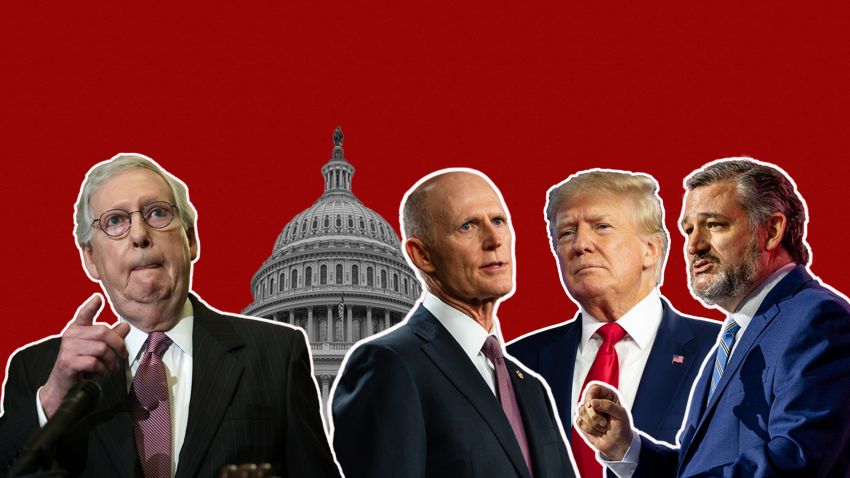 Yeah, you read that right. The GOP is not Christian. Please understand that this is not to say that there aren’t Christians in the party, there probably are. The point here is that the party itself does not represent Christianity in the way that they say they do. While their views on things like abortion, and same sex marriage align with Christian principles, this is about where it stops.

The GOP isn’t too fond of immigrants. Well, immigrants from certain areas. There are multiple points in both the Old and New Testaments that point to God’s desire to bring in foreigners. From Exodus 20:21 to Hebrews 13:2, we see God cares about everyone. And, his desire is that His people do the same. Considering Governor Abbott of Texas quite literally just sent Mexican immigrants into northern cities and given his comments about them … yeah, you get the point. How can one claim Christianity, while not acknowledging the key biblical principle that believers are to welcome foreigners.

This one is a little more complex as it goes back to slavery. The enslaved were unable to learn to read because its deemed dangerous by slave masters. The potential for uprising and … I don’t know … equality, wasn’t convenient for oppressors. On top of these, the slave Bible is severely compromised. It is reported that there are around 900 chapters missing. Among those, Galatians 3:28:

The same ideology is at work here in many strongly conservative states. In fact, many of these states have school curriculum that omit or breeze past things like slavery, which inhibits students from seeing the truth of things. Why? Controlling the narrative. The GOP’s tactics point to the fact that they want to ignore certain components of history, because like slavery, it isn’t convenient for them.

The GOP centers upon traditions that uphold values that have existed for generations. They hold to these, even if these values do not truly represent the interests of the American people. Their refusal to change,or adapt to the pulse of the people is what stands for them. After the removal of Native Americans, Christianity would stand as the official faith of this country and much of early US culture is rooted in this.

Things like the National Anthem, the Pledge of Allegiance, etc. all have Christianity at its base. Due to the fidelity to tradition, Christianity is essentially just a part of it. It’s almost as if the party has Christianity as a resume builder, and not the lifestyle that the faith is to be. This does not necessarily mean that it makes anyone Christian, it just entails that its looked at in the same way as say, apple pie or hamburgers…it’s just a part of what we do.