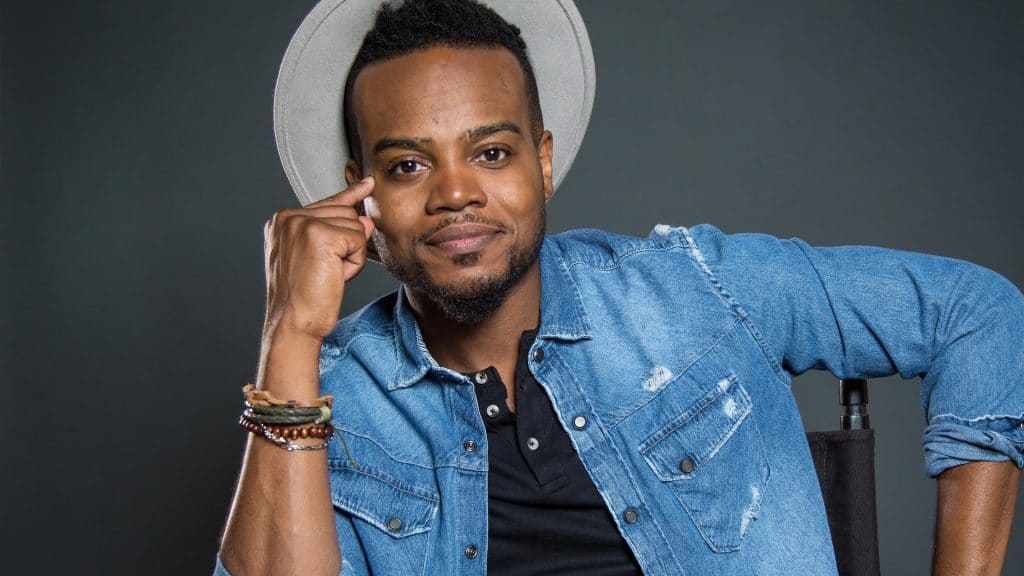 The grass is obviously greener on whichever side Travis Greene is on. Coming off of the incredibly successful album, The Hill in 2015, that came along with a No. 1 Billboard charting record, 2 Grammy nominations and 13 Stellar award nominations. Travis has been killing it for the Lord on tour and we had the privilege to catch up for a little small talk about the new album, new testimonies, a new baby, his views on gospel music right now, what playlist he would comprise to go save the world to and much more.

Catch us up, what’s been new with Travis Greene?

Man, a lot of movement, a lot of excitement! So we did a live recording on February 1st and 2nd in Nashville and I cannot wait to release that. It’s dynamic, energetic, passionate, and bursting with worship. To me, it shows an evolution – the production, writing and arranging. I just can’t wait for the world to hear it. My goal is to always to give to the church and show them that I can sing and be excited about it. I think we did that with this album as well.

As far as tours go – There’s lots of things coming. Some things are still being ironed out so I’m not permitted to go into detail about them but I can promise you that there are some exciting tours coming to a city near you.

What can we expect from your new music? If it’s through the same vein as The Hill, We are in for a treat!

It’s very similar to The Hill because you know, Cross Over is the name of the album. Cross Over Live from Music City. It’s a lot like The Hill because like The Hill, it came out of me and out of my heart. Really kind of out of my worship experience. This new album still has that element to it. You can really feel and sense the presence of God, I believe it can be sensed throughout the entire record. But just worship, just pure, intentional worship is what you can expect out of the new music.