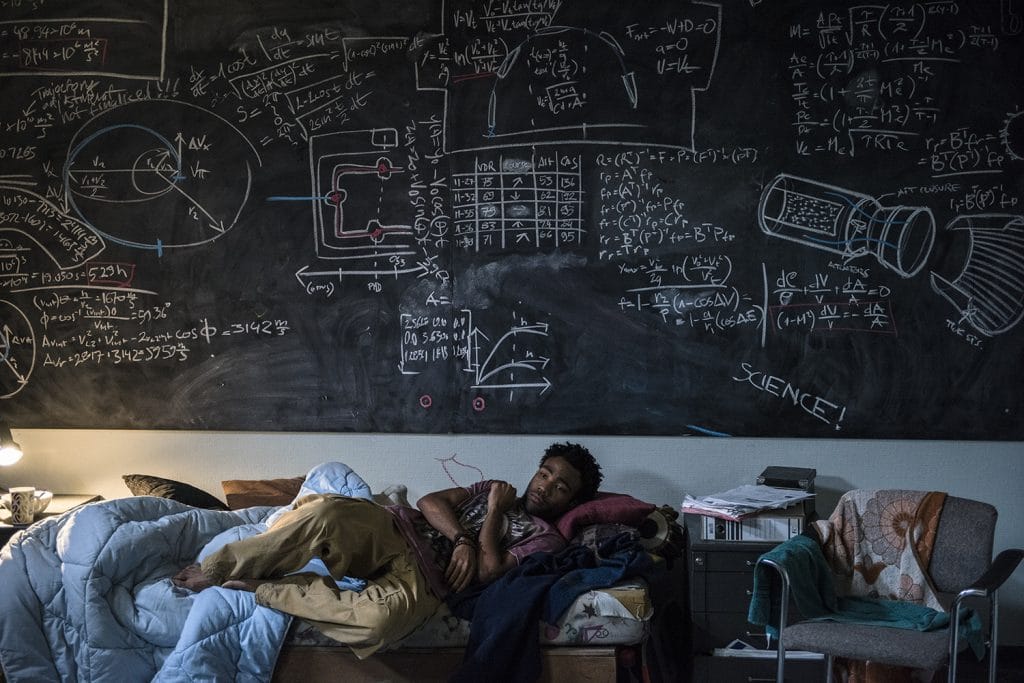 Throughout history there has been countless things said about God. Stories passed down to generations, traditions and personal experiences that all teach us something about God more or less. Some things we know about God, such as the fact that He is love is typically a more widely accepted notion than oh I don’t know the fact that He is the only God. The noted pantheon concerning who God is, is a lengthy list of whose who’s never short on their opinions and research. With all this information available to us just a Siri or Alexa away, I have found that there is still soo much we do not know.

I will attempt to cordially detail some of the things about God I do not think gets enough attention that makes Him even more relatable and interesting then many Gen Z and Millennials may know. First, let’s get all the basics out of the way. God created everything; See Colossians 1:16. God loves people; See John 3:16. God is Holy; See 1 john 1:15. God is love; See 1 John 4:7. God always exist. God blesses. God answers prayer.

Most of that you probably knew, heard or been told but here are somethings you may not have known. God is a creative. A Creative is a one as it relates to involving the imagination or original ideas especially in the production of an artistic work. In Genesis 1 is the record of God creating the heavens and earth. It mentions that the earth was without form and void and dark. God imagined everything we see and executed it perfectly. Including eco-systems that would preserve life as we know it in an interconnected way. So the Steve Jobs, and Elon Musk of the world are examples of Gods communicable attributes we all get to experience.

God is a feminist. By pure definition, Feminist is someone who organizes activity on behalf of women’s rights and interest. There are multiple examples of this, from God taken the rib out of man to make woman, so that she is created from the same image, man was created, Gods image. Another is the dignity he bestowed upon even a woman with a less than good reputation, she was a sex worker, whom God qualified to be the offspring of the Savior. If that was not enough, upon the resurrection of Jesus Christ, He first appeared to women, proving them to be creditable sources in a society that thought otherwise.

God encourages a strong economy that takes care of one another. Leviticus 23:22, tells us when you reap the harvest of your land, do not reap to the very edges of your fields or gather the gleanings of your harvest. Leave them for the poor and for the foreigner residing among you. I am the Lord your God. Translation do not be so greedy, leave some for others.

God cares about injustice. Police killing black and brown men, is on Gods radar. He angers against it. Social injustice is a gospel issue. Proverbs 17:15 says, He who justifies the wicked and he who condemns the righteous, both of them alike are an abomination to the Lord. Proverbs 12:22 says, A false balance is an abomination to the Lord. Translation, Cops not being held accountable for killing unarmed innocent black males and it being justified in the system angers God. The justice system that pretends it stands for the weak and innocent but really only works for the rich and powerful upsets the Lord.

Lastly Jesus is God. No one in the history of human existence has ever claimed to be God. Sent from God, working for God, hearing from God, yes. But never claiming to be, except one. Jesus.

John 14:6 claims all the attributes of God, being The Way, The Truth, The Life. John 8:48-59, he directly says before Abraham was, I AM. Translation I am God. The ONE and Only.

In a generation of information and intellect as readily available as I can recall, the one thing remains, our innate need of understanding life, purpose and our connection to life. I think most everyone knows who God is, but personal convictions, upbringing, society, experiences and simply personal agendas causes most to suppress the overwhelming evidence. Most have made the decisions based on bad information or lack of information, but when we look at it, the things we are most concerned about come from the One who is eternally concerned with them.