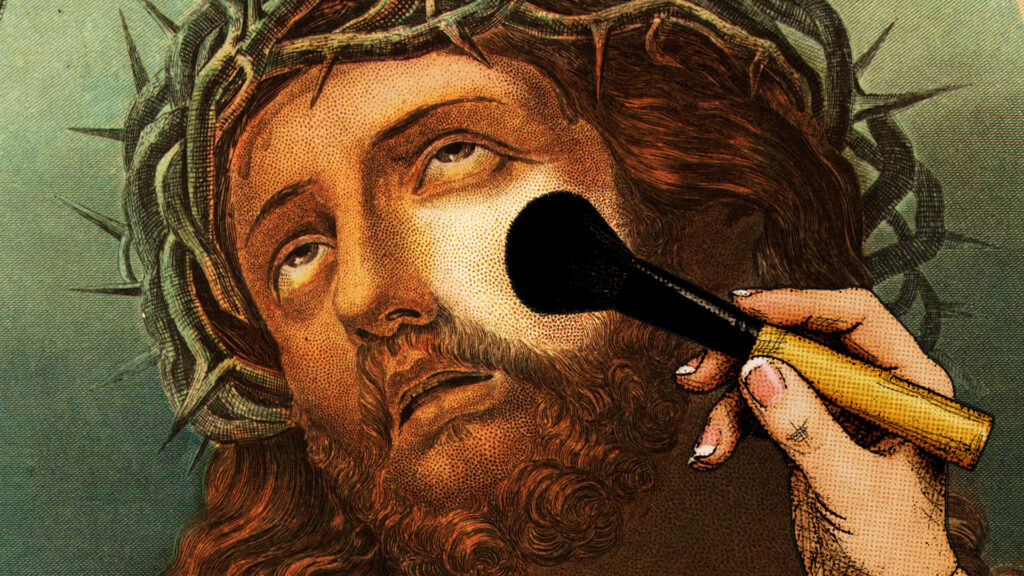 I MUST SAY this before I say anything else. If it’s one thing that grinds my gears more than anything, ESPECIALLY as a Black Person existing in America, it would be racism. If it’s one thing that so many must endure, think about, talk about on a perpetual basis, is racism. BUT if it’s ONE THING that I love to talk about, write about, etc. is-that’s right you guessed it folks: RACISM! Racism, pre-prejudice, prejudice, discrimination, bigotry, hatred, xenophobia, blasé, blasé. In retrospect, racism is this false ideology where white people believe that they’re superior. With superiority comes inevitably inferiority. That is where the rest of the races come in. Racism has this belief that the rest of the world is dumb, poor, disgusting, and whatever else racist white people think about people that aren’t white aka them. (Sigh).

In all actuality, it’s all so exhausting to think about, talk about, write about, but today ladies and gentlemen, we’re going to talk about other false ideologies that racist white people believe to be true. Two of them are White Supremacy and The Almighty Blonde Hair Blue-Eyed White Jesus who died on the cross for every white person, white goat, white sheep, white turtledove, and albino animal alike. Today we will dissect these doctrines more in depth.

In public opinion polls, a clear pattern has emerged: White Christians are consistently more likely than whites who are religiously unaffiliated to deny the existence of structural racism

Follow along because it’s going to be a bumpy ride folks……First STOP: WHITE SUPREMACY! Yayyyy… BOOOOO!!! 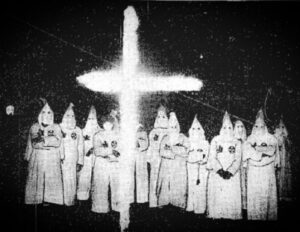 “It’s safe to say that white supremacy’s cup runneth over within the wells of White American Christianity. DID YOU KNOW that white people take credit for everything except racism, segregation, bigotry, and last, but certainly not least, white supremacy? Were you aware that white supremacy is not only an ideology, but a political, religious, cultural, social, historical, AND institutional domination? TALK ABOUT WHITE POWER!

According to The Oxford Dictionary, white supremacy is the belief that white people constitute a superior race and should therefore dominate society, typically to the exclusion or detriment of other racial and ethnic groups, in particular black or Jewish people. The perpetuation of white supremacy that begets systemic, systematic, structural, and institutionalized racism is daunting, isn’t it?  The very roots and wiles of white supremacy stem back to not only the centuries of chattel slavery and other evil injustices but white supremacy travels all the way back to manger days.

Ladies and gentlemen, Gentiles and Jews I present to you: WHITE BABY JESUS….

On a more serious note, when will white Christians lay White Jesus to rest?

Sentimental depictions of Christian faith among enslaved people are popular with American Christians. The rich tradition of gospel music, perhaps America’s greatest contribution to world culture or the church, was unquestionably created by people living in American slavery. But people in slavery in America did not start becoming Christian in large numbers until around 1800, because American slave-holders avoided sharing Christian teaching with the people they enslaved, so that they wouldn’t find themselves in the position of holding fellow Christians in slavery, which might force them to give up their “property.

Regardless of who you are, we all yearn for a sense of belonging. White Christians, Protestants, and white evangelicals  ESPECIALLY! They believe that everything, including white Jesus, belongs solely to them and them alone. No one else, just them. OH SWEET, SWEET WHITE JESUS! Sweet White Jesus whose skin knew no melanin and whose hair was synonymous to that of a chili bowl/ buzz cut. Wait, you hadn’t heard?

You mean to tell me that you didn’t know that Jesus, King Jesus, was a northern European man? I mean at least that’s what white supremacists; I mean white Christians and the vast majority of white congregations say that He is! After all, they have statues and statutes, doctrines, monuments, pictures, and even portraits plastered on every Spanish candle, within every version of the Bible, and within the halls of every cathedral, as a perpetual reminder that White Jesus is their lord while they remain lord over impunity!

In essence, this false notion of a white Jesus has been around for thousands of years and sadly he is here to stay. For the 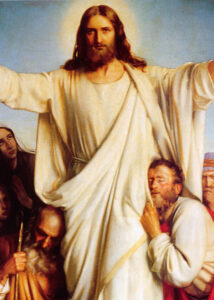 majority of American history, white supremacists, white evangelicals, and white devils alike have had their foot on the necks and their whips to the very backs of black people. These viscous acts have not only ostracized but demonized the black race as well.

The satanic spirit of racism and very hand dealt to us by the devil himself alongside the armies of white Christians has caused so many of us to be beaten over the head with master’s bible.

This in turn forces us as Black people to be mentally trapped, emotionally impaired, physically scared and scarred and spiritually bound into believing in the white savior complex. This sick and sadistic systemic set-up is extreme and snakish. Not only has this familiar spirit, form of depression, compression, and oppression went against everything Black Jesus died for. They tried to use White Jesus to trap us, but it was Black Jesus that freed us! C’mon somebody!

Even though this false pretense has kept so many souls from hearing The Good News, experiencing the infinite love of God as well as the unconditional love of Jesus Christ, He still is Lord and Savior Of ALL! Can’t no white man’s religion ever change or come in between that!