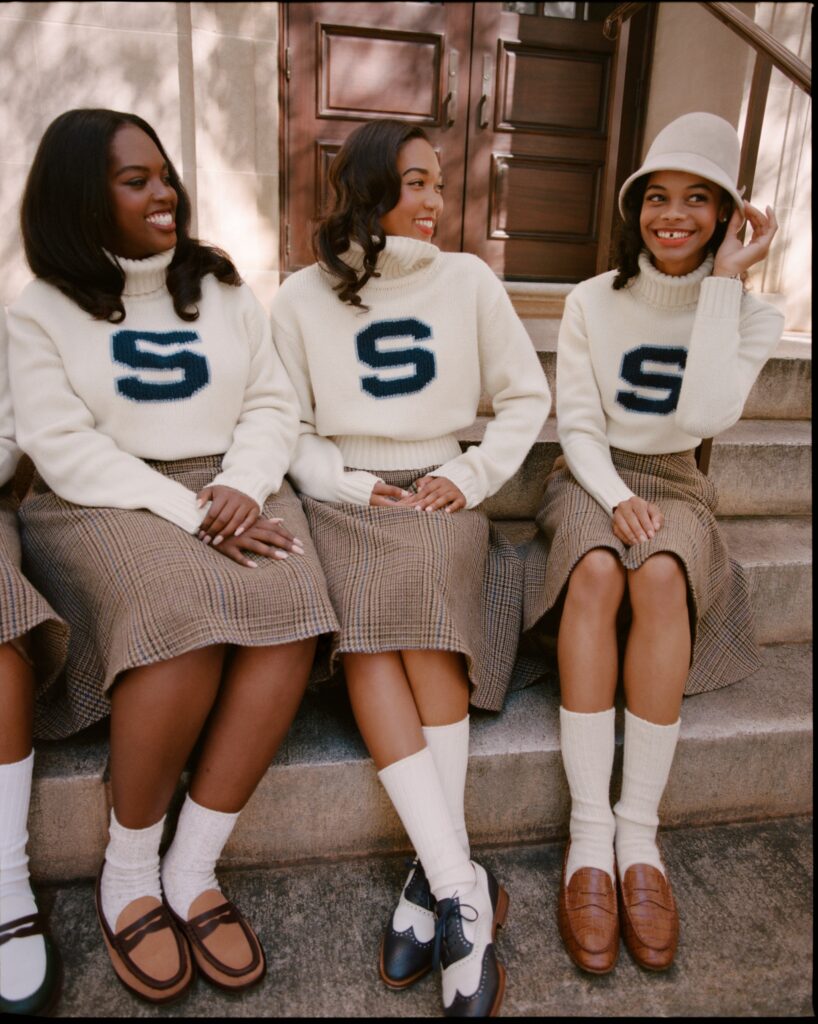 James Jeter, the Ralph Lauren director of concept design and special projects, and Morehouse College alum, is the visionary behind the capsule. The collection comes on the heels of many other brands’ partnering with black creatives to increase their footprint in diversity. This one feels the most appropriate, however.

When it comes to Polo and Black Americans. There is nowhere in the modern era you could travel to, and not spot us in Polo.

In the 1990s and early 2000s, hip hop’s influence on the brand’s popularity can be seen. Especially when Tommy Hilfiger and Nautica were real competition. 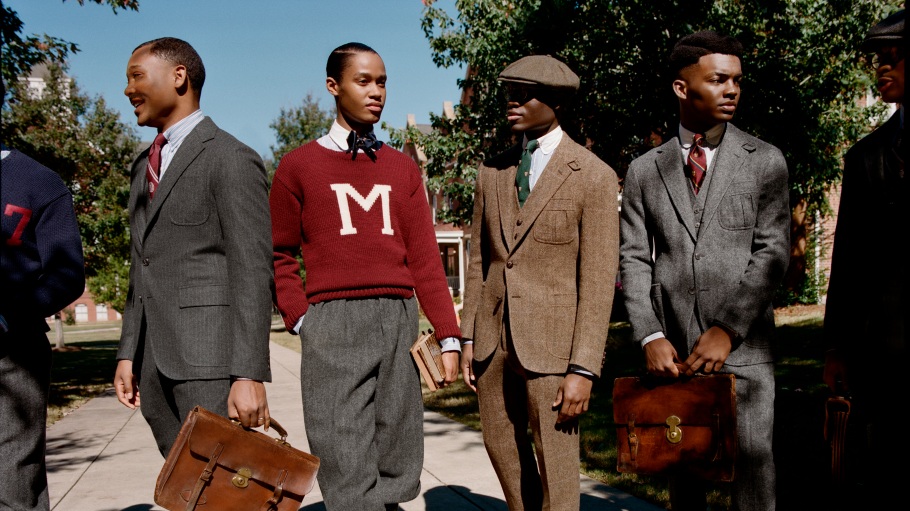 EVERYONE IS IN BLACK.

Who owns American style? This capsule collection purposes are to bring a more inclusive answer to that very question.

The project consists of, in large part, Morehouse and Spelman students. Jeff and his team at Ralph Lauren brought on black creative for every role. Creative directors, photographers, cinematographers, and models for the project.

The looks that make up the capsule harken back to the 1920s through the 1950s collegiate style.

Many of the looks came straight from the pages of the schools’ yearbooks and newsletters. As well as some of the archival images and mottos.

By sharing the early history of Spelman College.  As reflected in archival research, through clothing the collection encourages conversations about the creative power of the black experience. “Whereas the ways in which a personal fashion aesthetic intersects with institutional values of solidarity and connection, “she said.

” During the Civil Rights Movement in the late 1950s and early 1960s. The history of dress and style played an important role. Campbell says. 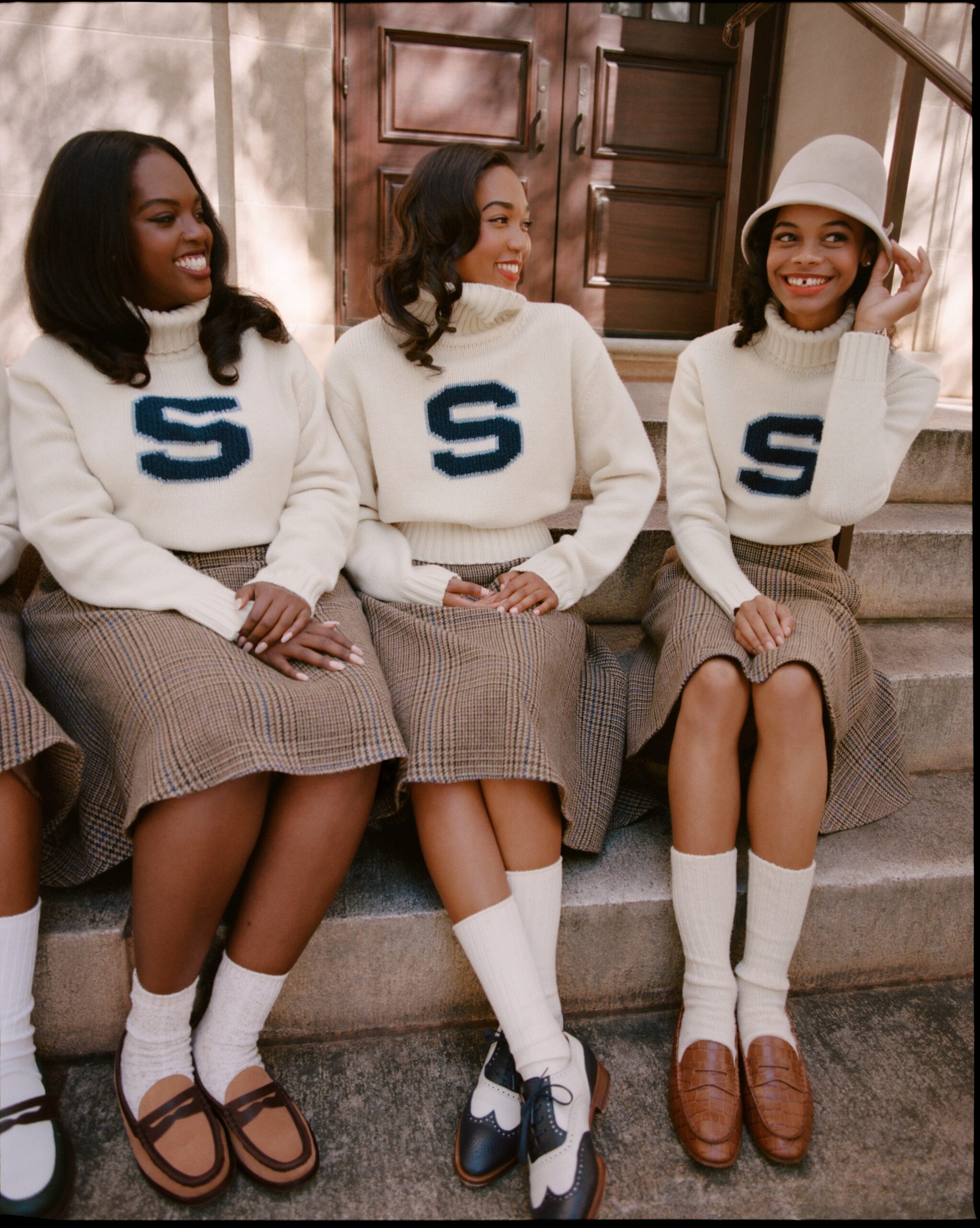 Putting their money where their mouth is

Seeing how style was integral in even early protest. Ralph Lauren has gone beyond just the capsule. Ralph Lauren will also debut a commemorative yearbook. This year book features the significance, contributions, and ethos of Morehouse and Spelman Colleges.

Back in December 2021 a $2 million pledge was made by the Ralph Lauren Corporate Foundation.

This $ 2 million pledge is for scholarships for students at Morehouse College and Spelman College. As well as 10 other HBCUs through the United Negro College Fund.

What Is In The Collection?

Nadine Ijewere, a fashion photographer, shot the campaign, which is a modern take on the 1920s and 1930s.

This fresh take includes several pieces. One being a tweed three-piece suit. Designed in Italy with fabrics from London, which is part of the collection.

A boat-neck sweater with an “M” emblazoned on it.

A double-breasted linen blazer with a Spelman crest and a cotillion-worthy look.

Morehouse and Ralph Lauren both have sportswear styles with the number “67” emblazoned on the back.

Prices range between $20 and $2,500. On March 29th, the public will be able to shop the collection on Ralph Lauren’s website and the Polo app.