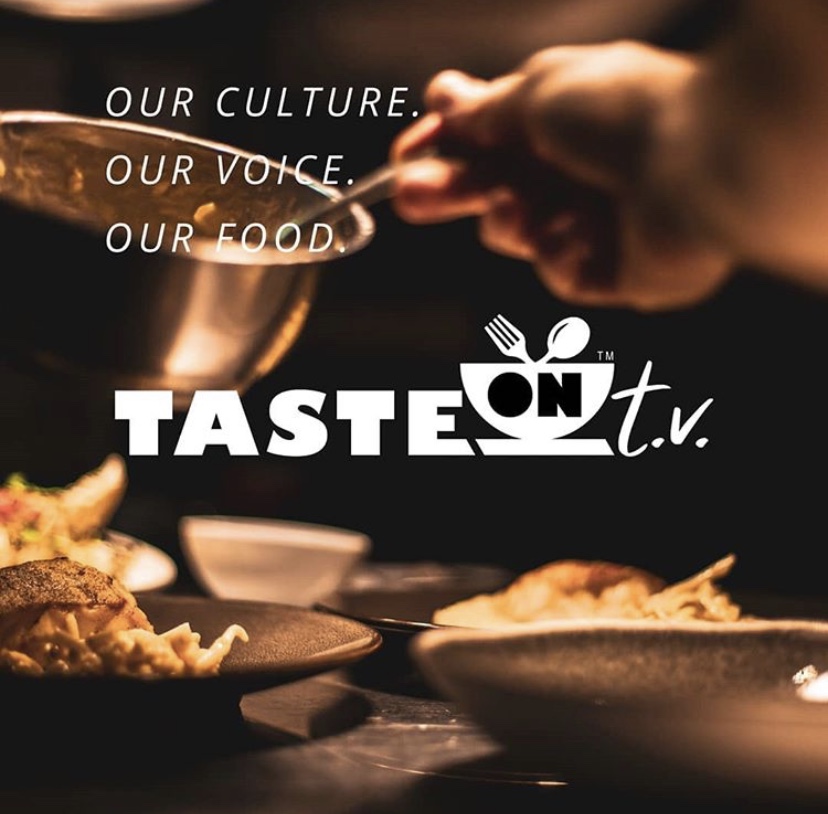 Taste On Tv announced on Instagram recently that the network hit one million views and over three million impressions online. Tasteavision Media launched the 24-hour cooking and lifestyle network on Labor Day which is now the hub for Black and POC chefs.

“This network is designed to feature people of color not represented on television. Or the portrayals are often inaccurate and superficial,” Terance Quilens Sr., the president of the network, said in an interview with Spectator Magazine when it first launched.

Taste On Tv features cooking from all over the African diaspora along with more experimental cooking for home cooks who want to try something new. One of the network’s chefs, Crystal Mapp, is the host of The Veganish Kitchen which is dedicated to people looking to incorporate vegan food into their diet. In the clip below she gives viewers a preview into one of her latest recipe line-ups that includes “crab” cakes and dairy-free key lime pie.

This network is definitely a game changer for Black people who want to diversify their palate and culinary skills, and learn how to do so from chefs who look like them. “I want this network to pull the veil off these amazing traditions and inform the world who we are through the lens of different cuisine by people of color from around the world,” Quilens added.

Reaching a huge milestone in such a short period of time further proves the power behind black-owned platforms like Taste On Tv. This should inspire companies to advertise with them to further the network’s reach and expand their brand. It will be exciting to see what’s to come for the network and their featured chefs in 2021.