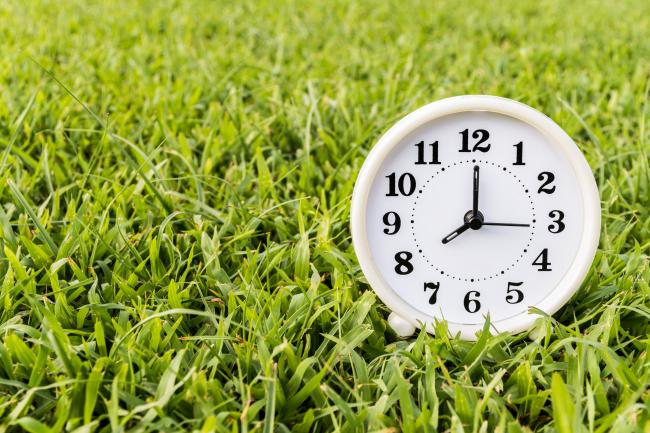 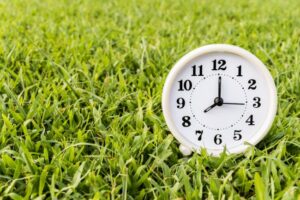 Spring is here! It’s the time of year that everyone does their spring cleaning and prepares for April showers to bring May flowers. But before we complete our spring cleaning we turn our clocks forward one hour for daylight saving time.

Where did daylight saving time come from? And what is the reason for it? The fact is that some people are just very annoyed with this old practice.

Although it was abolished for a while, President Roosevelt reinstated it in Feburary of 1942. During the time it was a year round daylight saving time and the duration of it went on until September of 1945.

Apparently, the debate about making daylight saving time permanent dates back to the 1960’s.

As of late, the United States Senate just recently passed the “Sunshine Protection Act “. This legislation means that Daylight saving time would be permanent starting the beginning next year in 2023.

If the bill becomes permanent, there would be no need to adjust clocks to fall back an hour in November or to spring forward an hour in March. This bill isn’t solidified just yet. It still needs to pass the House. It must also be signed and approved by President Biden in order to become official law.

Obviously, getting up earlier because you’re losing an hour of sleep is a con, for sure. The dark mornings make it harder to get up out of bed. Taking the kids to school and commuting to work in the dark is obviously another unfavorable trait of daylight saving time.

However the pros of daylight saving time is having a longer work and school day. There is light when your family travels back home from work and school. The extended daylight also works to increase outdoor activities and exercises. It’s also decreases electricity usage.

Whose For It & Whose Against It? :

You may have heard by now that Senator Mark Rubio is credited with bringing this bill to the forefront. The Institute for Highway Safety is also on board.  Highway Safety cites longer days with safer commutes for pedestrians.  Doctors and researchers believe that human bodies won’t regulate between the appropriate hours for sleep and the hours for being awake. Understandably, educators are worried about students traveling to school in the dark.

Looking At The Facts:

While it’s great that the sunlight will increase exercise and outdoor activities there are other factors to consider. Dark mornings for students as they make their way to school. An increase in depression and a sluggish impact that statistics show are already connected with daylight savings time. That one hour really makes a difference and has shown to be connected with how the human body and mind performs.

The Fact of the Matter:

Places that are a part of the U.S but do not spring forward include Puerto Rico, American Samoa and U.S Virgin Islands. Permanent daylight saving time was attempted previously in the 70’s but was found to be a bad idea. The bottom line is the positive has to outweigh the negative.

While it’s great that the sunlight would increase exercise and outdoor activities there are other factors to consider. Students will have consistent dark mornings as they make their way to school. Furthermore, statistics show a connection with daylight saving time and depression. That one hour makes a difference and has shown to be connected with how the human body and mind performs.

Remember, although the bill has passed the Senate it still has to pass the House and be signed by President Biden.

What would you like to see? Permanent daylight saving time or the chance to fall back in November?