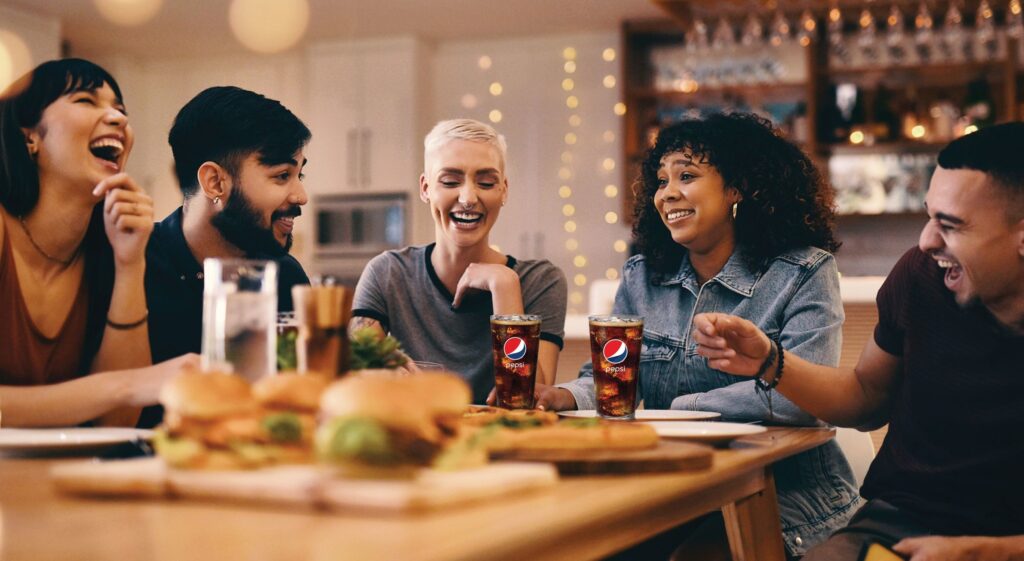 In their ongoing efforts to support Black owned businesses, Pepsi recently announced their first ever Dig In Day event, which will take place on November 6 in Philadelphia and other select US cities. Nancy Rooney, CMO of North Division, PepsiCo Beverages North America, spoke with InClub Magazine to further highlight the goals behind this initiative.

What is Dig In Day?

Rooney notes that in 2020 there was a spike in pledges around supporting Black owned businesses, but the momentum has slowed since then. She mentions that Pepsi wants to give people an easy way to reignite their support on an ongoing basis through Dig In Day.

This initiative will jumpstart Pepsi’s goal of helping to generate $100 million in sales for Black-owned restaurants over the next five years. The company hopes that this national movement will uplift local entrepreneurs, chefs, and communities going forward.

The company has partnered with several restaurants across the US to offer free meals to those who attend. Philly residents can expect to see the Brotherly Grub food truck parked at the Drexel University Gateway Garden from 11 am to 2 pm on November 6 serving up their signature dishes such as chicken and waffles and cauliflower cheesesteaks.

Tanesha Trippett, chef and owner of Brotherly Grub, shares with InClub how these two dishes came about as part of their menu offerings.

“The inspiration behind the dishes that I will be serving is from a lovely vegan chef Char Nolan,” she says. “She always had a way of supporting me throughout the years so I had to come up with a delicious vegan item [like the Cauliflower Cheesesteak] on all of my menus.”

Chef Trippett also draws inspiration from her late aunt and grandmother, who served her and her cousins fried chicken. Also, she adds that she loves waffles and her late cousin’s favorite meal was chicken and waffles. So this dish definitely has a personal touch and bit of history that makes it extra special.

Brotherly Grub has been a staple in the Philly community since 2017, which is when chef Trippett founded the food truck. In 2019, the Brotherly Grub was expanded into a cafe location. She adds that the outpouring of love and support from the local community along the way has made being a restaurant owner a great experience.

How to Make Your Meal Count on Dig In Day

Rooney says that those who dine at the Brotherly Grub food truck on November 6 will receive a free meal and a receipt voucher that can be uploaded to DigInPassport.com. This website makes it easy to explore Black-owned restaurants in the Philly area, track purchases to show your support, as well as earn the chance for rewards that continue to pay it forward to the restaurant community.

It’s clear that this initiative will be beneficial for a lot to Black-owned restaurants in Philly as well as across the country. Chef Trippett reflects on being a part of the first ever Dig In Day event with such a large sponsor like Pepsi.

“It means everything to Brotherly Grub as a local Black-owned business for the exposure and awareness of local Black-owned businesses,” she says. “For so many years Black and Brown business owners worked hard making great food from scratch and working 12 to 18 hours on end because they didn’t have the resources to succeed or get the exposure they deserved on a national platform.”

To learn more about Pepsi’s Dig In Day initiative and to get involved, visit pepsidigin.com.