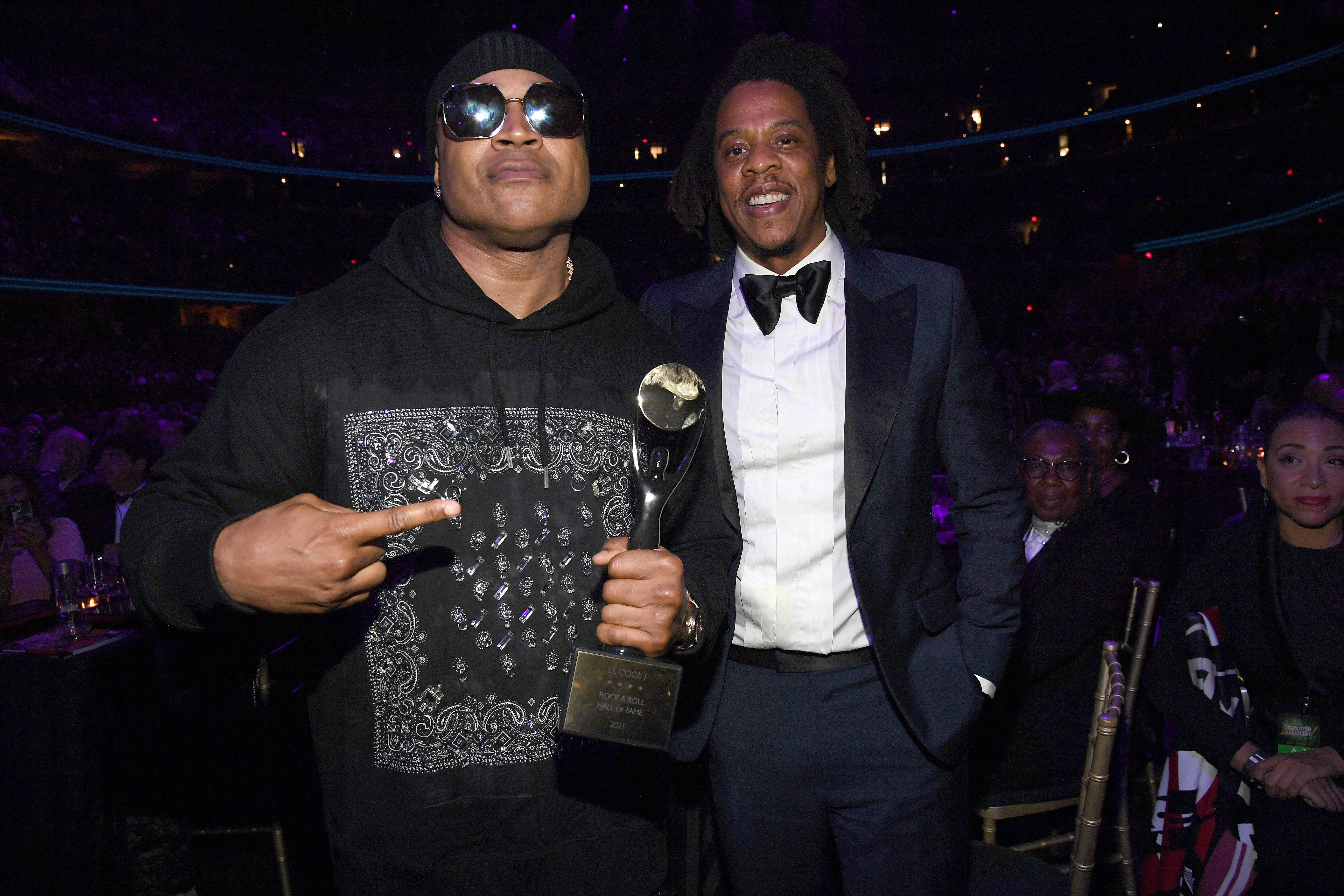 “I need everybody in rock and roll to know that even though you are honoring him, he is ours,” Dave Chapelle said during his induction speech for JAY. “He is hip hop. For ever and ever, and a day.”

To Salute the King, here are our 20 best lyrics from JAY:

2: Financial freedom my only hope/Fuck livin’ rich and dyin’ broke/I bought some artwork for one million/Two years later, that shit worth two million/Few years later, that shit worth eight million/I can’t wait to give this shit to my children/Y’all think it’s bougie, I’m like, it’s fine/But I’m tryin’ to give you a million dollars worth of game for $9.99- The Story of O.J.”

5: “Can you really match a triple platinum artist buck by buck by only a single going gold?” — “A Million And One Questions,” In My Lifetime Vol. 1(1997)

10: “Whoever said illegal was the easy way out / Couldn’t understand the mechanics and the workings of the underworld, granted”— “D’Evils,” Reasonable Doubt (1996)