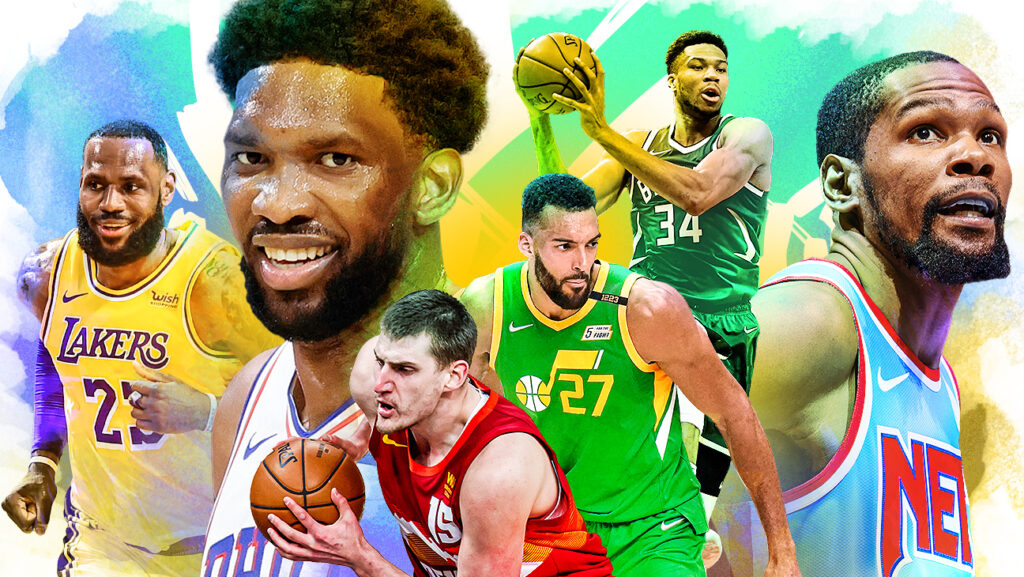 We’re halfway through opening round 1 of the NBA Playoffs and saying “expect the unexpected” is proving to be a massive understatement. From potential sweeps to the surprisingly competitive, the first round of the 2021 Playoffs proves what we needed after the bubble experience from last year. NBA stadiums are beginning to return to a somewhat “normal” state, and fans are being treated to the quality of basketball many felt lacked at the end of last season. Let’s take a quick look at a few storylines midway through round 1:

Are They Who We Thought They Were?

As of this writing, the LA Clippers, who we must remember was predicted to be in the NBA Finals just last season, are not looking too good. Led by superstars Paul George and Kawhi Leonard, their play doesn’t seem to resemble the talent they actually have on the roster. Also, the reports of purposely losing to dodge their big brother, the LA Lakers, doesn’t help the public opinion of the already troubled franchise. As of this writing, they are down 2 – 0 to the Dallas Mavericks behind the brilliant play of the 22 – year old Slovenian nightmare Luka Doncic, who is leading a vastly less talented team. Last season, we saw a similar trajectory for the Clips; projected to have a deep playoff run only to blow it to a team that they probably should have beaten. It may be time to accept the fact that they aren’t who we thought they were.

If you would have told any basketball fan a year ago that the Knicks and Hawks would make the playoffs, they might laugh at you. That laughter would turn into full-fledged howling if you added that the two franchises would have perhaps the most entertaining series in round 1. Well, it’s true. As of the time of publication, the two franchises have lit up Madison Square Garden, a place once called the basketball Mecca. On the one hand, the Knicks, led by the NBA’s Most Improved Player Julius Randle, have played the type of team ball that can keep them in the mix in the eastern conference for years to come. The revitalization of former league MVP Derrick Rose has provided a spark for a young team destined to improve into a potential championship contender. Staring back at the Knicks are the equally young and equally vibrant Hawks. Trae Young is their leader, a solo offensive juggernaut, and an assassin who seemingly has his limitless range badges activated. Along with glass cleaner Clint Capela, this franchise is evidently on the same path as the Knicks, which could provide fans with a new rivalry at the top of the east for years to come.

While the western conference is seemingly up in arms, the two eastern conference powerhouses are undoubtedly The Brooklyn Nets and Philadelphia 76ers. Both teams are, as of the time of this writing, efficiently handling their first-round opponents, but in sports, nothing is guaranteed. The Nets have quickly become favorites in the eastern conference after assembling one of the most lethal big 3’s we’ve seen in this era. With Kevin Durant being his usual dominant self, Kyrie Irving playing some of his best basketball through the re-emphasis on his mental health, and James Harden playing the type of team ball reminiscent of his MVP season, it may be championship or bust. Led by MVP candidate Joel Embiid, and defensive player of the year candidate Ben Simmons, the Sixers will be no cakewalk. On top of this, Tobias Harris has emerged as an incredible scoring option and can take games over when needed. With all of these elements, if these two teams meet, we may see one of the most incredible playoff series ever.