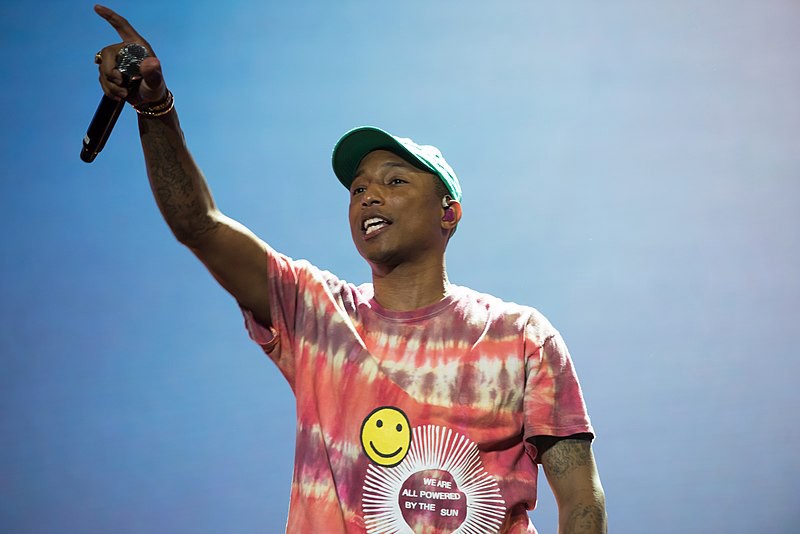 Pharrell Williams announced that he would be opening a network of private schools for low-income families in Virginia.

Williams and his foundation set up to open this fall, September 7, for most eight to 11-year-olds and middle schoolers.

In an interview, Pharrell stressed the need for education equality, especially for the very neighborhoods he grew up in and around, which have a crucial need, like most colored, low-income communities, for education reform and to level the field for all kids, especially in black communities.

Giving back to low-income families

“If the system is fixed and unfair, then it needs to be broken,” Williams said in a news release. “We don’t want lockstep learning where so many kids fall behind;

According to an interview Williams had with NBC Washington.

Pharrell Williams has recruited a well-versed group in running and starting philanthropic efforts like this one ahead, according to initial interviews held with Williams.

According to NBC Washington’s interview, Pharrell also tapped Harlem Children’s Zone founder to sit on the boards of all things regarding the charter schools and bring Pharrell’s vision to life.

The Harlem Children’s Zone, a New York-based nonprofit, runs three charters in NYC, and said founder is now chair of Yellow’s board.

Yellowhab, to be specific. Yellow is the color and the name Pharrell has picked for his schools.

Yellow comes from his favorite color according to The Root on Pharell’s newest endeavor, of foundations and “hab” after the movie starring the accomplished musician, according to The Root this is happy news for our communities, the school will be tuition-free for at least the first year. The costs of attendance will be covered by philanthropic support.

Pharrell really does know what it takes to be happy, and it starts at an affordable and quality education, starting from a young age.