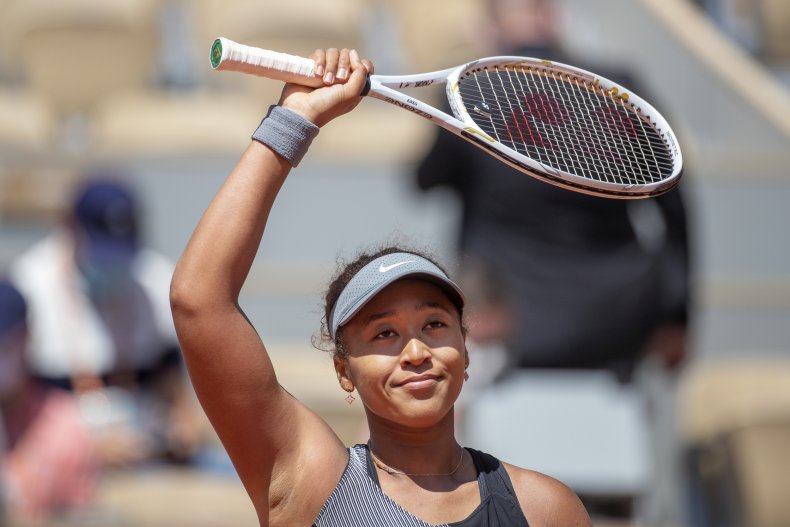 “I never wanted to be a distraction and I accept that my timing was not ideal,” said the young tennis star.

Tennis powerhouse Naomi Osaka has just announced that she’s withdrawing from the French Open. This is less than a week after she made headlines by not wanting to speak to press during the tournament to focus on her mental health. 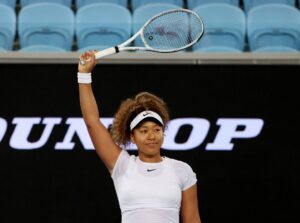 The announcement of her withdrawal was posted on Twitter this past Monday, which breaks down about her struggles with anxiety but also understood that her message “could have been clearer.”

The No. 2 ranked women’s player in the world went on to say “The truth is that I have suffered long bouts of depression since the US Open in 2018 and I have had a really hard time coping with that,” she continued. I get really nervous and find it stressful to always try to engage and give you the best answers I can.”

Osaka also made it clear in her post that she would “never trivialize mental health or use the term lightly.”

Since the breaking news hit airwaves, major sponsors like Nike have come out to show support of the tennis star.

They applauded the athlete in a statement saying “Our thoughts are with Naomi. We support her and recognize her courage in sharing her own mental health experience,”