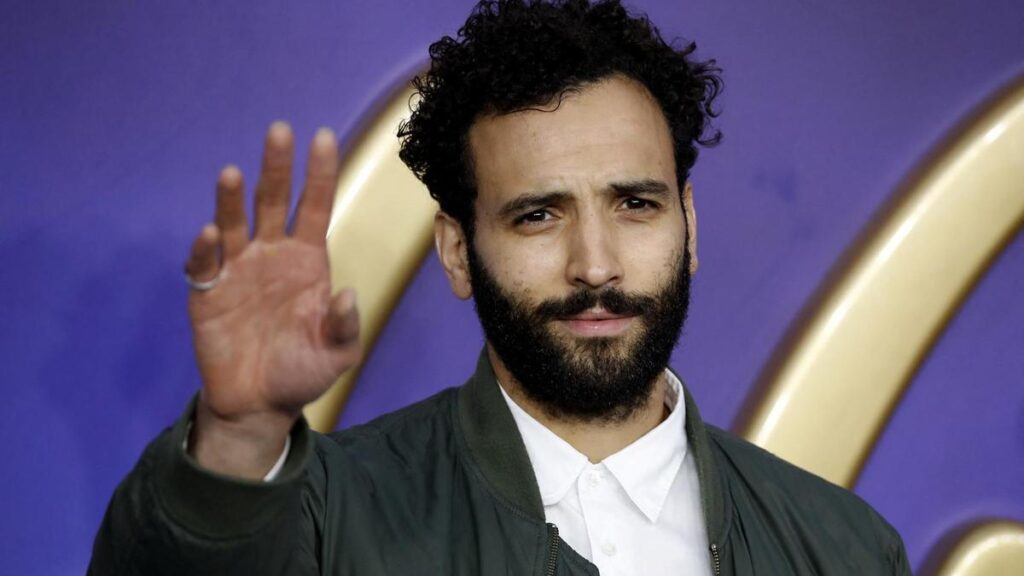 The cast of Black Adam just keeps on growing the talent pool according to The Hollywood Reporter with the addition of Marwan Kenzari (Aladdin, Old Guard). Kenzari is a really talented actor and is likely to be a guy that could steal the show. Kenzari was incredible in Old Guard and stood up against some of Hollywood’s best in that film. So I expect nothing but the best in the film against superstar Dwayne “The Rock” Johnson. The Wrap also is reporting that Kenzari will be taking on the role of the villain.

This is particularly interesting because we don’t have a lot of information on what the villains for the film will particularly be. My guest is he could be possibly playing Felix Faust a sorcerer who in some of the versions of his story has been around for thousands of years. Felix Faust has engaged the Justice League, Zatanna, and John Constantine all in bids to try to take over the world in some manner. Kenzari certainly has the look and unequivocally has the acting chops to do so. All we know is that The Rock’s Black Adam will be going head to head with the JSA (Justice Society of America). 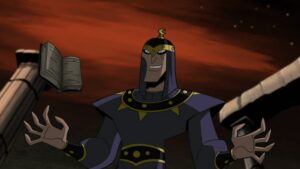 Black Adam has been in development for over a decade and looked set to film last year, but was delayed by the coronavirus pandemic. This film has been long awaited and I believe will be crucial to the Flashpoint film starring Ezra Miller. Currently the film is looking to start filming in April(fingers crossed). There is still no clear date when the film could be released we could expect it around late 2022 hopefully. Kenzari will be suiting up along with Aldis Hodge as Hawkman, Noah Centineo as Atom Smasher, Quintessa Swindell as Cyclone, and Sarah Shahi. 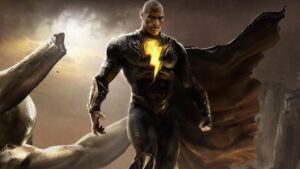