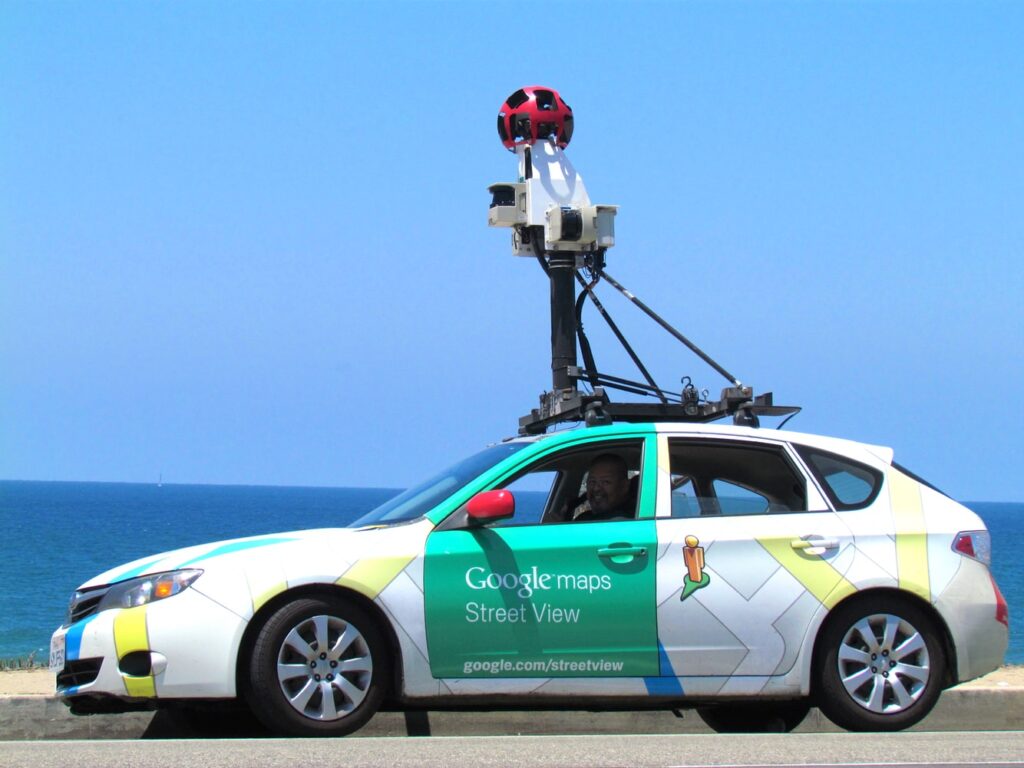 The new feature added to the popular whereabouts app will now let drivers pay-for-parking on the go, and support transit users during their daily commutes with contactless fares. Now available to Android phones, Maps will permit transactions to be made with the help of Google Pay in which will direct the payment to nearby parking meters, or your regional transportation authority at the time desired. Also, coming to iPhones soon.

On February 17, the partnership between Passport and ParkMobile was announced by Google as these companies are known to make meter parking an easier experience. In Philadelphia, the city uses a custom app called meterUP to assist drivers in paying for their meter prior to parking, and before it expires. It is powered by ParkMobile who already operates in multiple cities around the country.

ParkMobile, in a press release, claimed users will not be required to download a separate app for their location, as Google Maps will work to pay for parking in over 240 cities. Google looks to help transit riders pay for fares and/or purchase a new transit card via the app for over 80 transportation agencies.

“We are excited to expand our work with Google and bring ParkMobile’s vast inventory into Google Maps,” says Jon Ziglar, CEO of ParkMobile. “We know people are constantly jumping between navigation and parking apps. This new feature enables users to navigate to their destination and then quickly pay for parking in one seamless experience.”

This idea comes fresh to a culture where most of the population may identify as germophobes, due to a year-long and still ongoing pandemic that radically shook basic routines like inserting coins into a meter. The promise of contactless payments will bring a sigh of relief to some who are avoiding kiosk machines and handles altogether.

Although Google Maps creates an all-in-one traveling experience, some possible concerns of the move may be learning how potential fees and cities’ compliance will impact users.

The Southeastern Pennsylvania Transportation Authority (SEPTA) that already seen major drawbacks due to less ridership in 2020, may not see the Google Maps transit integration as a boost to future income with additional services already being cut and a likely increase in fares later this summer.

With the ability to pull over, run out of the car, and not look back––truly sounds tempting. Overall, the dread of parking seems to have gotten a bit more chipper, just please be sure to not forget to pay for parking.