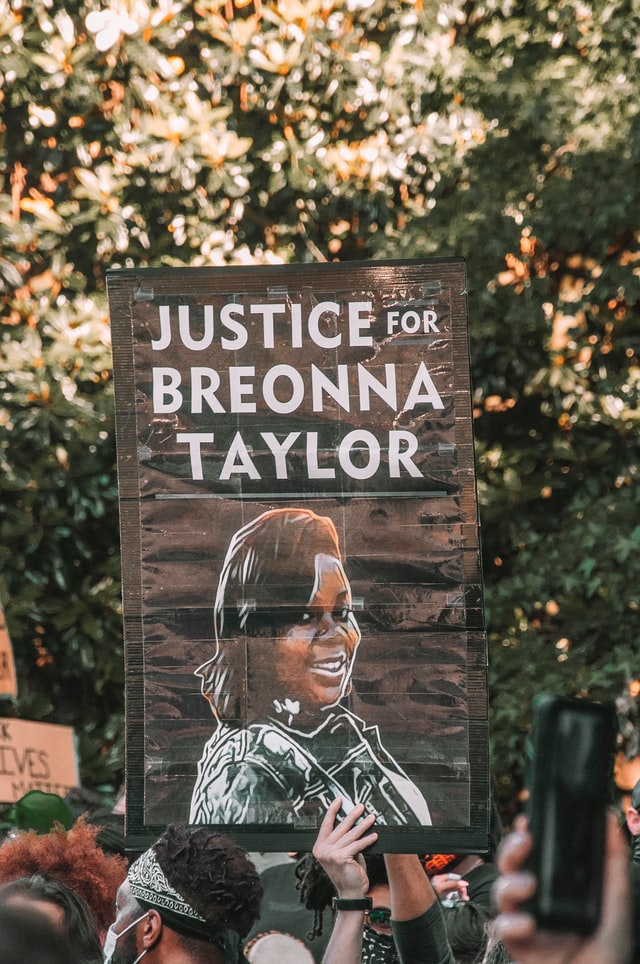 Louisville Mayor Greg Fischer signed an executive order last week that places the city under a state of emergency as Louisville awaits a grand jury decision in the case of Breonna Taylor, an emergency medical technician who died in a police raid at her apartment this year.

Fischer’s order would allow him to impose a curfew and a variety of other restrictions under his emergency powers “due to the potential for civil unrest,” according to a release from his office.

“In anticipation of Attorney General Daniel Cameron’s announcement in the Breonna Taylor case, I am declaring a state of emergency for the Louisville Metro Police Department (LMPD),” the memo said.

Schroeder’s declaration was issued with an additional order that put a moratorium on officers’ vacation requests, canceling any time-off requests that have not already been approved. Officers will also work 12-hour shifts as part of the department’s emergency response plan, according to the memo.

It is unclear when the grand jury began deliberations if they have begun at all. Sources previously said Cameron had been preparing to present evidence as early as last week.

Cameron is expected to make a public announcement of his office’s findings, along with a decision over whether to indict the three officers who fired into Taylor’s apartment during the raid in March.