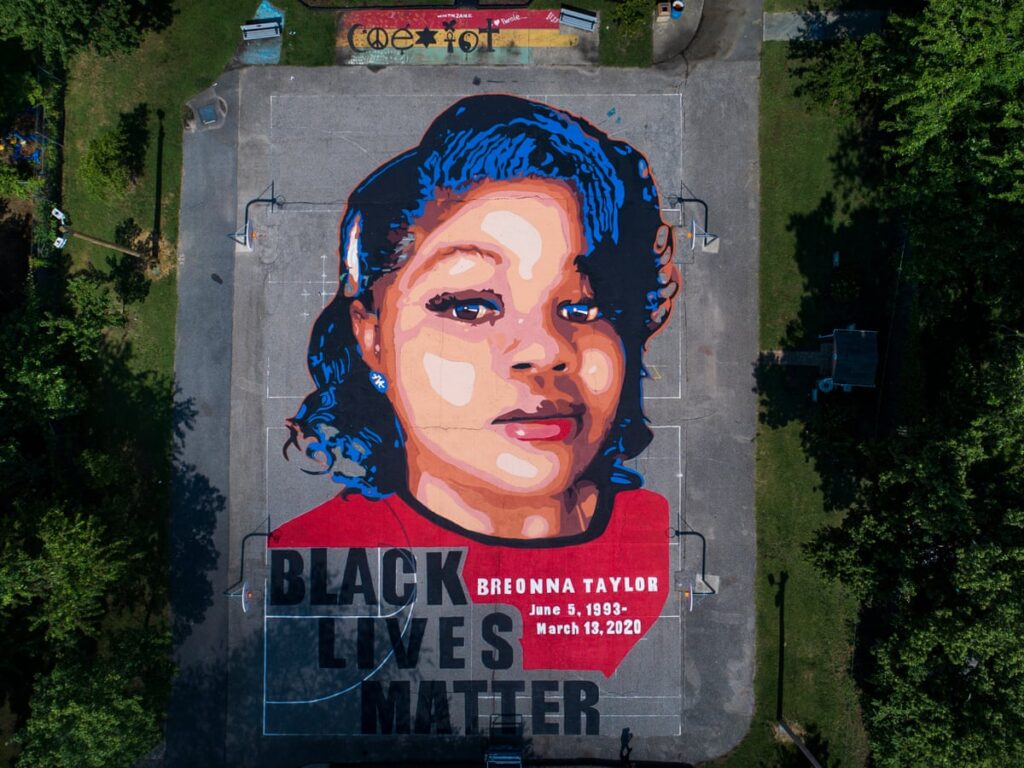 A substantial financial settlement has been reached with the family of Breonna Taylor, the 26-year-old African American woman fatally shot by police in her apartment on March 13th. The $12 million wrongful death lawsuit settlement is coming six months after Louisville Metro Police officers broke down the door to Taylor’s apartment to execute a late-night “no-knock” warrant.

“No amount of money will bring back Breonna Taylor,” states Until Freedom, a social justice organization that has protested in Louisville. “We see this settlement as the bare minimum you can do for a grieving mother. The city isn’t doing her any favors. True justice is not served with cash settlements. We need those involved in her murder to be arrested and charged. We need accountability. We need justice,” exclaimed the group. 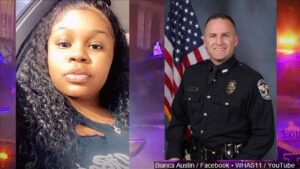 The police shooting that has claimed the life of Breonna Taylor is still under criminal investigation. None of the three officers involved has been charged with a crime. Bringing little solace to the family, one officer, Brett Hankinson, was fired in late June for unloading ten deadly rounds into Breonna Taylor’s apartment.

“We need those involved in her murder to be arrested and charged. We need accountability.” 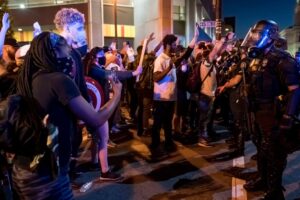 The unwarranted murder of Taylor has led to months of protest in Louisville and across the country. People want to see justice served in the form of criminal charges. Since the deadly raid, the police chief was fired in June after a separate police shooting, and the Louisville city council passed “Breonna’s Law,” which banned no-knock search warrants.

Besides the multi-million-dollar settlement, among the highest to be awarded in a police killing in recent years, the city has also agreed to institute a number of changes in policing.

They will impose more scrutiny on officers during the execution of search warrants, like the one that precipitated the death of Ms.Taylor, a 26-year-old emergency room technician, and make mandatory safeguards that were common practice in the department but were not followed the night of the March 13 raid.

Taylor’s family attorney, Sam Aguilar, states, “The city’s response in this case has been delayed and it’s been frustrating, but the fact that they’ve been willing to sit down and talk significant reform was a step in the right direction and hopefully a turning point.”