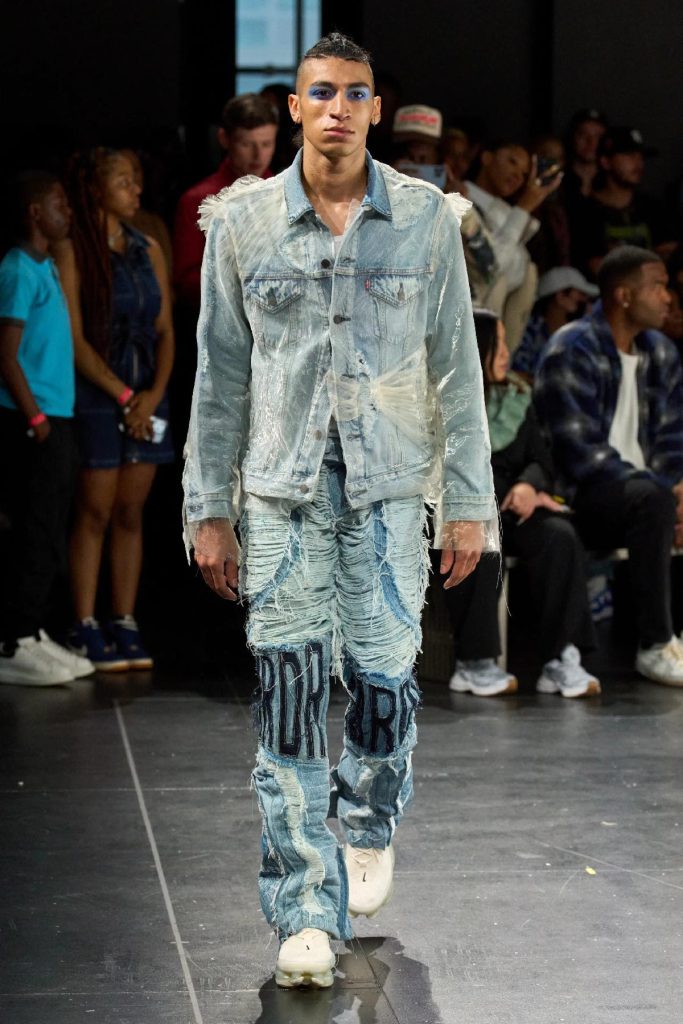 Collaborations. Sometimes we love them. Sometimes they aren’t our favorites. But what they will always be is iconic. Two brands taking their DNA and combining them into one – what more could you ask for. We have had some memorable collaborations over the years including Addidas+ Ivy Park, Louis Vuitton + Supreme, Balmain + H&M, Versace + H&M, Addidas + Fear of God, and so on. Now, another collaboration can be added into the mix! Here’s what you need to know about the Levi’s® + Who Decides War Collaboration.

In case you don’t know, let me give you a little background on Levi’s®. Known for their classic and cool style, Levi’s® jeans have become one of the most recognizable jeans in the world. Their goal is for each individual person to express their own personal style and due to that, they stay innovative. That innovation allowed them to grow in popularity among miners to celebrities. So how do they stand out among their competitors? Like every other brand, it’s all about their collaborations. And Levi’s collaboration with Who Decides War elevates them even further.

Evered Best, or Ev Bravado – visionary behind Who Decides War, has created a brand that not only has an understanding of people, but also has a view on the world at large. With a brand featuring lace adorned high tops and raw Italian silk dyed, the brand has caught the eye of fashion heavyweights such as J-Balvin, Jerry Lorenzo, Heron Preston, and the late Virgil Abloh. The garments tell a story and Evered Best wanted to tell that story himself. His meticulous hand distressed and embellished denim give the DIY denim vibe – a vibe that Levi’s® caught.

During New York Fashion Week, Levi’s® partnered with Who Decides War to release a 5-piece limited edition capsule collection. The capsule features a one of a kind upcycled 501s and Trucker jackets. Have you ever met two married people where after leaving their presence, you said “wow, it just makes sense – it just works”. Well, that is how the marriage between these two brands would be described – it just fits. The icons of Levi’s®– the 501s and the Trucker jackets blend well with Who Decides War’s approach to originality and uniqueness – including distressing, patchwork, and embroidery. Ed Bravado’s thoughts behind his decides stem from looking at the world at large stating:

“We wanted to design from a place where we were looking into ourselves, but also touch on issues in subtle ways. Denim allows us to create something colorful and fun, but also infuse a bit of nostalgia and feeling into it. Being able to partner with Levi’s to tell our story in a truly unique way was so amazing to develop and learn from” 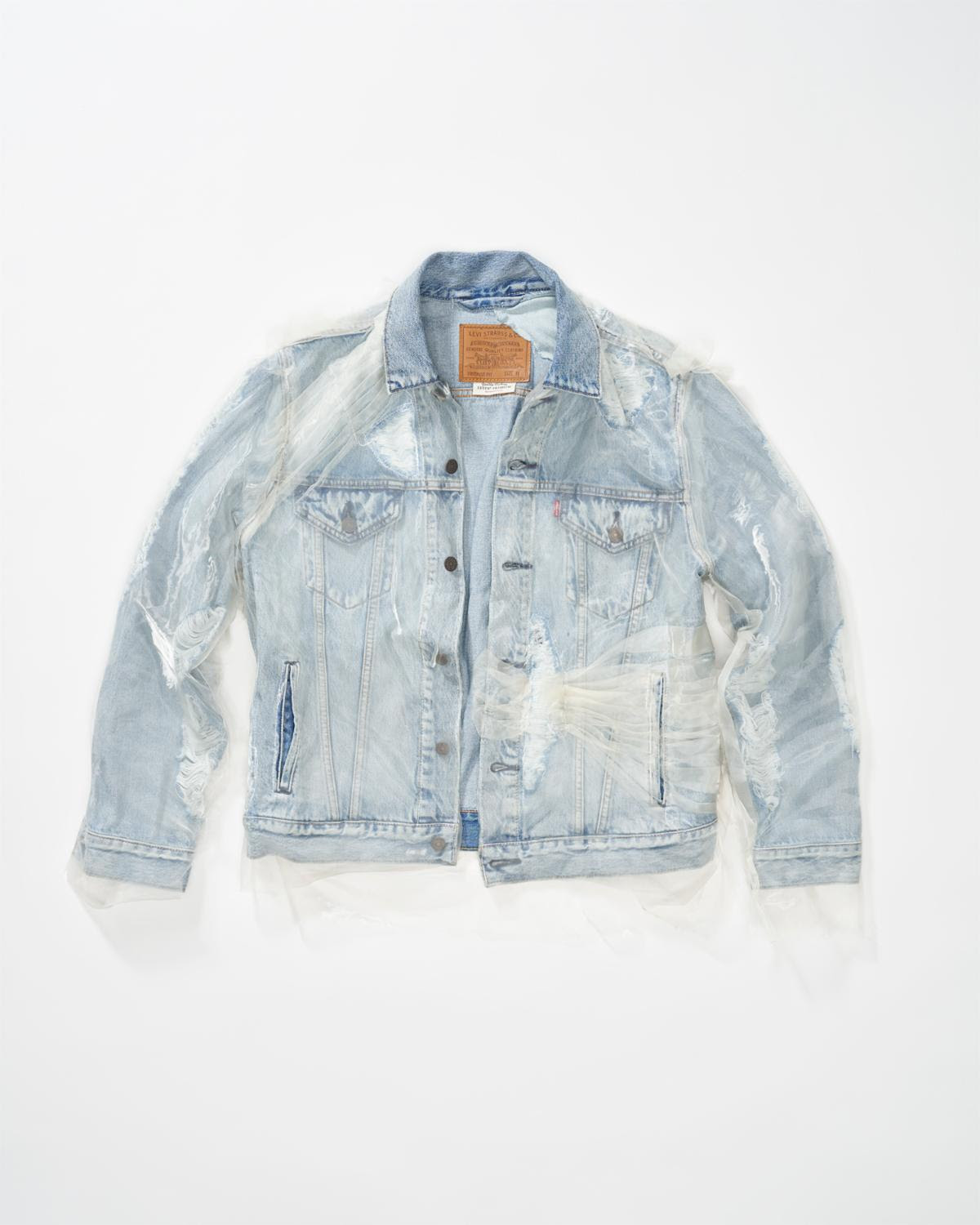 We have said it before, and we will say it again – sustainability is the future. And Levi’s has long been on that journey of sustainability. Wanting to encourage their customers to buy better and wear longer, Levi’s® and Who Decides War want to continue that conversation in fashion on how that world can produce more action among their consumers and encourage them to be intentional in their purchases. Purchase with purpose. But not only is sustainability the future, but so is justice – social, economic, and environmental justice. All proceeds benefit Deep South Center for Environmental Justice – an organization that is focused on the development of minority leadership in those aforementioned areas.

“It was a natural fit to work with Who Decides War on a denim capsule that highlights our shared focus on quality and craftsmanship,” says Karen Riley-Grant, Levi’s® CMO. “One of Ev’s many signatures is beautifully repurposed denim with a message – we’re thrilled to partner on this special collection and have all proceeds from the sales benefit Deep South Center for Environmental Justice”.

So, if you love a brand with a purpose and a collaboration with style – you will love this. This capsule which includes two Trucker jackets and three 501 jeans, will be available for purchase exclusively on the NTWRK app today at 3PM ET. The pieces will range from $499 to $999.