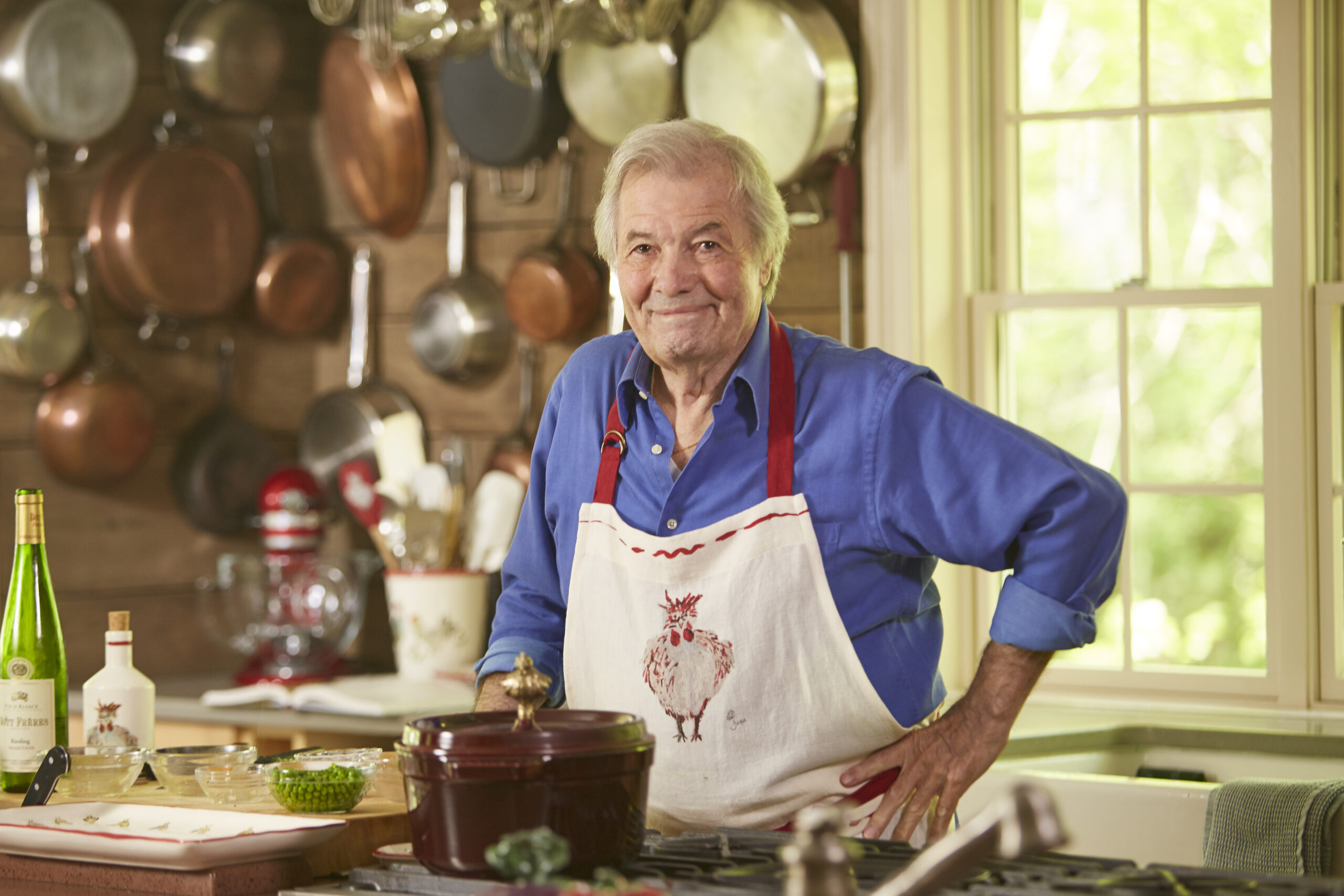 For those of us who love cooking at home, it’s never a bad time to sharpen our culinary skills. But sometimes it’s tricky if you don’t have an expert chef guiding you through the techniques. Thankfully, the Jacques Pépin Foundation (JPF) is releasing a special “winter warmer” edition of their video recipe book series today. The edition definitely has home cooks in mind!

The JPF’s video recipe book series called Cook With Jacques Pépin and Friends is a collection of recipes contributed by several renowned chefs such as Giada de Laurentiis, José Andrés, Daniel Boulud and Molly Baz. These recipes are exclusively available to JPF members. Members can access all of the recipes with ease by clicking on their desired volume on the JPF membership website. Each written recipe includes a video of the chef showing you how to make the dish from start to finish.

This winter warmer video recipe book comes a few months after the November 2021 volume three release. Previous featured recipes include Squash and Crab Curry from chef Kwame Onwuachi and Tortilla Pizza by chef Pépin himself. Furthermore, the Cook with Jacques Pepin and Friends series has been well received so far as the JPF was a finalist for a 2021 Webby Award in the food and drink category.

More About the Jacques Pépin Foundation

Since 2016, the JPF’s goal has been to empower people disenfranchised from the workforce through cooking. “With commitment and a relatively small amount of training, culinary training can provide confidence, pathways to better health, employment and independence,” the organization notes. With this mission in mind, the JPF supports free culinary training through local community kitchens such as Philabundance.

The JPF winter warmer edition recipe book is available today to members via the JP.Foundation website. Also, be sure to follow the foundation’s Instagram (@JacquesPepinFoundation) to stay in the loop for upcoming news and updates!