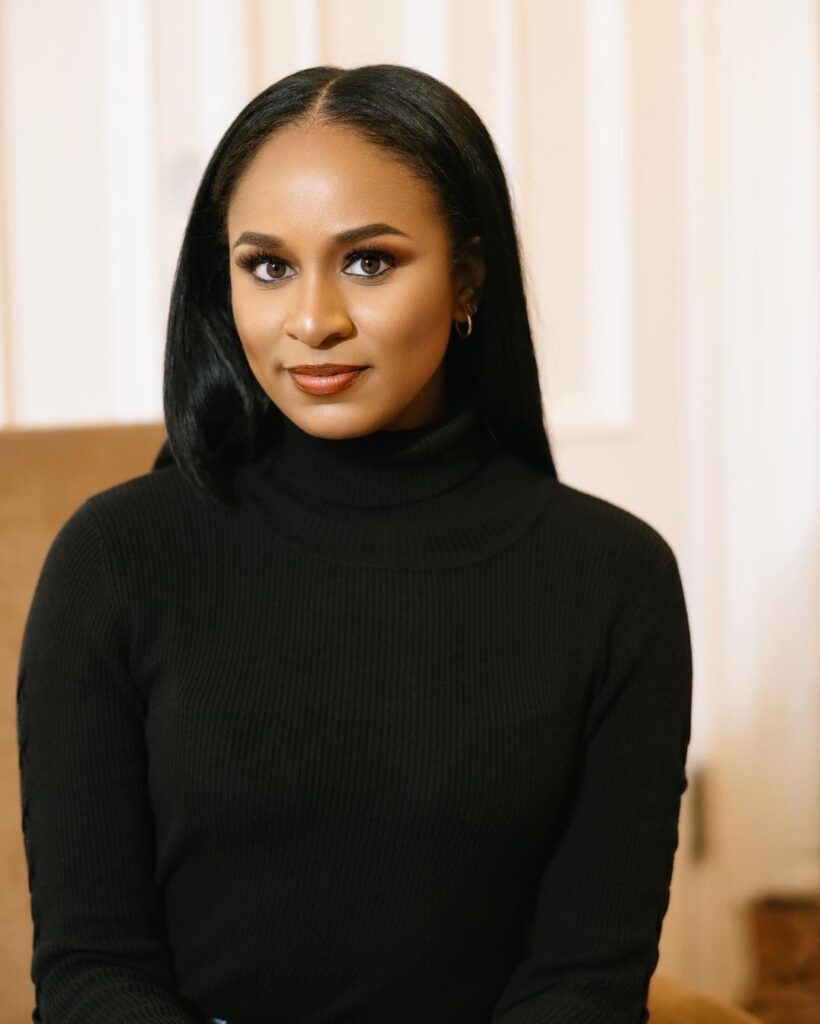 Imani Ellis, the Vanderbilt University alumna and CultureCon creator, has just been promoted to Vice President of Communications at NBC. 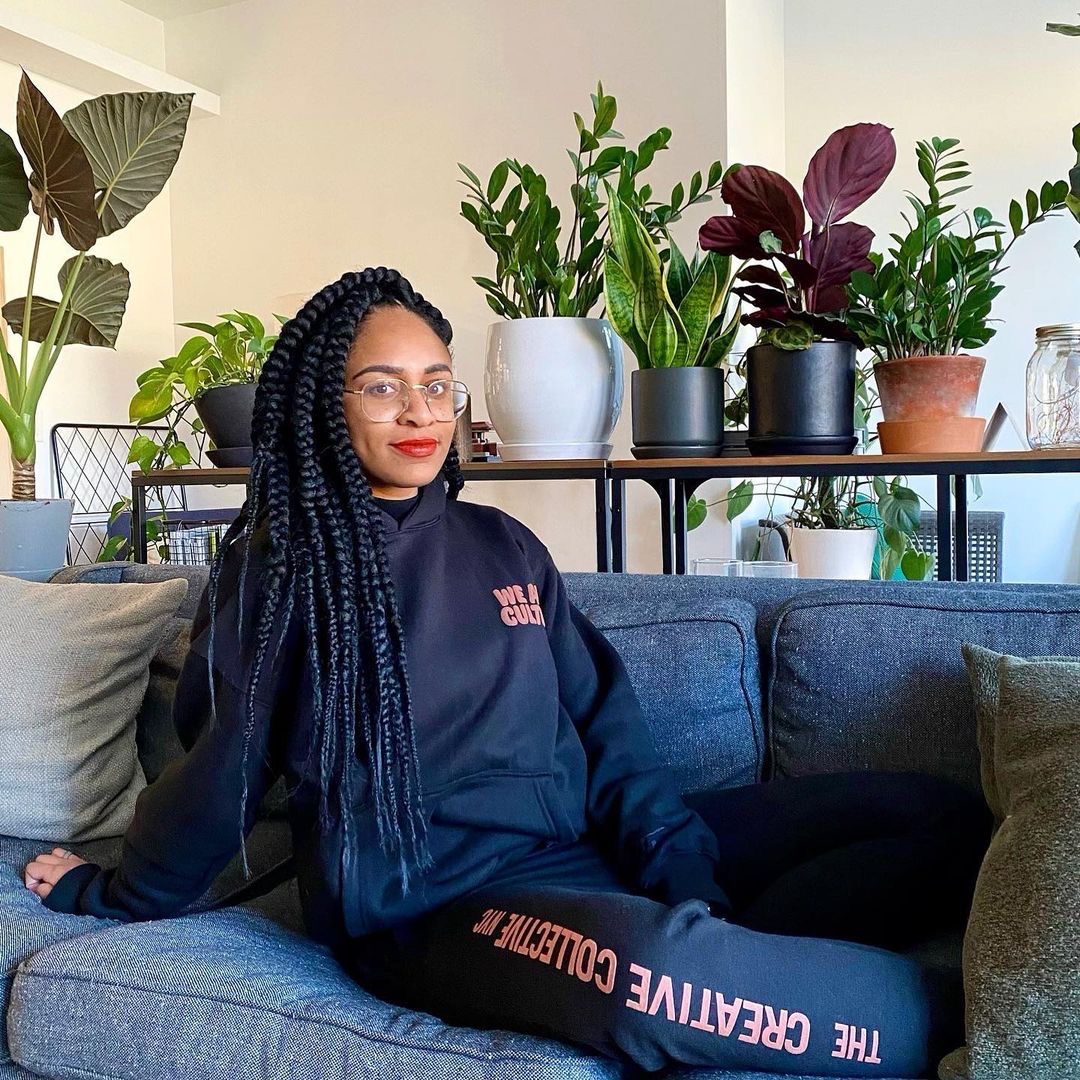 The girl with Atlanta roots who fell in love with New York has stretched her legs and maximized the Bachelor’s degree she earned at Vanderbilt University.

By doing so, Imani Ellis founded her brainchild and cultural mainstay, the Creative Collective New York City and CultureCon.

Both have become beacons and spaces that display the robust diversity, creativity, and skill in the African American diaspora.

HOW IT IS GOING- 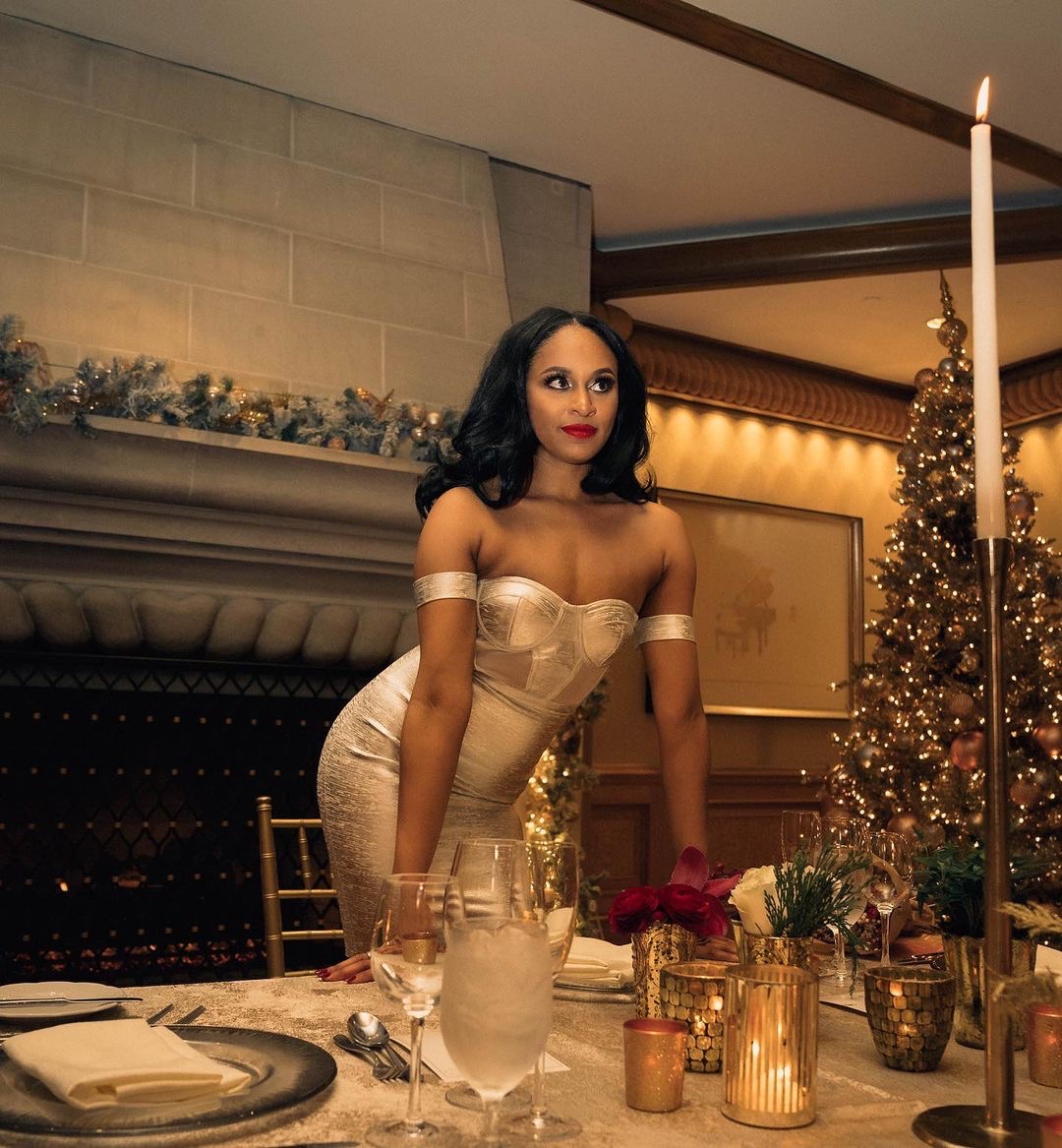 Imani has been in partnerships with Pinterest and Meta. Adding to the argument that black creatives have a significant impact on culture and business.

HOW SHE DOES IT –

During the pandemic, Imani‘s ability to shape global conversations was once again demonstrated on the audio-only platform, Clubhouse.

As a result, she commanded a whopping 3.4 million followers on the app. 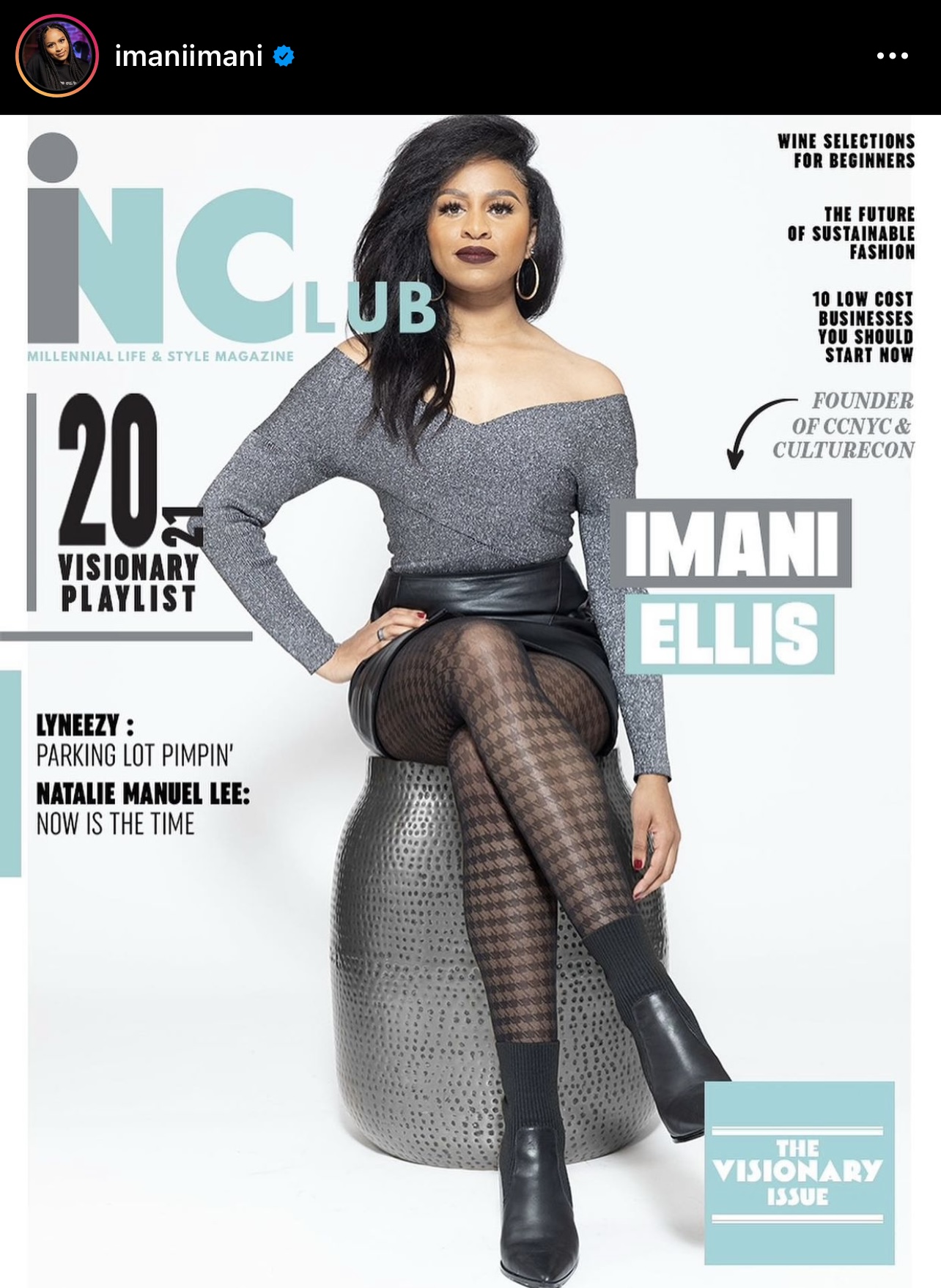 The entire purpose Imani had for creating the CCNYC was to make sure black people had a space to be brave. Imani always gave others the spotlight and made it possible for them to shine. In her announcement of her promotion to NBC’s Vice President of Communications she spotlighted Fadia for her encouragement. 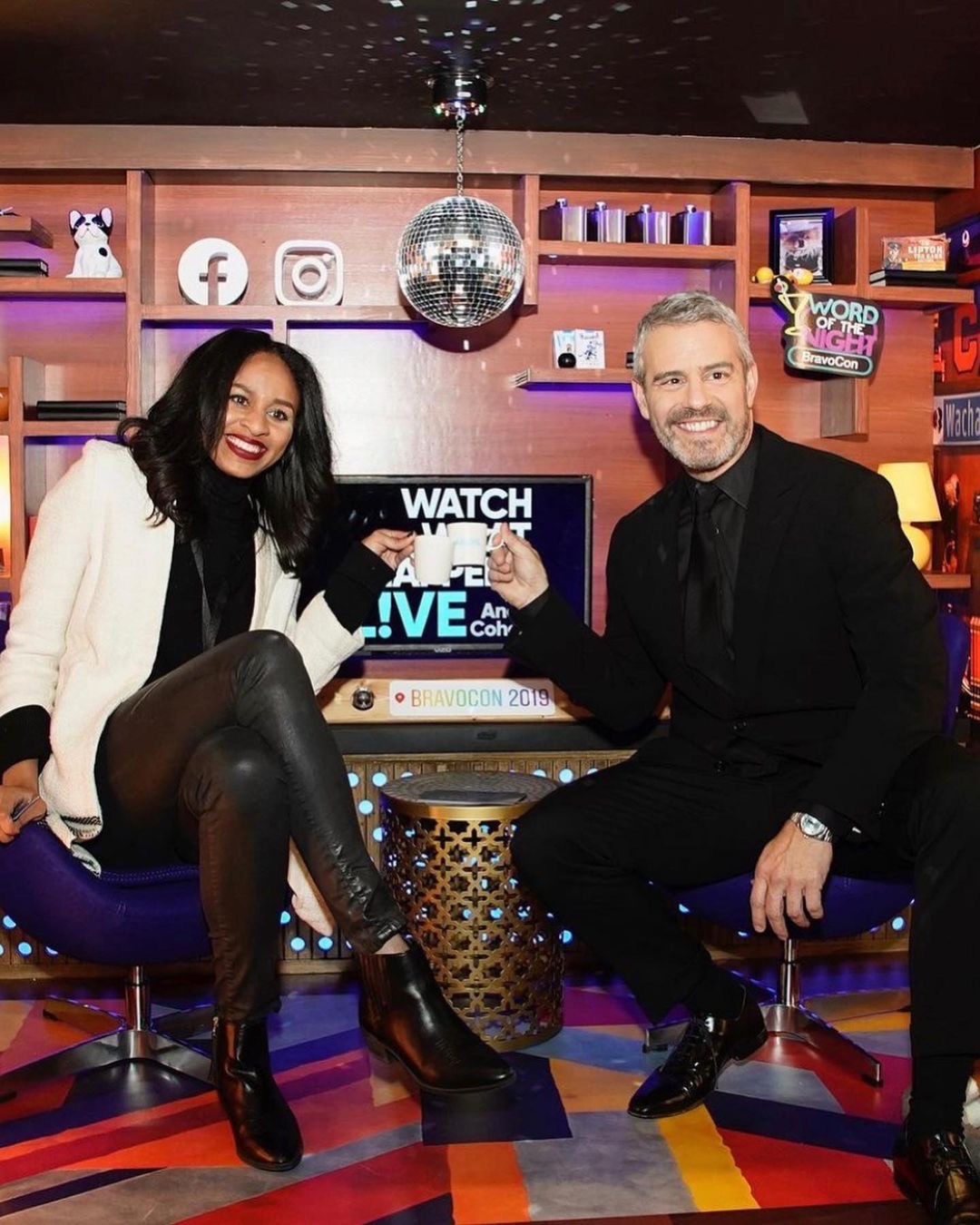 Imani referenced an old a tweet. The tweet said how she’d love to meet Andy Cohen one day. And that her dream job was to work for NBC. 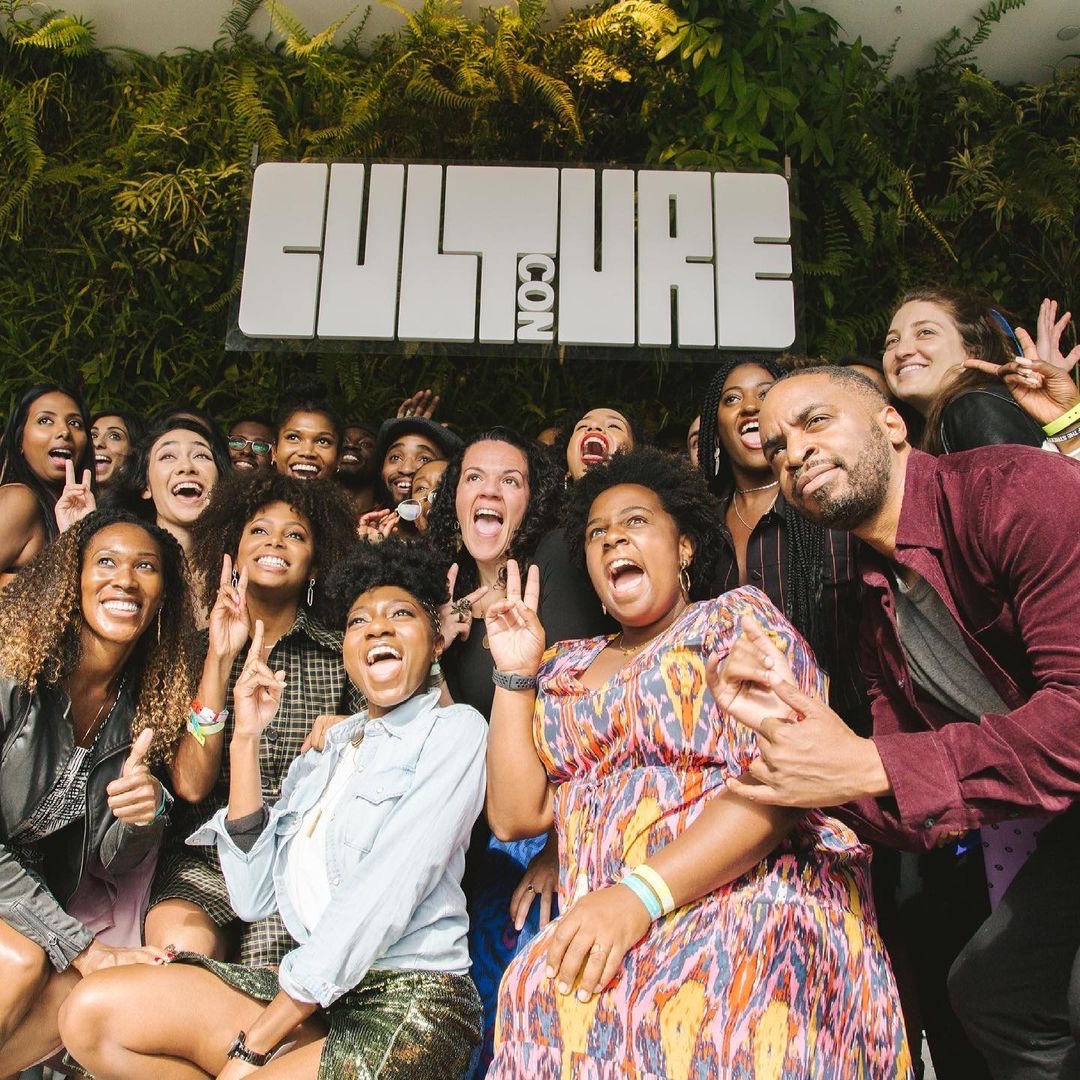 Imani said NBC was her dream job. If you ask me, NBC could not have in their wildest dreams selected someone better for the job. She is a trailblazer, tastemaker, and influencer who is defining modern culture and how it is communicated to the rest of the world.