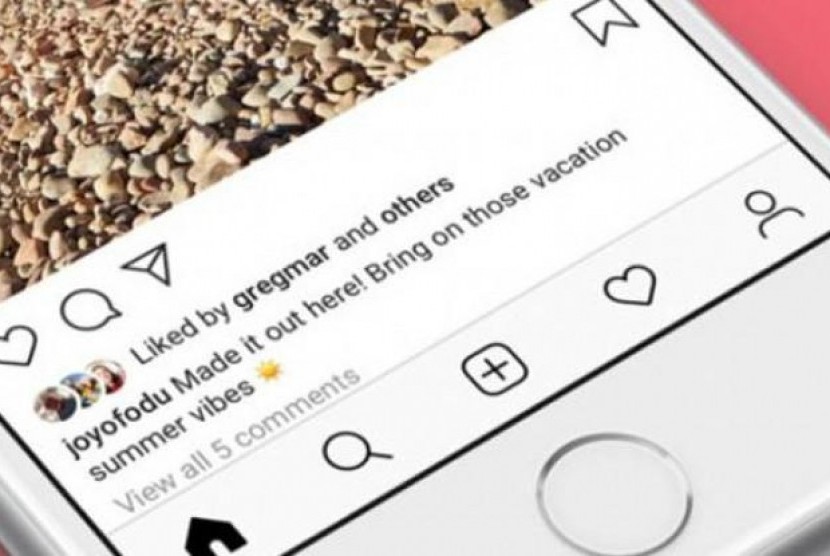 Since Instagram was first stepped on the scene in 2010, one of the app’s success on the platform has been measured mainly by the number of likes received per post. Even though many have criticized the likes factor, The number of Instagram likes has remained very important for many users.

This past Tuesday, Instagram mistakenly hid the amount of  like counts on a post of many users and people weren’t happy about it. Instead of the text showing the exact number of likes their posts had received, users were instead being showed that they was liked by a named account “and others.”
“We unintentionally added more people to the test today, which was a bug — we’re fixing this issue and restoring like counts to those people as soon as possible” a spokesperson told CNN.

Instagram was already testing out hiding likes in Australia, Canada, Italy, Japan, and New Zealand, so is the United States next on the list?

Many users have also spoken out, saying that they haven’t been able to see their likes in over a year, and don’t mind the switch up at all because Instagram has been obsessed about getting lots of likes and followers. For others however, accounts that monetized off of engagement weren’t happy about the random change. The CEO of Instagram, Adam Mosseri, wanted people to know that the well-being of Instagram users was more important to the social media platform. “We will make decisions that hurt the business if they help people’s well-being and health.”

Since yesterday, the issue has been resolved, and likes are showing again on Instagram.

What do you think of the hidden likes feature on Instagram? Did you get caught in the bug yesterday?