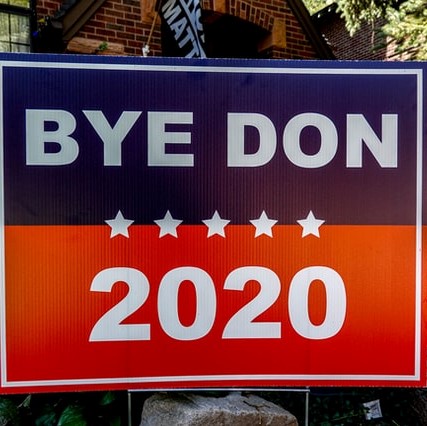 Since the reveal of Trump’s defeat against the new-president elect Joe Biden, foreign allies are questioning Washington’s reliability to sustain order as polarized politics continue to raise concern.

In spite of legislatures in Europe and Asia specifically being consoled by President-elect Joe Biden’s experience on the world stage and his pledge to support U.S. coalitions, their trust in America’s capacity to convey on its responsibilities has been shaken, and Trump’s takeoff won’t naturally re-establish their confidence.

Trump’s inconvenience of taxes and his discussion of surrendering the NATO union, and the establishment of overseas ties, shocked Europeans. As a result, Biden will have to do more than merely voice support for NATO and trans-Atlantic cooperation. 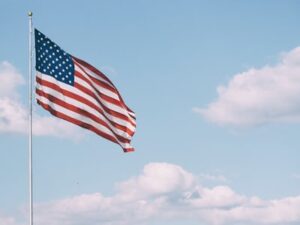 “There’s a feeling that if it can happen once, it can happen again,” said James Bindenagel, a retired career U.S. diplomat who is a senior professor at Bonn University in Germany.

Now the question becomes: Can we restore trust? You can’t do that short-term, and you can’t do it with a presentation, you need to demonstrate it?

Bindenagel said one way to begin to restore trust with European allies would be for Biden to reverse Trump’s decision this year to withdraw 10,000 U.S. troops from Germany, a move that blindsided Berlin. Biden’s team has said he will review the decision.

When Trump lost the presidential election, “you could hear the biggest sigh of relief in human history,” said Kishore Mahbubani, Singapore’s former ambassador to the United Nations and dean of the Lee Kuan Yew School of Public Policy at the National University of Singapore.

But governments in Asia know that it’s not possible to turn the clock back and that a deeply divided America can’t guarantee that a deal reached today will still hold in four years when another president might take over, Mahbubani said.

For European allies, Trump’s exit could remove an excuse for inaction and force them to take a more active role in tackling security and trade challenges, said Roderich Kiesewetter, a member of the Foreign Affairs Committee in the German Bundestag with Chancellor Angela Merkel’s Christian Democratic Union party.

“Now we cannot see the United States as a scapegoat for anything that goes wrong in the world,” Kiesewetter said. “We have to fulfill and accomplish our own homework. In the last few years, we could avoid this, because we saw Trump as a way to avoid our improvement.”

You can read the full article in its entirety on the original populated news outlet here.