There are 21 million health-care workers and 3 million residents and staff workers in nursing homes or long-term care facilities. A federal advisory panel recommended Tuesday afternoon that they be amongst the first to receive the coronavirus vaccine. 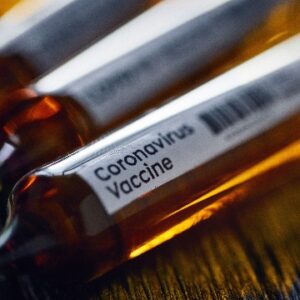 Health-care workers have the important job in keeping the nation’s hospitals and medical facilities functioning. The Advisory Committee on Immunization Practices, explains that the vaccine will initially be extremely limited once cleared by federal regulators. Unlike everyone else, Health-care personnel face exposure to the virus on a daily bases and for this reason are a top priority.

Because residents and employees of long-term facilities account for nearly 40% of deaths from Covid19, the disease caused by coronavirus, there has been an urgency to make them to the top of the priority.

It’s called Phase 1a, and contains the details of the highest priority groups recommended for the corona vaccination. Phase 1a is being sent over to Centers for Disease Control and Prevention Director Robert Redfield, for approval. If and once approved they will become official CDC recommendations on immunization in the United States.  It will become a key instrument on guiding to state officials who are scurrying to meet a Friday deadline for vaccine distribution planning.

They plan to resume meetings for more priority groups in the next phases. Amongst those recommendations are essential workers and older adults. Talks continue to intensify over the ranking of priority groups. United Food and Commercial Workers International Union is urging that workers in grocery, meatpacking and food processing for the next round.

40 million doses of the vaccine is what is anticipated by US officials from Pfizer and biotech firm Moderna by the end of the year. Though it sounds like plenty the first doses are only enough to vaccinate a slither of the 330 million U.S. population. Operation Warp Speed, the initiative planning to send the first batch of 6.4 million doses to communities within 24 hours of the FDA clearance. 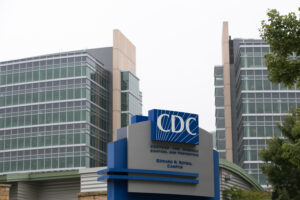 The Advisory Committee has 3 groups to decide on who gets the vaccine first. Phase 1a, healthcare personnel. Phase1b essential workers and older adults with underlying health conditions.

With all the debating over who has access to the immunization first, little has been discussed about citizens who aren’t in favor of having a speedy vaccine administered to them.

Who’s getting access to the vaccination first is what the world is waiting to here. With daily warnings concerning surging case numbers, a former FDA commissioner Scott Gottlieb explains, if the goal is to reduce the rate of infection, “you would prioritize essential workers.” But “if your goal is to maximize the preservation of human life with a vaccine, then you would bias the vaccine toward older Americans,” he said Sunday on CBS’s “Face the Nation.”