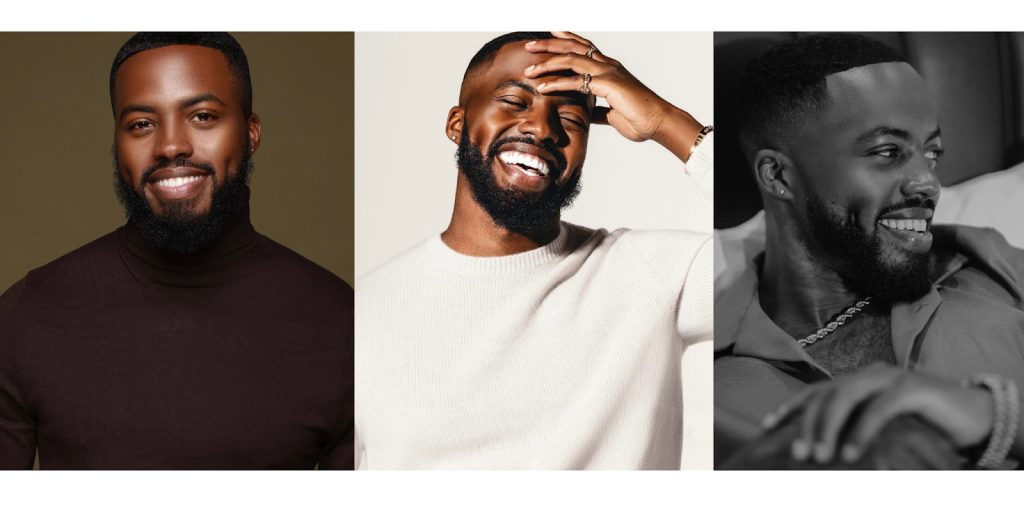 Keeping up with the buzzing actors and actresses in Hollywood and Lawrence Robinson‘s name is sure to come up. From guest starring in the hit TV show “Guy Code” to now having a role as Rayful Edwin in the BET show “Tales”, he’s establishing himself as a force in the entertainment industry. In addition to his acting roles, Robinson is also a model and influencer. Keep reading to learn more about Robinson’s early career beginnings, current rise and what’s next for him.

Born and raised in West Philadelphia, Robinson first fell in love with acting while attending the Community College of Philadelphia as a Communication and Theater major. After graduating, he moved to New York where he spent five years studying at Susan Batson Studios.

During his time at the acting school, he attended workshops taught by actress Tasha Smith, director Marishka Phillips and acting coach Anthony Abeson.

Eventually, he landed his first job which was a Macy’s national commercial featuring Sean “Diddy” Combs. Continued success in commercials and modeling for print magazines led to his guest starring appearances in “Guy Code” and “Law & Order: Special Victims Unit”.

Robinson’s first feature film role came in 2015 with the movie “Brotherly Love” starring Keke Palmer and Quincy Brown. Relocating to Los Angeles, he scored a role as Chris on Tyler Perry’s hit BET show “Sistas”. Watch him discuss his character on the show in this interview from 2020.

Additional Acting, Commercial and Modeling Credits of His: 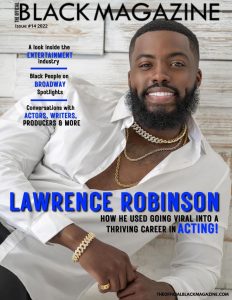 What’s Next for Lawrence Robinson

With an already impressive resume, Robison isn’t stopping there. He’s playing RayFul Edwin in this season of  BET’s “Tales”, which premiered on August 9.

You can also keep an eye on his IMDb page and Instagram to be in the know for his upcoming roles, modeling work, and other career updates.