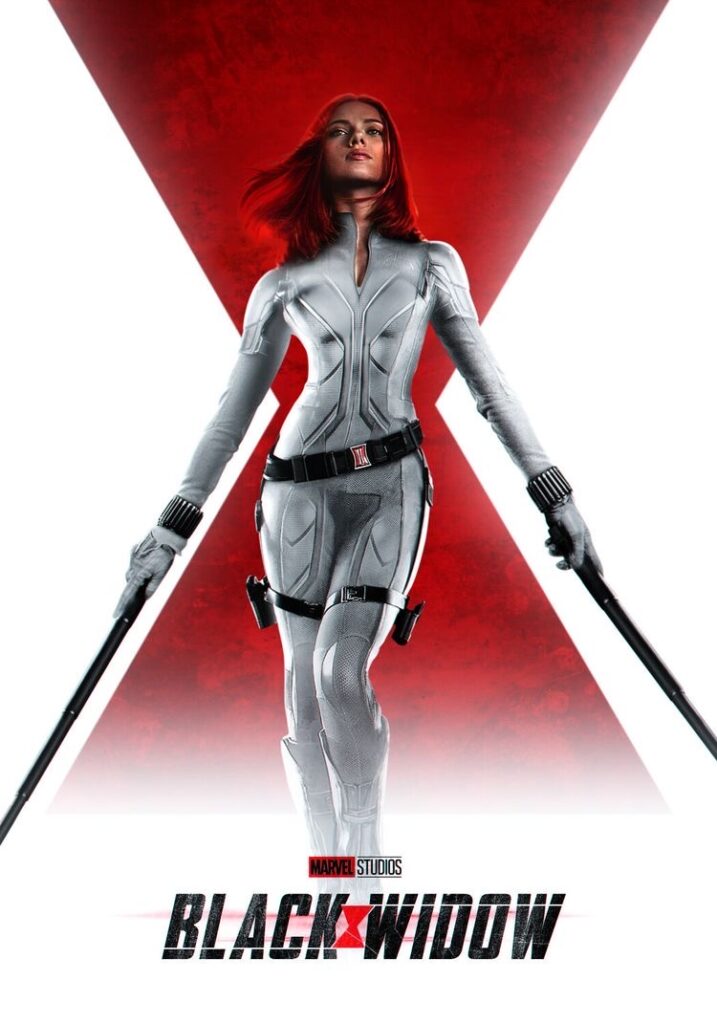 Coronavirus has affected the industries we love, and unfortunately it has struck again with highly anticipated movie Black Widow. Marvel has a full slate of films set to release in 2021 including Eternals, ShangChi: The Legend of the Ten Rings, & Spider-man 3. There is also new Disney Plus content including Loki, WandaVision, Falcon & Winter Soldier, and She Hulk. So if you’re a Marvel fan, 2021 seems to be the year for you with all the jammed packed film and TV content coming down the pipeline . 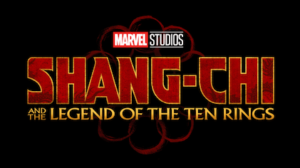 Future of the Marvel Cinematic Universe

What should we expect for the future of the MCU? The MCU has produced excellence for the last 10 years. Fans still ask the question, what’s next? Robert Downey Jr. as Tony Stark is gone, along with Chris Evans as Captain America. The great Chadwick Boseman who potrayed the Wakandan King in Black Panther has tragically passed away after a long battle with cancer.

Now Spiderman is going back home to Sony Studios after a contract with Marvel Studios ended. Spider Man 3 will be Marvel’s last iteration of Tom Holland’s Spider-man. Scarlett Johannson’s Black Widow seems to be her last portrayal of the character. Essentially, there’s not a lot left.

There are a lot of supporting characters that need to be more developed, and new characters that will hit the scene. ShangChi, an Asian character, seems to be a move to towards diversity. This film is starring Simu Liu as Shang Chi. What we know about this movie is that it will be an MCU version of Mortal Kombat. The film’s antagonist, Mandarin, is portrayed by Tony Leung who was made a mockery of in Iron Man 3 as a fake terrorist created by the media.

The Eternals will feature the most diverse set of heroes that we’ve ever seen in a MCU film. Starring Hollywood stars like Richard Madden, Angelina Jolie, Kumail Nanjiani, Salma Hayek and so much more. This isn’t all bad for those who are looking to criticize their “woke” agenda. Look at it as a positive step because we may get a couple of interesting perspectives. This could fix a lot of problems MCU critics had about every movie feeling the “same”. Diversity can be good when done organically and honestly.

We will also be getting an infusion of television and movie content, which has many fans like me stoked. Television and film never really had a strong relationship in the MCU with The Defenders on Netflix becoming inconsistent and forgotten. Now it seems Marvel is serious about this mixture as they assemble three MCU stars, Anthony Mackie and Sebastian Stan, reprising their roles as Winter Soldier and Falcon. We also have Tom Hiddleston reprising his role as Loki in his stand alone project.

Tiana Maslany has been casted as Jennifer Walters, aka She Hulk. Mark Ruffalo will also reprise his role as Bruce Banner costarring next to Maslany. The Disney Plus series, WandaVision, will include Elizabeth Olsen and Paul Bettany reprising their roles as Scarlett Witch and Vision. A sneak peak trailer has been released so we can know what to expect of the upcoming series.

All these projects have released little to no information to the MCU fan base. If I’m going off MCU credit they will get an easy watch from me and all Marvel fans.

We have no details on the new Moon Knight series that they announced months ago. I’m thinking that will be linked more towards the Blade film that was announced starring Mahershala Ali. My reasoning for this conclusion comes from my knowledge of the Midnight Suns run in the 1990s that included characters like Punisher, Blade, Moon knight, Dr. Strange, and Ghost Rider as main characters along with other alternating characters.

Are We Here For It?

While there is a lot of uncertainty about the future of the Marvel Cinematic Universe, this is what makes entertainment exciting: the unknown and surprising. For the first time in a long time we aren’t in “the know” and we have no clear cut answer as to what direction they will be going in. My guess is they will do a multiverse of some sort and have different characters coming from different universes. One things for sure, I do trust that they will surprise us and give some of that MCU magic that we’ve been missing all 2020.