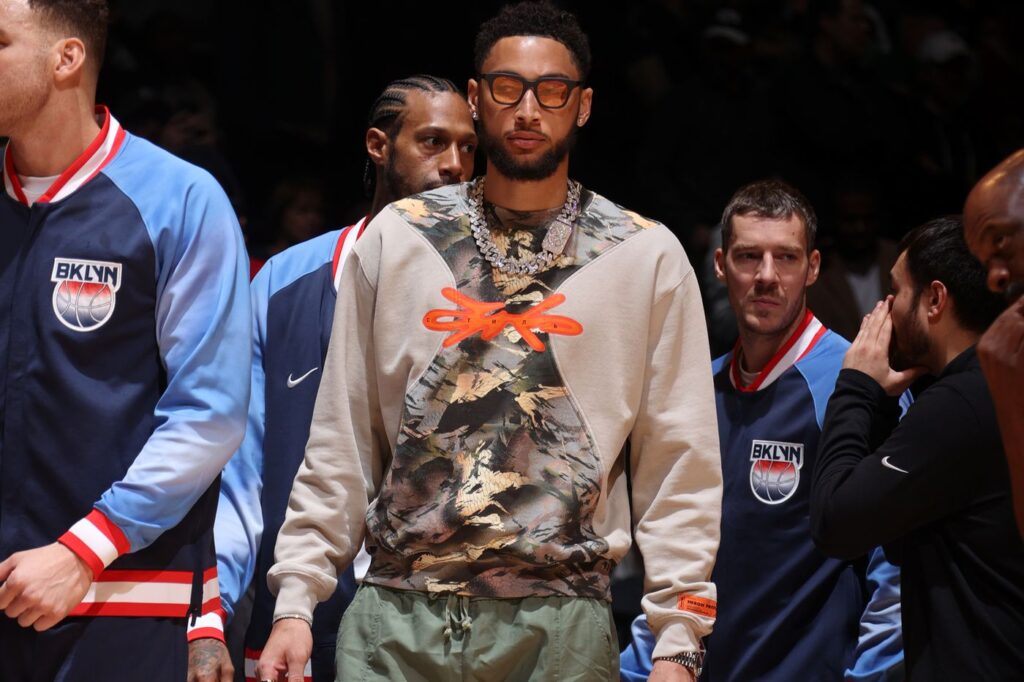 I’m watching a playoff game where the Minnesota Timberwolves get beat by the Memphis Grizzlies. As a long time sports fan, I’ve seen plenty of blowouts, but something after the game would draw me in. During the pot game presser conference, Karl Anthony Towns showed a cross between impotence and general apathy about the loss. As I watched NBA Legend (and the funniest man on TV) Charles Barkley rip into him for his lack of leadership, my brain started connecting. I recall Town’s former teammate Jimmy Butler mention that they essentially lacked competitive edge. As we watch this madness with Ben Simmons play out, it became crystal clear to me; many young NBA player are too content.

… And this contentment is infuriating fans.

The examples are everywhere in today’s NBA, with the latest culprit being Ben Simmons. The guard made a plethora of mental errors during the 2021 playoffs as a member of the Philadelphia 76ers. This led to the vocal fan base expressing their disdain about his reluctance to shoot. From there, his reluctance to work on his shooting and generally improve took center stage. All of a sudden, articles come out about how he seemingly has no interest in improving. He was eventually apart of a blockbuster trade that sent him to the Brooklyn Nets. One would assume that a fresh start would provide an opportunity for the young star to rewrite the narrative. That didn’t happen as Simmons wouldn’t play a second in a Nets uniform. On top of that, his injury history has him listed with a series of peculiar back injuries.

The story comes to head in the first round of the 2022 NBA playoffs, as the expectation is a Simmons return. Little would we know that this was an elimination game for a team that once was favored to win it all.  He would not play, needless to say. In fact, he sat on the bench quietly, while his outfit screamed loudly. This has been the focal point of mass criticism from the media and fans alike. The report reads “back soreness,” while other sources state that “mental health issues.” While the situation can certainly be attributed to either, the majority are pointing to a bruised ego; which actually makes sense.

This is the issue with many young NBA players. Again, there are exceptions, but it is becoming more evident that younger players are more content. Many have no interest in winning, they instead have more interest in being teenage millionaires. These players are a byproduct of hearing they are exceptional athletes at every level, from AAU to college, etc. When you hear something for so long, you very often believe it. The idea is that “if I am able to translate my game from AAU to college, I should be able to do the same in the pros. This is a sentiment about Ben Simmons in particular, which is could be a reason he hasn’t made drastic improvements to his game.

NBA players of the past have had well a documented thirst for winning, which is evident in their approach to the game. After losing a tough 7 game series to their rival Pistons, Michael Jordan and the Bulls would skip vacation, heading to the gym. Kobe Bryant would want to win so badly, that he’d put in extra hours at the gym, often deceiving his opponents. Lebron James, who is already a freakish athlete, reportedly spend 1 million dollars per season on his body. (I presume his fitness program, diet, etc.)

The talent that many young players have is incredible, but it means nothing if they’re fine with hanging in mediocrity.