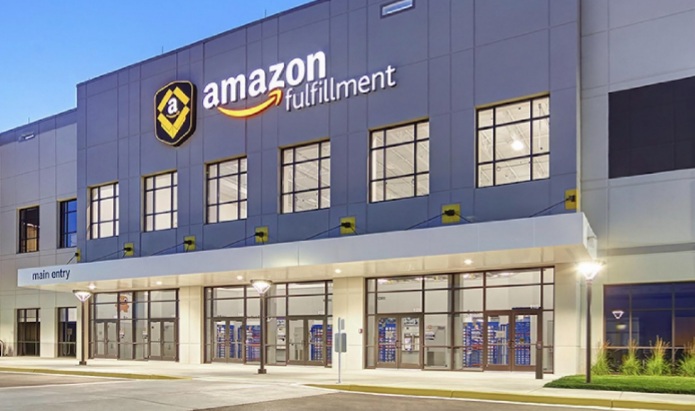 Prior to the formation of unions, workers couldn’t express their concerns for decent wages and safe conditions. Sadly, employers knew that workers desperately needed money to support their families. Lousy work conditions inspired employees to come together to form a plan.

Currently, employees at Amazon, Starbucks and  Walmart seek to unionize. The products and services provided by these corporations have been in high demand within the past couple of years. The employers and their company practices have been in the forefront for media and consumer speculation. Employers ususally frown upon the thought of union organizations. In actuality, unions exist to enhance the relationship between employee and employer.

The Progression of Unions

In America, unions first emerged between the late 1700’s and early 1800’s. Evidently, Philadelphia was the first city to have American workers form a union which was known as the Federal Society of Journeysmen Cordwainers in 1794. During this time workers sought to resist employers who wanted to decrease pay. Currently, unions who have been successful representing workers include the National Associatin of Letter Carriers and the American Nurses Association. These unions have been able to persuade employers on behalf of employees for fair wages, benefits, and overall fair treatment.

How Unions Are Relevant

On Friday, December 10, 2021 a tornado severely impacted several counties within Illinois and Missouri. Amongst the businesses impacted was an Amazon warehouse in Edwardsville, Illinois. A total of 45 employees survived. Unfortunately, 6 employees have died.The  roof collapse and huge structural damage at the facility was due to the natural diasaster. Amazon’s ptotocol for employees as it concerns natural diasasters call for employees to seek shelter. Ongoing investigations will show how far in advance employees are advised. Stuart Appelbaum, President of the Retail, Wholesale and Department Store Union has pushed for Amazon employees to form a union. He expressed dissapointment with the company for dangerous labor practices for having employees work during the severe weather. “Time and time again Amazon puts it bottom line above the lives of it’s employees. Requiring workers to work through such a major tornado warning event as this was inexcusable”.

Throughout 2021, Amazon employees have tried to unionize. However, despite multiple attempts to organize, workers have been unsuccessful. Reportedly, intimidation has swayed employees from voting in favor of a union. Therefore, the National Labor Relations Board is allowing Amazon employees another chance to vote on union formation.

What You Should Know

It might also be worth menitioning, that Amazon in Europe has successfully become unionized. Meanwhile, doing so in the United States has proven to be a challenge. Also, there is currently only one Starbucks location that has successfully formed a union.Although Amazon was listed as one of the best employers to work for by Forbes in 2020, the company has a lot of mixed reviews in 2021. The prescence of a union could help mend any fissures disrupting the relationship between the company and it’s employees.

Modern America is about progression. A union for companies such as Amazon, Starbucks and Walmart will help employers create fair work environments for employees.