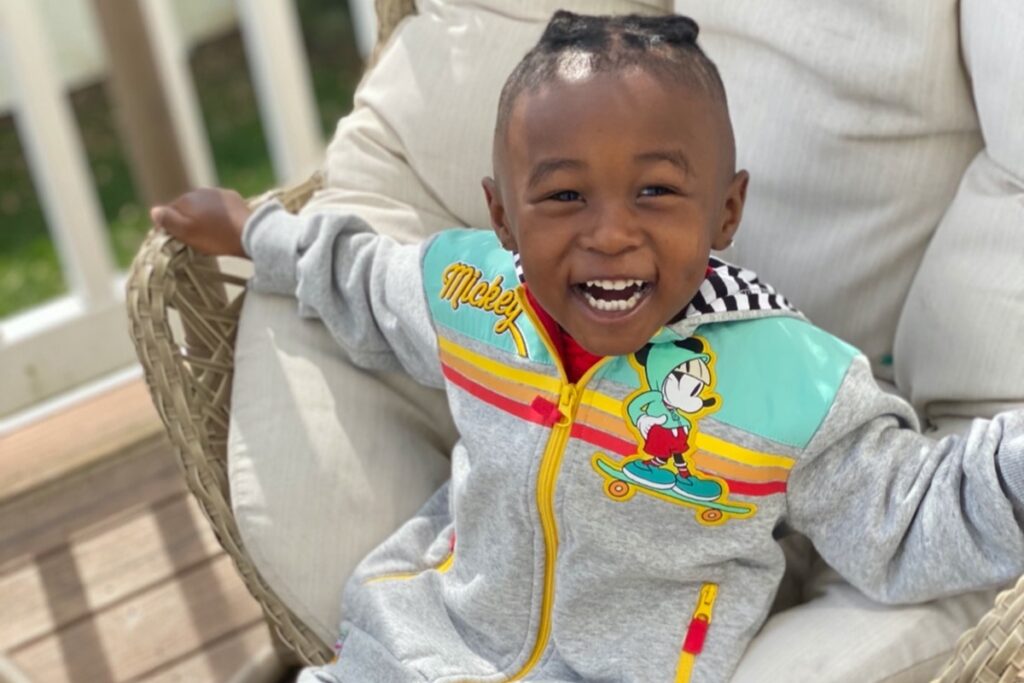 We rejoiced. Now we must weep.

There’s a possibility that you’ve never come across Influencers @TheJacksonFamilyValues on Instagram. If you did meet them, it may have been after the August 10, 2020 accident where Judah Jackson drowned. Many have scrolled back on Instagram or used the hashtag #JudahStrong to find the initial post to share their condolences.

I’d rather not take us back to that post. I know many of you will scroll to the 65 week old post to gather the entire story. In between that scrolling you will see a once very high-spirited and joyful baby in therapy, his face braced with medical tubes, visually with far less mobility, and living a new form of existence.

However, I want us to think about the fact that they are ALL grieving in this current moment. This moment could be a good time to go back and leave the comments on that day in August, or it could be a better time to pray, celebrate his life, and honor his fight. #JudahStrong is simply a hashtag, but his life was real.

Primarily, a fight most visibly carried by that of the mother, Verlonda Jackson. To clarify, I do not want to slight the father, Tariq Jackson with that statement. I am simply noticing that we saw and heard Verlonda as the forerunner in this fight via social media.

One post by user @iamtruthjoseph shared words inspired by the Maverick City Tour that we should “love who He loves, we hurt when He hurts, and we cry when He cries.” 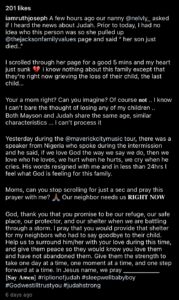 This also reminds me of the scripture in Romans 12:15 that says “Rejoice with those who rejoice, weep with those who weep” (ESV). Certainly, many will experience the secondhand grief of following #JudahStrong for this long.

Tabitha Brown was amongst those who followed Judah’s journey and left words of encouragement. 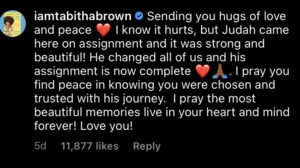 At 5pm on Saturday, November 13th, red balloons were released in honor and celebration of Judah’s life. In this post by Verlonda, we see 43 seconds of honor to Judah. Unfortunately, those 43 seconds and hundreds of thousands of likes and comments are nothing compared to the grief this family is experiencing.  As a result of Judah’s very public journey, #JudahStrong will echo for a time to come. 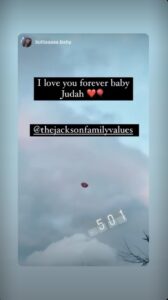 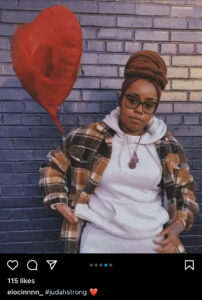 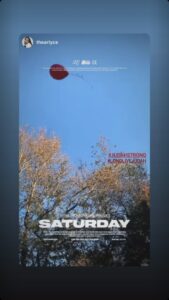 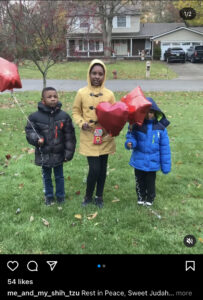 We send our condolences to Judah Jackson’s family during this very difficult time.

Sanovia Garrett is a midwest born, Philly cultivated creative with a heART for instigating, sparking, and innergizing joy and authenticity. She is a movement and music artist with a concentration on trauma-informed arts based practices.