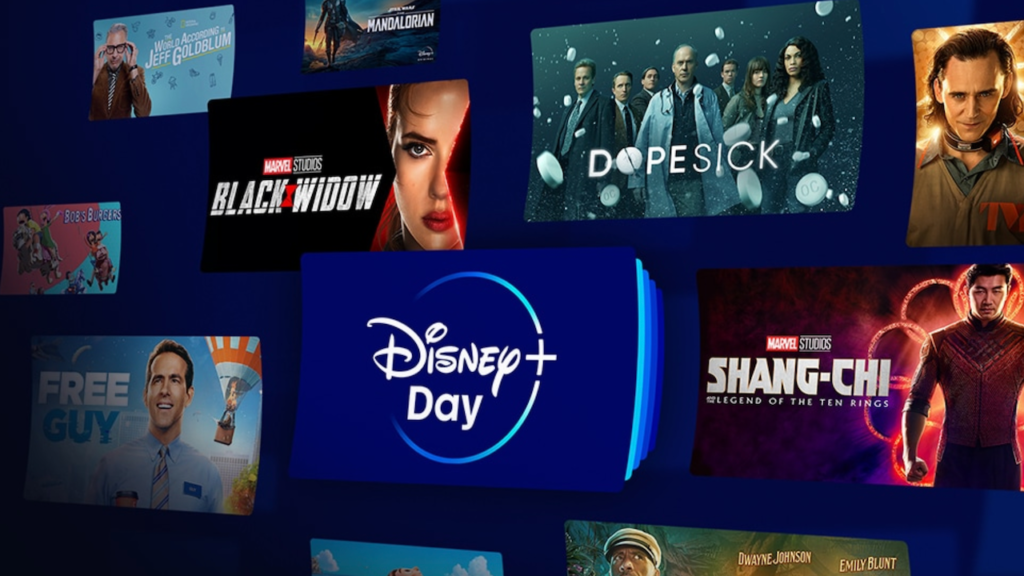 November 12th is here. That can only mean one thing. It’s Disney+ Day! Two years ago, The Walt Disney Company announced the formation of Disney +, a streaming service where children can watch new shows and adults can relive some old ones. So to celebrate this 2 year anniversary, Disney is throwing a global celebration by treating fans to a whole lot of new content. So on this day, Disney announced their upcoming projects from Marvel, Star Wars, original series, original movies, and more. But if you happened to missed all of the announcements, I am here to help. Here is everything coming to disney + as announced on disney+ day…

Before I let you know what is coming to disney + in the future, let me first tell you what hit the platform in the present. Disney kicked off the festivities with a string of new releases hitting the catalogue at midnight, November 12 including:

Shang Chi and the Legend of the Ten Rings

The Simpsons in PlusAversary

Under the Helmet: The Legacy of Boba Fett

Mickey Mouse Get a Horse!

The Ballad of Nessie

The Word According to Jeff Goldblum

Okay now that we know what is currently on Disney+, let’s move onto the future – what do we have to look forward to!

Cheaper by the Dozen: 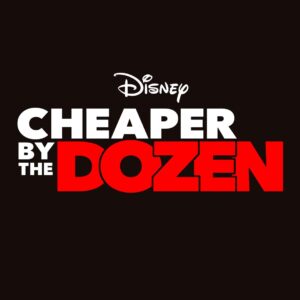 I know you all remember this classic movie starring Steve Martin, Hilary Duff, Bonnie Hunt, and Eugene Levy (in the second one) – well Disney is rebooting this classic streaming March 2022 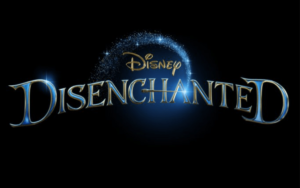 Now I don’t know about you, but when I first heard that there was going to be a sequel to Enchanted, I thought ‘well about time’! Coming in Fall 2022, fans can now see what is happening with our favorite fish out of water, Giselle and her prince, Robert – played by Amy Adams and Patrick Dempsey

Diary of a Wimpy Kid Franchise 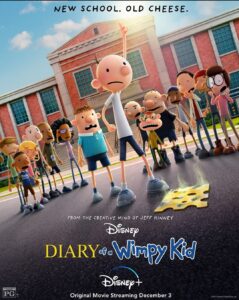 Your favorite wimpy kid is getting animated! Stream the all new animated movie on December 3 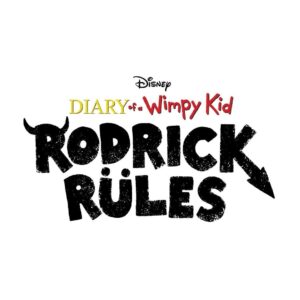 More from the “Diary of a wimpy kid” franchise is an animated series! Coming soon to Disney+ 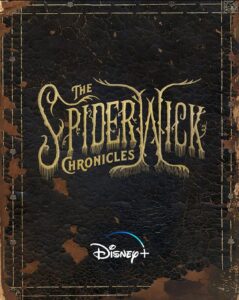 Based on the best selling books, the Spiderwick chronicles is getting re-imagined as a live action series coming soon to Disney+ 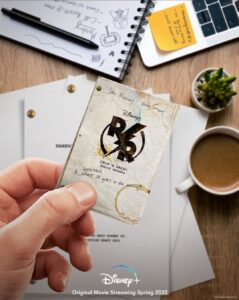 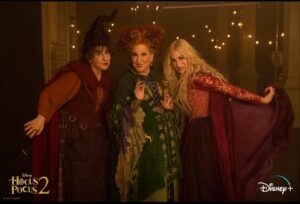 This one you guys probably already know about – our favorite 3 witch sisters are making a return in a sequel that feels long overdue. Watch what shenanigans  they get into coming Fall 2022 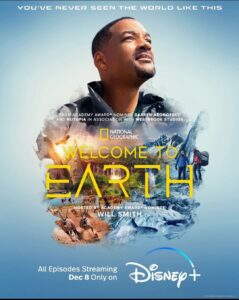 Will Smith continues his takeover (first King Richard, then his new tell-all book) with a new National Geographic series where he explores the ends of the earth – streaming Dec 8, 2021 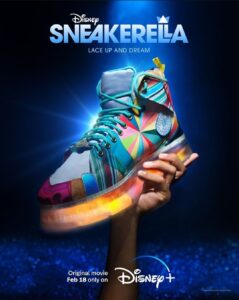 Are we tired of all the Cinderella remakes – yes. Will we still watch this new one – also yes. Streaming February 18, Disney tries to put a twist on the classic tale 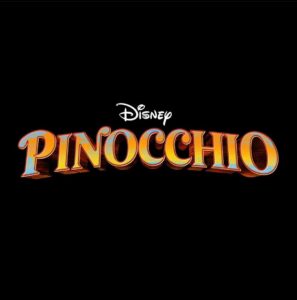 Next up on their classic remake list is Pinocchio! Starring Tom Hanks, Cynthia Erivo, Luke Evans with the voices of Keegan-Michale Key, Joseph Gordan-Levitt – this one will sure be a hit – how can it not be with all of these movie heavyweights making an appearance

Princess and the Frog 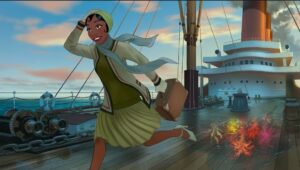 Disney + shared on their instagram a FIRST LOOK concept art for the new series surrounding life after marriage for our favorite princess, Tiana – coming in 2023 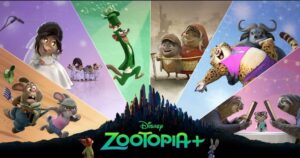 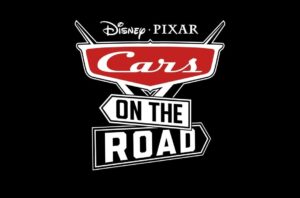 Owen Wilson and Larry the Cable Guy are returning to voice best friends, Lightning Mcqueen and Mater in a new original series coming in 2022

Now I know this is the only one any of us really care about. Watch the trailer above and tell me you aren’t excited to see the family that we love return – streaming Feb 2022

You would think after seeing all of these listed, that that had to be it – but nope. The day just started! You can follow along on their instagram as they continue to announce more series, movies, short stories only streaming on Disney+