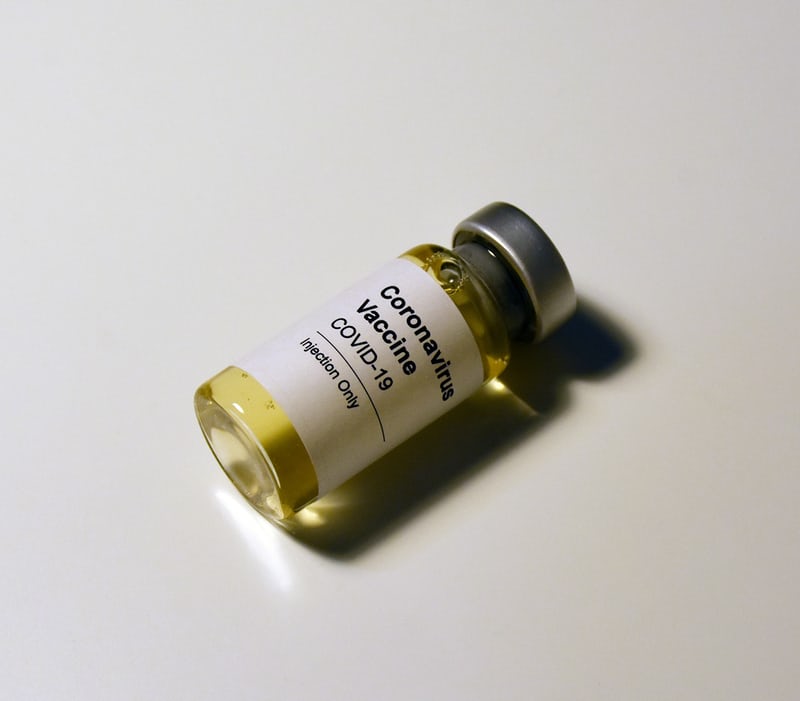 The long-awaited AstraZeneca-Oxford (ChAdOx1 nCoV-19) vaccine is officially ready for global distribution, with the World Health Organization (WHO) announcing today its release. Vaccines are expected to roll out through COVID-19 Vaccines Global Access (COVAX), the leading U.N. vaccination access initiative launched last April as part of the Access to COVID-19 Tools (ACT) Accelerator.

AstraZeneca-Oxford vaccines don’t just come with one variation but will be available in two similar versions. The vaccines become only the second to be listed on WHO’s Emergency Use Listing (EUL) after the Pfizer-BioNTech was added in December. With the WHO’s approval, the vaccines can begin to ramp up production and allow other nations to receive mass orders through COVAX.

“Countries with no access to vaccines to date will finally be able to start vaccinating their health workers and populations at risk, contributing to the COVAX Facility’s goal of equitable vaccine distribution,” stated Dr. Mariângela Simão, WHO Assistant-Director General for Access to Medicines and Health Products in a press release.

Under a four week review, the report explained WHO had “assessed the quality, safety and efficacy data, risk management plans and programmatic suitability,” of the AstraZeneca-Oxford vaccines. For vaccines to be approved onto the EUL, developers are required to meet the health organization’s deadlines and protocol procedure.

The vaccine trials of about 23,000 people have already been conducted in UK, South Africa, and Brazil. Another active trial is being held for an estimate of 40,000 people in the USA, Chile, Peru, Columbia, and Argentina. The first showed a COVID-19 prevention rate of about 70% effectivity. Results are detailed in this complete study. WHO confirms the latest vaccines are 63.09% efficacy and admired for their low-cost to most countries as well as the convenience of easier storage requirements, compared to Pfizer’s vaccine freezing temps.

Their announcement comes just hours after Guinea declared an Ebola outbreak Sunday, as of today reporting three deaths and others infected. Cases have not been seen since 2016 between Liberia and Sierra Leone, with this marking an end to a five-year span.

“The resurgence of Ebola is very concerning for what it could do for the people, the economy, the health infrastructure,” said Dr. Krutika Kuppalli, assistant professor of medicine for infectious diseases at the Medical University of South Carolina.

Other reports continue to surface as nations share their strong doubts about the effectiveness of current COVID vaccines’ to combat mutated variants. Despite seeing improvements to contain the primary strain, health officials now see themselves in a race against a rapidly changing illness.

Ingredients from the AstraZeneca-Oxford vaccines include similar innovative mRNA technology as depicted by both the Pfizer and Moderna versions. This active component of the vaccines teaches the immune system how to actively replicate part of the virus molecule through genetic instructions, unlike traditional vaccines of the past that exposed recipients to an inactivated variant of the virus to combat.