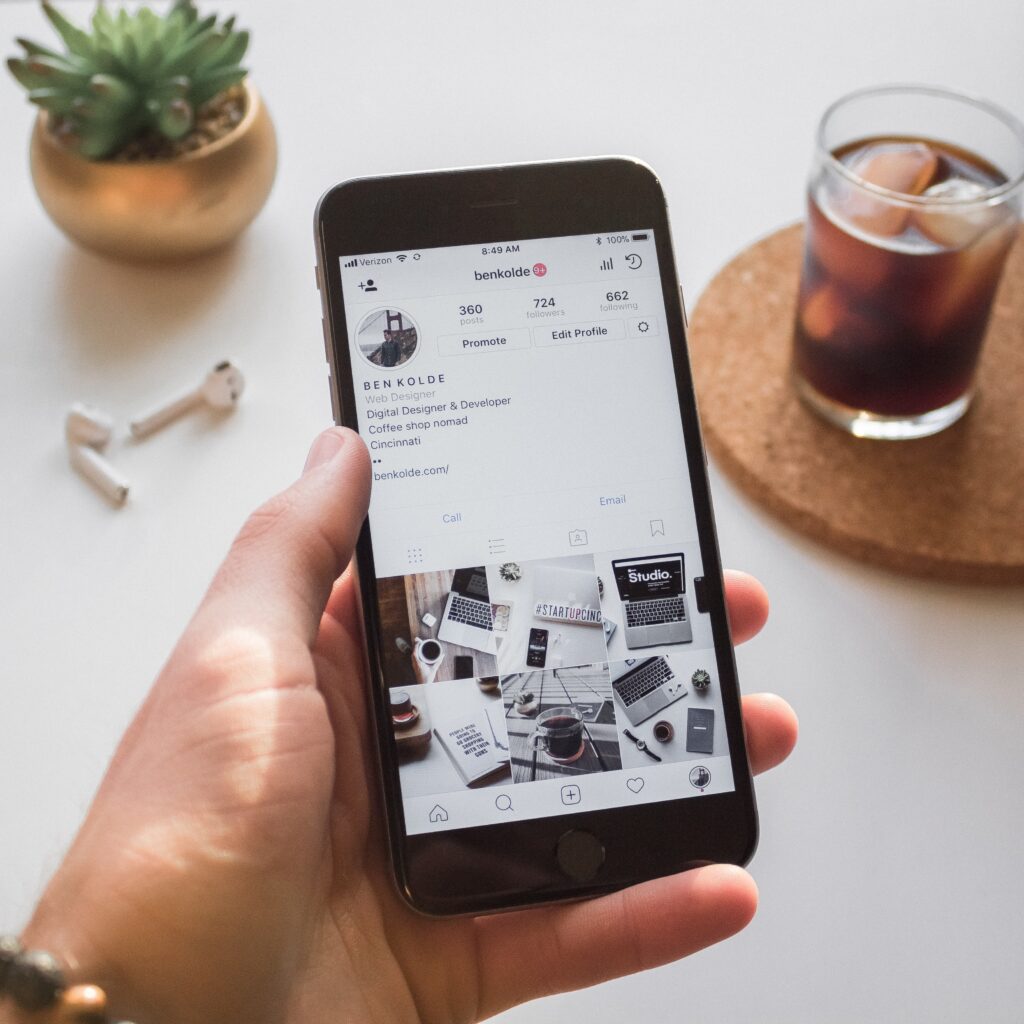 Social media’s pretty divided at the moment. On one hand you have people who use it as a tool to further grow their business and/or brand. On the other hand you have people doing things to go viral and gain attention. Perhaps there’s a grey area between these two extremes however it’s rarely noticeable enough to be acknowledged.

So now with a few recent viral trends dominating headlines, it begs the question: How much does society value social media virality and the attention economy?

What is the attention economy?

This term was first coined by psychologist Herbert A. Simon who noted that “a wealth of information creates a poverty of attention,” according to the Berkley Economic Review. The meaning behind this term has evolved as technology and the information have become more readily available to us. And couldn’t be more true to our current climate.

I think the attention economy is a way of looking at social media similar to the advertising space. If you don’t draw someone in within seconds then you’ve lost them. That potential like, share or follow is gone and now your content isn’t going to be favored by an algorithm (which thrives on the amount of impressions and engagement on each post).

And because algorithms curate your timeline or feed in a non-chronological way, this presents another challenge in garnering attention. So this creates a space where it’s no longer companies vying for your attention but it’s everyday people.

Do you HAVE to follow these trends to gain attention?

Trying to organically grow an audience requires a lot of trial and error. It’s hard to say whether or not using 50+ hashtags on an Instagram post will do the trick versus doing a viral TikTok trend. Also, it’s easy to get lost in the sea of thousands of other people if you’re just copying others.

Ultimately, how you use these platforms is up to you. There’s no true way to tell what stays and what goes because our society is predicated on trends from fashion to music.

But I really think the direction that social media will go is an “only the strongest will survive” type of thing. The people and brands who have stayed true to themselves will experience longevity and growth. And possibly those who have stumbled into virality with no true foundation might fall at the wayside.

Five years from now we might look back at some of these viral moments and laugh. But that’s all it’ll be. Those who have been working to build something meaningful on social media will reap the fruits of their labor and still stand the test of time.