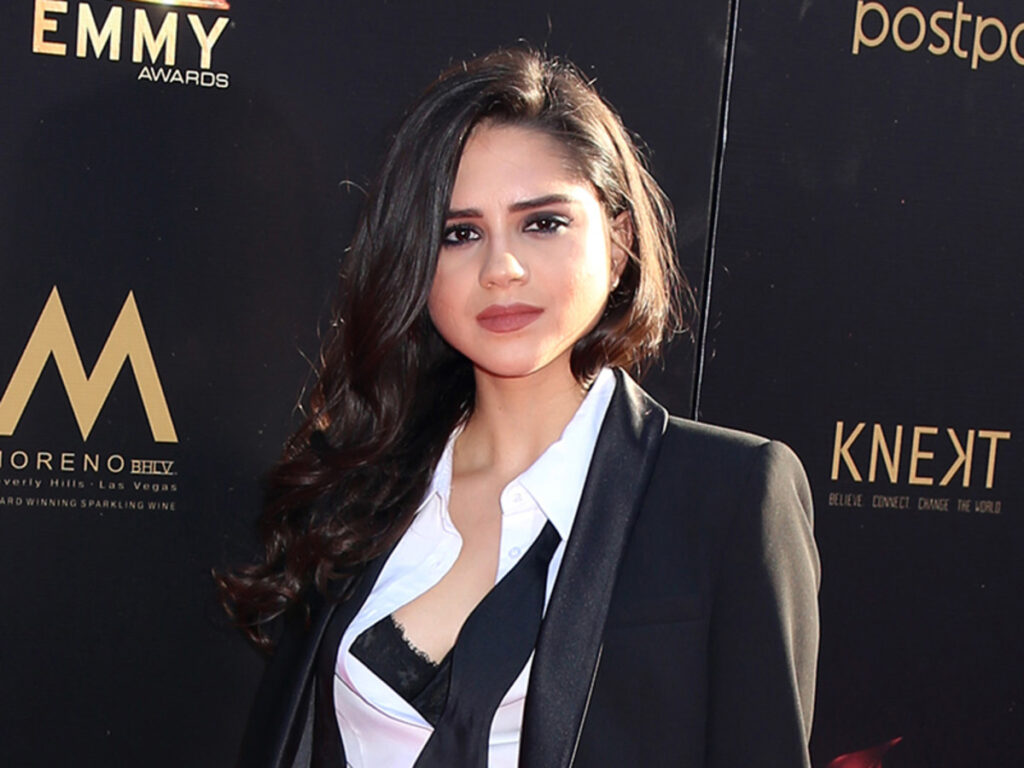 Warner bros. has had a really good week with the fantastic Mortal Kombat trailer. Today when Marvel was stealing all of the pop culture news Warner came back with a  DCEU casting  a  new casting newcomer Sasha Calle as Supergirl. This moneker in live action was previously held by Melissa Benoist in the CWverse and for on the big screen in 1984 Helen Slater held the title as well.

Calle is repped by Stewart Talent, Authentic Talent & Literary Management, and Del Shaw Moonves.You probably haven’t heard of Sasha Calle and that’s fair because she’s only been in 4 movie projects and none of them were big deal films. Calle was in The Young and the Restless Daytime and received an Emmy nominee.  She is also a latina and was chosen from more than 425 actresses who auditioned as stated by Deadline.

The Flash director Andy Muschietti (It: Chapter One & Two), who reportedly watched every audition via Zoom, said, “I saw more than 400 auditions. The US, Argentina, Brazil, Mexico, Colombia. The talent pool was truly amazing and it was very hard to make a decision, but we finally found an actress who was destined to play this role.” T

Watch director Andy Muschietti tell Sasha Calle that she has been cast as #Supergirl in the DCEU and the upcoming #TheFlashMovie. pic.twitter.com/RXewgJyqfv

This casting is really important for the DCEU in the best way. We get to see Supergirl who has been a female DC icon for some time. Supergirl has floated around rumors for DC for a long time and we knew with the cancellation of the CW’s version of Supergirl that there was a chance that they could use this character in film.We also know that they are finally moving forward with this project and can finally move the DCEU forward. We all want the Man of Steel to come back in a big way but having Kara isn’t downgrading any and will hopefully follow the footsteps of Gal Gadot’s Wonder Woman.

The plot for The Flash is largely unknown but there’s rumors it will be the Flashpoint story arc and we know that Ben Affleck, Michael Keaton, Ezra Miller, and now Sasha Calle are all a part of the cast so we can only speculate right? The release date of the film somewhere around 2022 so keep your eyes out for more The Flash news.