Everything we know about Black Panther: Wakanda Forever

As the premier of Black Panther: Wakanda Forever soon approaches. November 11th, to be exact. The world prepares itself for what will be an emotional ride back to the glorious vibranium city.

Only this time, we’re doing it without T’challa, played by the late great actor Chadwick Boseman.

The press junket ship has taken off, and all the Black Panther buzz has begun. As the excitement continues to build, peep the list below and be prepared to flood the theatres.

Let’s get the low-hanging fruit out of the way. As mentioned above, the film is set to take over theaters on November 11th, 2022. If you have not purchased early bird tickets and it’s still possible to do so, we recommend you do. Or face the consequences of waiting and possibly coming into contact with a few spoilers. 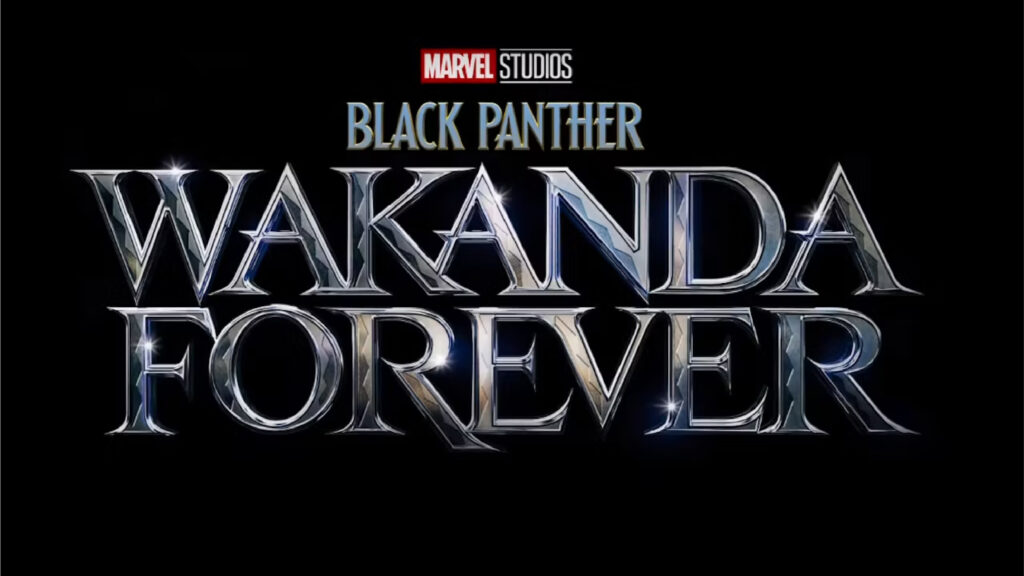 It’s offensive how perfect of a cast Chadwick Boseman was for the role of Black Panther. Unfortunately, Chadwick passed away a little over two years ago from a very nondiscriminatory ruthless foe we always hear about, cancer (colon cancer). In the film, expect there to be mourning. Tears, pain, and sadness, but also expect celebration and a tribute to our forever Black Panther, Chadwick Boseman.

There’s a lot of indifference about whether to cast or not cast a new Black Panther. Let’s respect what Marvel and Director Ryan Coogler decided to do by not recasting. In future films, we’re sure to have a new Panther, but for now, no new cast but a passing of responsibilities to his super genius, dependable sister Shuri, played by Letitia Wright

Expect a whole lot of chocolatey womanhood and not just on the throne. Women are taking up the reins in many roles in this movie. In combat, in tech, in governing a kingdom. Dare we say this is the first MCU film where we see this many women and black women at the leading edge of this film? Let’s say their names Queen Ramonda, Nakia, Shuri, Okoye, Ayo, Riri Williams, and Aneka.

We have a new Black Panther suit. Shuri gave her design black and gold accents. It’s sleek, fem, and still resembles elements of T’Challa’s suit. Shuri is someone who has stated in the previous film that she’s tired of tradition, so I think it’s safe to say we should expect some tech upgrades as well. We can’t wait to see her scratching those claws as she defends Wakanda.

Namor: The Sub Mariner. Who first appeared in the comics in 1939. He’s a hybrid mutant of Atlantean and human. In this film, we’re getting culture! Let’s go, representation. In this version, Namor hails not from Atlantis but from Talocan, a world influenced by the rich myths and history of Mesoamerican culture. Also, a way to tie it back to Tenoch Huerta’s own Mexican heritage. In an interview with Variety, Huerta says,


“It’s important for people to see themselves in the movies in this way,” Huerta told Variety. “It was made with a lot of respect for the Mesoamerican culture, especially Mayan culture. It’s the roots of almost everybody in Latin America. We have indigenous roots, Black roots, we have a few white roots, but it’s fantastic to be here and represent this kind of movie and I think Wakanda is the best place to make it.”

We’re not getting villain vibes but a mutant whos on a mission, and he’s not messing around, from what we can tell. Asking if Wakandeans are friends or foes. Flooding Wakanda. We’re about to see power arise from the depths of the ocean.

Riri Williams (Ironheart) first jumped on the comic book scene in 2016. Though a fairly new series, it’s been generating some good buzz. She’s a tech genius who has strong ties to Tony Stark. We don’t think the Tony Stark direction is the way they’re going in Black Panther: Wakanda Forever. We can expect to see some cool gadgetry because there’s a souped-up metal suit she’s rocking in the trailer. 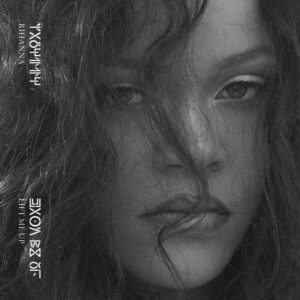 Black Panther: Wakanda Forever brought international music star Rhianna from a 6-year music hiatus. Ryan Coogler thought she would be a good fit for the song, and of course, she is.

“Lift Me Up” is an original song that’s a tribute to the life and legacy of Chadwick Boseman, it was written by Tems, Ludwig Göransson, Rihanna, and director Ryan Coogler. It has this alluring melody of a Spanish guitar, piano, and other stringed instruments accompanied by the edgy calm and, at times, high pitch of Rhianna. It’s not an overly complicated song, and it seems to emulate a warm hug.