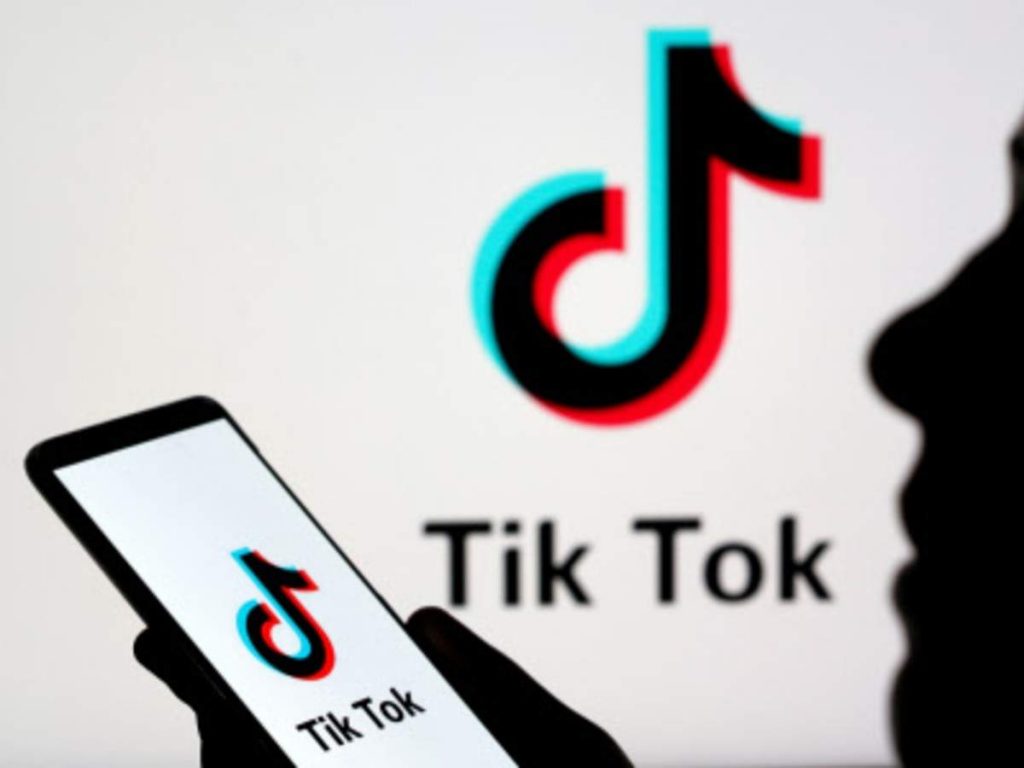 Forty-Four days remaining before an executive order issued by Donald Trump banning Tik Tok will take effect. The Chinese parent company ByteDance LTD. is being urged to sell its U.S. operations in the interest of national security concerns. 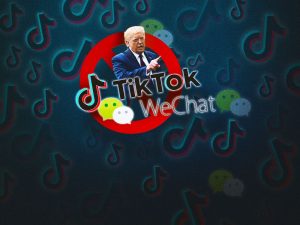 Why the Sudden Ban?

Apparently the order alleges that TikTok automatically ensnares an enormous amount of information from its users. What are they capturing unbeknownst to the users that go on to produce their 60 second clips? It is being reported that internet and other network activity information such as location data and browsing and search histories is what hang in the balance to name a few.

The U.S. other security argument against TikTok is that the tens of millions user feeds and actions might be analyzed and manipulated to influence their behavior. This may leave you wondering, what does that look like? Well, it might relate to voting intentions and could be used to sway public opinion. Moreover, the superset of TikTok data could be shared with Beijing, providing an insight into political views by location, which might also help shape disinformation campaigns.

Who else is Being Banned?

All Federal employees can no longer use TikTok on any government-issued devices. Last month the U.S. senate unanimously voted and approved the bill amid threats from the White House to ban the ByteDance LTD. Company.

Clearly there is a driver behind the potential band, and if you haven’t noticed it’s political. Earlier this month U.S. Secretary of State Mike Pompeo’s issued a warning to Americans. “If you want your private information in the hands of the Chinese Communist Party,” then use TikTok. 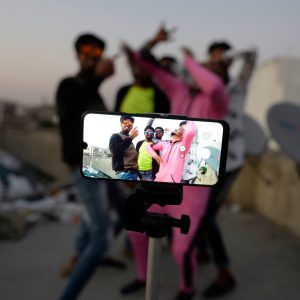 There are thousands of young creators also known as influencers who make a pretty decent living through TikTok. The latest threat of a ban unleashed chaos from thousands that found fame through the app. Who’d imagine TikTok had become a sought after career for many.

Addison Easterling, 19, a TikTok star who dropped out of Louisiana State University to pursue a full-time influencer career, posted a video of herself pretending to knock on the college’s doors to let her back in. “Me at LSU tomorrow,” she captioned it.

Agencies who manage talent on the platform scrambled to download archives over the weekend. Users are facing the harsh reality that their livestream chapter with TikTok could possibly be coming to an end. Though they could be jumping the gun or considering the worst, they’ve already started their teary and heartfelt goodbyes.

Although TikTok is widely known for its dance, comic relief and instructional videos, it’s become a tool for its wealth of knowledge videos. The platform has become an organizing hub for Gen Z activist and politically minded people. With the election nearing it’s not unbelievable to conceive Tik Tok as a threat.