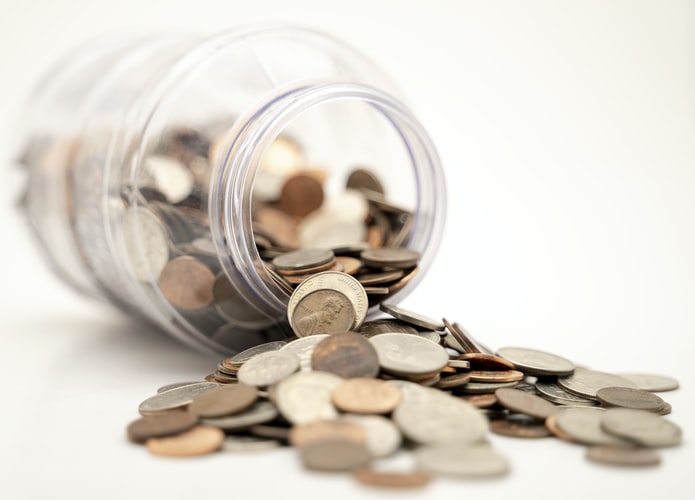 What is going on in America? Besides the Trump-coup fiasco and Covid-19? Job loss a.k.a. unemployment.  According to the ADP private payroll report, U.S. employers cut 123,000 non-government jobs in December. What makes things worse, researchers project “dark days” are ahead in 2021. This means more Americans without jobs while bills skyrocket. In return, due to unemployment and limited resources, the wealth gap will widen.

While everyone is swapping argument juices on Twitter and FB over white privilege and MAGA, something sinister is baking in the oven. People of color are still at an income disadvantage today as they were in the 60s. And  Covid-19 is increasing the gap.

Recent studies show that women and children are at a higher risk of poverty because of the pandemic. Mothers have to choose between babysitting their children over going to work. Looking ahead at our fragile economy and the unemployment rate, I can’t help but be anxious. The lack of quality jobs and job creation is what I’m worried about. And the underwhelming relief stimulus packages are a bandaid over a gaping wound. $1200 was not enough and $600.00 was a punch in the gut. Unemployment benefits are available, but it isn’t a permanent solution.
I can’t help but think the government could do more. Wealth distribution has to be identified, policies have to be implemented, budgets have to be created, and billionaires have to corporate. People get rich on the backs of other people, and it is time for billionaires and millionaires to bear the responsibility of wealth inequality.
The other day, I read an article about Jerry Seinfeld’s net worth of 950,000 million dollars. I was fascinated, but also frustrated. I have a habit of looking up celebrities’ and CEOs’ net-worth. It makes me wonder, why do we keep missing the injustices in plain sight?
While some Americans are making money during this time, the vast majority of us are suffering. Wealth inequality will continue to bleed in both disenfranchised and middle-class communities. Women and children, black and brown people, and the common man will be the faces of the underclass.
Wealth inequality is a critical issue that our leaders have refused to address in totality. The pandemic’s response didn’t cause the wealth gap, it exposed it and will expand it. The entire political system has failed us.
Who will stop the bleeding and when will America realize that fire is on the horizon?