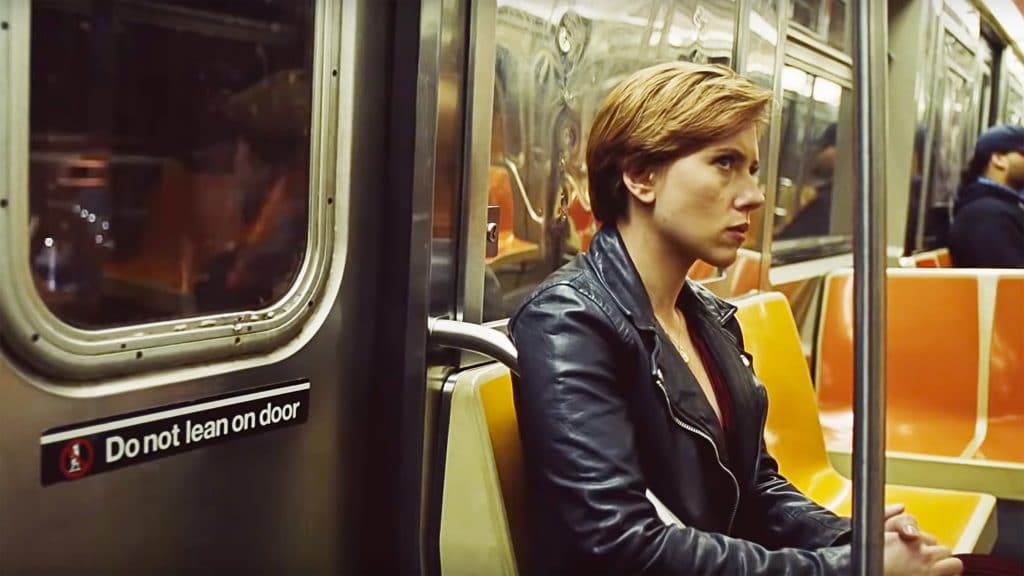 Emma has been trying fanboys into stone with her big beautiful piercing eyes since the early 2000’s. She has evaded zombies and played the wall crawlers first true love Gwen Stacy. She has since made a name for herself as a top bill actress winning grabbing an best actress award at the Oscars, golden globes and SAG all in the same year for her performance in LA LA Land. But in the heart of nerds everywhere she will forever be Jewels from Home ec class with Seth.

After her breakout role in 12 years a slave Lupita has been breaking down every barrier known to black women in film. Nabbing the role in the new Star Wars trilogy as Maz Kanata, and Raksha in the Jungle book respectfully, though in motion caption, Lupita continues to prove to be a powerhouse. Need more evidence, witness her role as Nakia in the Billion-dollar film Black Panther.

The beauty New Jersey born actress has been on fire since she first emerged onto the scene. After many smaller role,s in 2009 Saldana stock rose out this world after being featured in the one of the most beloved franchises of all time, Star Trek and the highest grossing film ever Avatar. She even won a Saturn award, despite being mainly a CG character. After being blue Saldana gets green with the highest grossing superhero movie of 2014, The Guardians of the Galaxy as everyone’s favorite assassin no dancing daughter of Thanos, Gomora.

There is no mystic around this pick, The Hunger Games star has proven to be able to lead a franchise on a number of occasion despite how some may feel about her in the X-men movies. She will reprise her role In the upcoming X-men movie Dark Phoenix, and even with her last bout in Red Sparrow falling on its face, Jennifer Lawrence movies have grossed over 5.7 billion!

Scarlett Johannsson kicks a lot of AssERy in her films. Whether shes a Ghost in a shell, psychokinetic power, or being the weakness to the big green guy, Scarlett hs built quite the resume. She became One of Hollywood’s highest paid actresses from 2014 to 2016. With a new black widow movie set for production the reign of this red head has no end in sight.