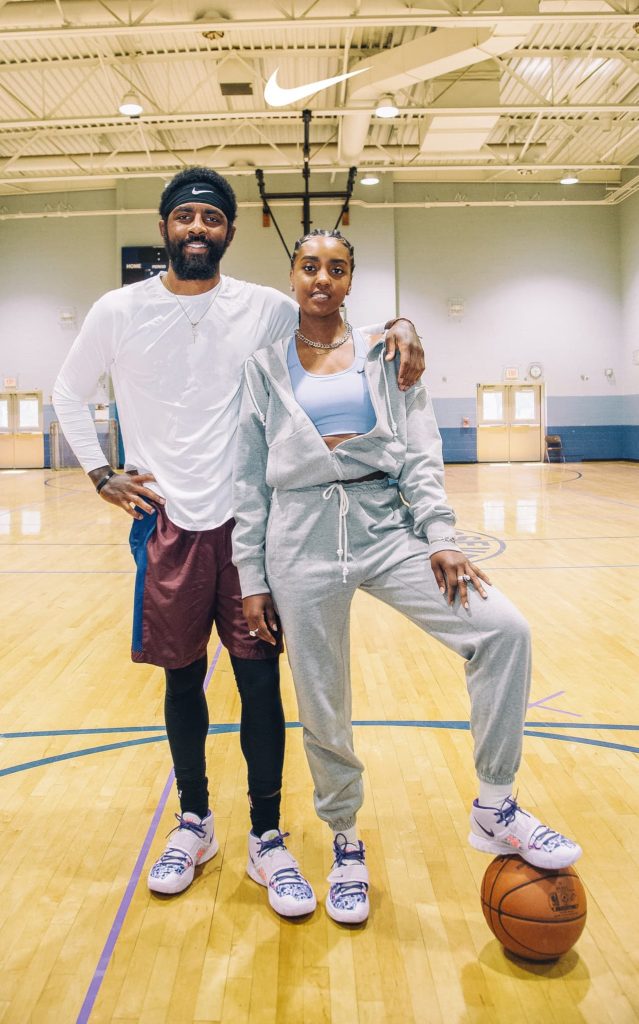 Sneaker culture for a long time has felt like the “He man woman haters club”.

Much to the chagrin of many, in 2020 we are still only allowing in one Darla at a time it seems.

We have come a long way with the inception of organizations such as the WNBA.

The state of women’s professional hoops showcases that not only is being told you play like a girl not an insult, but that these women are heavily submerged in sneaker culture. 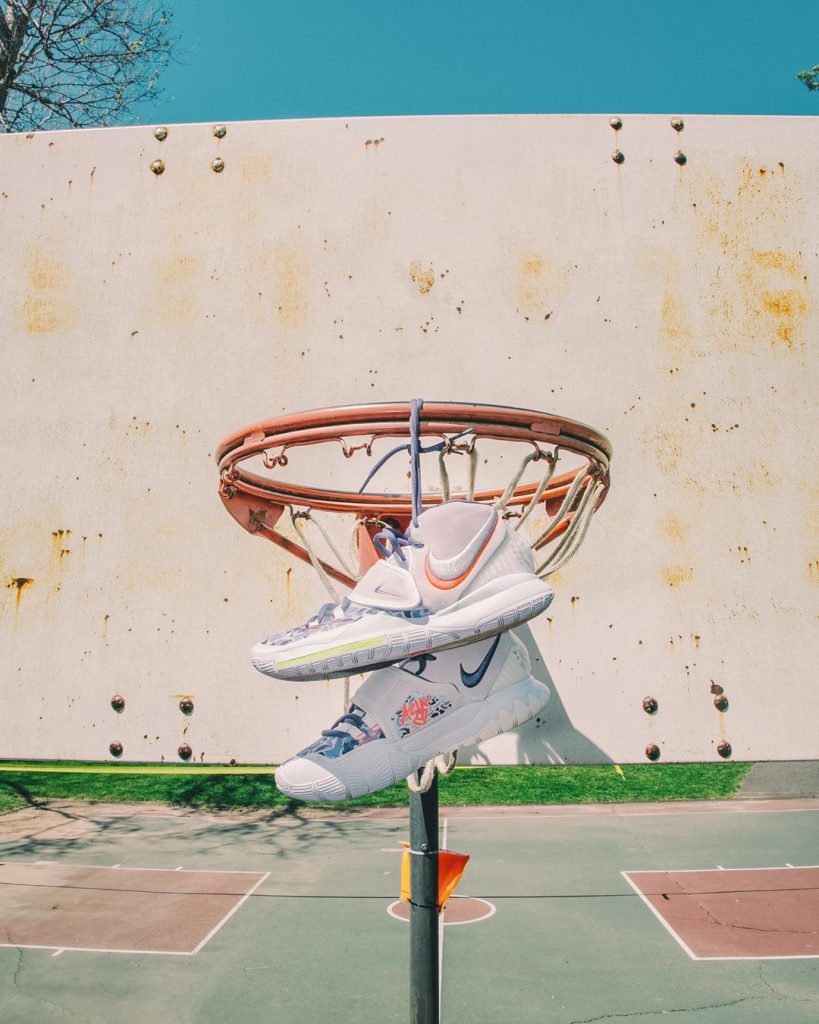 The WNBA put a spotlight on an audience that was always present but was never catered to.

An audience that If they were catered to, was dealt with like an afterthought.

I imagine those pitch meetings going a little like this:

Old white guy #1: “Let’s take a little risk and see if we can sell sneakers to women.”

Older white guy:“It is risky, but they’re not just taking home-ec classes, they take gym too.”

Even older white guy:“It will cost too much money to create an entirely new design that will fit and compliment the way a woman’s foot is shaped.”

This has seemingly been the cycle for sneakers designed for women since before Mike had a hoop earring. The footwear industry just has never given women their proper place or due. The worst part of this perpetuated pitch cycle is what is also the worst part of a bad party. Where are all the ladies at!? 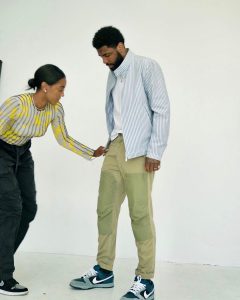 There is not a lot of dope sneakers for the SneakerHERs because even with more exposure in the social media era, providing women, and men who support the crazy idea of gender equality and diversity in the footwear industry and beyond, we still cannot seem to win. The Sith Lords of Footwear design seem determined to keep women from becoming Jedi Masters of an industry they contribute so much to.

I’ll bet you $1 you cannot name 5 women athletes with their own shoe. I’ll wait.

I’ll give you another. I bet you cannot name 5 women sneaker designers.

Complex compiled a list a few years back, Sneaker designers you should know.

Sole Collector did an article a few years ago as well, The 10 best Nike footwear designers.

But there’s a new hope on the horizon, a Jedi, strong in the force, like her brother. 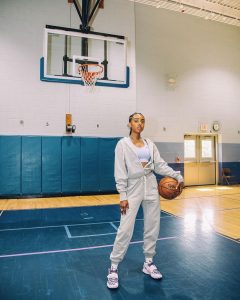 Enter successful model, fashion designer, men’s wardrobe stylist and entrepreneur—and now she can add shoe designer to the list of her dope abilities. Asia ‘Ahsoka Kenobi’ Irving, (I added two of those names) provides us with views of the 6 by way of the New Kyrie 6’s. 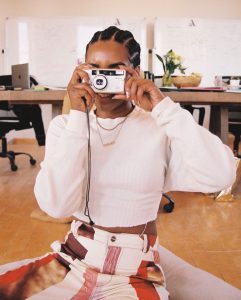 The design is a combination of soft pastels with bright yellow and red accents mimicking sophisticated, artistic expression. The Kyrie 6 ‘Asia Irving’ honors Asia while sounding the call for worldwide gender equality. We’re here for that! 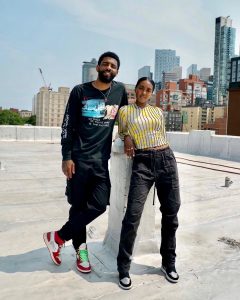