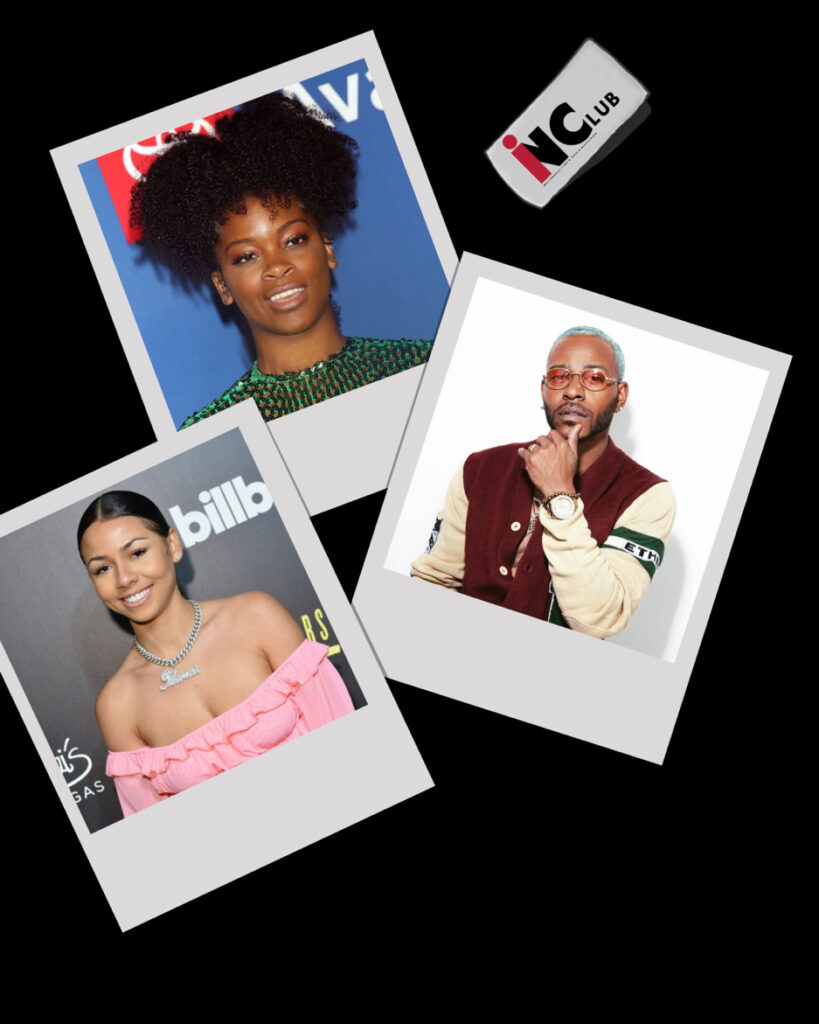 The genre home to artists like Whitney Houston, Beyoncé and Mariah Carey has seen its fair share of ups and downs over the years. Older R&B fans long for the days of classic soul sounds, while newer fans enjoy the innovative ways it has evolved. Jhené Aiko, H.E.R. and SZA are among the leaders in today’s ever-changing sound of R&B, but there are crooners on the rise that should be on your radar as well. Here’s 10 artists that will continue to breathe life into R&B.

Catch Sulley and I on live for #girlswithguitars with @hermusicofficial tonight 💙🙌🏾🙌🏾

Jayla Darden is a 22-year-old powerhouse who wrote, produced, and engineered her debut EP, Onto Something. Aside from her proven ability to do without a producer and songwriters – her voice is soft and sweet, and the music delivers an urban pop flavor comparable to Aaliyah. Miss Darden is definitely making a name and lane for herself.

If you haven’t heard “Shea Butter Baby,” where have you been? The stylings of neo-soul oozes from her, making comparisons to the likes of Erykah Badu unavoidable. The Washington, D.C. native is the first woman to be signed to rapper J. Cole’s label Dreamville Records. Her powerful voice and lyrics make her a soon-to-be household name.

You’ll Never Ever Get Your Bitch Back

While she has a dazzling voice, it is the lyrics and content embedded in her debut EP, Master, that propels her to a lane different than many up-and-coming songstresses. She talks about failed relationships with lyrics that make you think “is this a page from my own diary?” Her vulnerable lyrics matched with her unique and airy voice creates a beautiful introduction into the world of this former pre-med student.

We give great advice… try us

Bellinger’s been on the independent route for years, pumping out albums, EPs, and mixtapes like candy. He has a heap of material, and it is all quality R&B. His claim to fame has been songwriting for dozens of popular artists, but his own work can hang with the best of them. His vibe is a blend of Chris Brown, Usher, and Trey Songz (he has worked with all three, by the way) with a hint of Ty Dolla $ign.

about to hit the @melodyvirtual stage 😜😍🔥❤️🍀. LIVE FROM LA in 360° tonight. 8pm ET/5pm PT. download the link in my bio for the ultimate viewing experience (life hack: hold your phone horizontally). see u soon.

The former teen star has had to make a new name for herself in recent years. After a lengthy legal battle with her first record label, Jojo reintroduced herself as an emerging R&B powerhouse with her album Good To Know, released in May 2020. Jojo has the pipes to go head-to-head with any R&B singer, and her recent work shows that she is here to stay.

Check out my latest interview with @nude.mag

The Inglewood-bred singer has made a definite name for himself in the R&B space with his smooth and sly voice. His music falls into a neo-soul space, while his content and voice help differentiate himself from the crowd.

After one look at Ayres, most people are shocked when he opens his mouth to sing. A soulful man from Long Island, New York, he left Berklee College of Music to begin making his own. Stevie Wonder (a big inspiration for Ayres) would be proud after one listen to his tunes. His voice captivates, while his production and arrangement makes it feel like time has stopped in 1995 and you’re grooving in a jazz bar.

Teyana went from model to choreographer to all-around powerhouse in literally anything. Her music, however, has solidified her spot as one of today’s cutting edge R&B artists. She is another artist that does old school meets new school perfectly. She also plays around with Afrobeats and mellow soul vibes, making her one well-rounded musician.

I sleep in ya t shirt @hypebae

Last but not least, Miss Monet has been on the songwriting circuit in L.A. for years too. In recent years, she’s helped acts like Fifth Harmony and Chloe x Halle rise to the top with her writing. And who could forget the hand Monét played in Ariana Grande’s widely praised LP, thank u, next? Monet’s own music brings us a vibe from 70’s R&B to today’s modern soul. Her debut album, Jaguar, brings disco and funk together for a beautifully crafted R&B project.