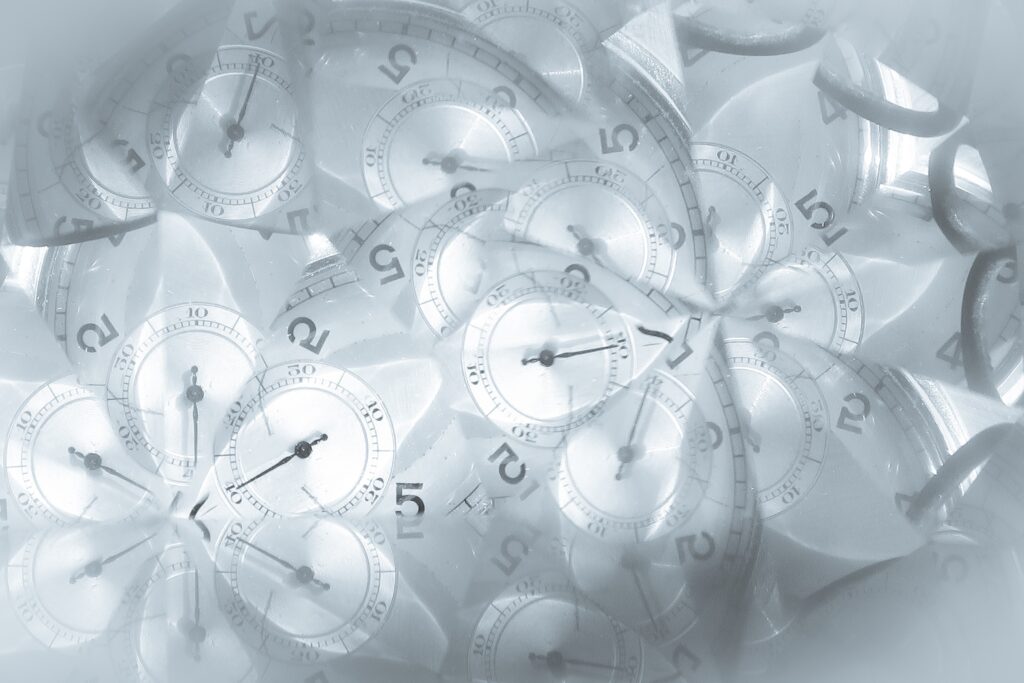 Destiny; it’s something every person hopes for and the belief humanity holds from long ago.

In life, we acknowledge the indisputable role of free will and how a person can make something out of their life. This future we look towards is not one based on karma, luck, or simply fortune. Rather it is a person’s destiny by way of chance —a promise in which brings opportunity.

The notion of time travel has been debated and explored by scientists, authors, and movie-makers alike. Each coming up with their variation of what could happen if someone attempted to alter past events.

Think of pop culture films well-admired such as Back to the Future or Avengers: Endgame, where the movies’ main characters had to confront the reality of time travel and navigate responsibly through its uncertain outcomes.

Unlike Back to the Future, where McFly travels back in time and faces the consequences of slightly altered events, Avengers: Endgame deals more so with correcting the original timeline rather than preventing Thanos’ arrival to Earth.

The first film refers to the “grandfather paradox” where a person places in jeopardy their existence, whereas the second supports, in theory, the results conveyed in the University of Queensland’s research first reported by NPR.

Within a closed time-like curve, a time traveler would be able to encounter their past self, but this time paradox would potentially endanger the future which once was for that person.

The study debunks the old belief of a brain-racking paradox that risks one’s existence from the original timeline. They found that even if a person could travel in time, attempting to prevent past events may just be the very motivation to bring about those events in another form.

“Our proofs have demonstrated that non-trivial time travel between multiple regions is consistent with the absence of a logical paradox as long as once the outputs of all but two regions are fixed, at most one-way signaling is possible,” stated the paper’s conclusion.

So when Thanos says, “I am inevitable” he is right.

Life consists of power that is beyond human control, and some occurrences take place without any human involvement. Instead of us attempting to go back and change time, we can embrace the here and now, to change what we can in the present-day to enter a better tomorrow.