When l attended Temple University I was on the executive board of the Black Student Union (BSU). One of my favorite things about being a member of BSU was the protests we participated in. During the Colin Kaepernick protests we staged a sit-in at the Homecoming football game at Lincoln Financial Field.

We marched down to the field’s beige concrete steps to the front row. We dressed in all black and remained seated while the band played, “The Star-Spangled Banner.” Students in the row next to us stood up and clapped. I learned that the public applause of some didn’t silence the comments of those hidden. “They’re welfare queens that need their financial aid taken,” one student in a class group said.

Philadelphia and other cities around the world are protesting the deaths of black people due to police brutality. Some of these demonstrations are taking place on Temple’s campus.

Recently, Temple has become the center of debate with the school’s actions raising the question of how universities should handle offensive comments made by students. Temple stated on their official Twitter account on Friday that they, “respect the First Amendment rights of all,” including if a student’s speech is hateful. They also stated that, “students are not disciplined solely for speech” unless their statement violates the school’s Code of Conduct.

(2/2) Temple’s Conduct Code is in accord with the First Amendment and students are not disciplined solely for speech unless circumstances indicate there is a violation under the Code.

Temple’s statement is unacceptable because of the danger it poses for both black Temple students and residents in the school’s neighborhood. “We demand effective disciplinary action for those who have shown racist and insensitive behavior,” said Temple’s BSU in a statement.

The school’s response came after they were tagged in a series of tweets concerning an incoming freshman, Gabe Escobar. A screenshot of Escobar’s 2017 Snapchat post, where he refers to a black man as a “n—” , surfaced on Twitter. As a result, Escobar posted an apology on his Instagram page.

Temple then posted a statement about racism for #blackkouttuesday. “As a community, we are committed to staying strong and united in the fight against racism and justice in any form,” the statement read.

Richard M. Englert, the President of Temple University, released an email responding to the backlash. Englert stated that the school would educate the community and provide open discussions. “We will continue to strongly condemn such language and uphold our basic values,” Englert wrote.

The Community in Numbers

This is not the first incident of racism that Temple has had to address. Sharing a public reprimand of racist speech and being transparent on racial issues is crucial to the relationship the school has with its minority students and the North Philadelphia community that Temple calls home. 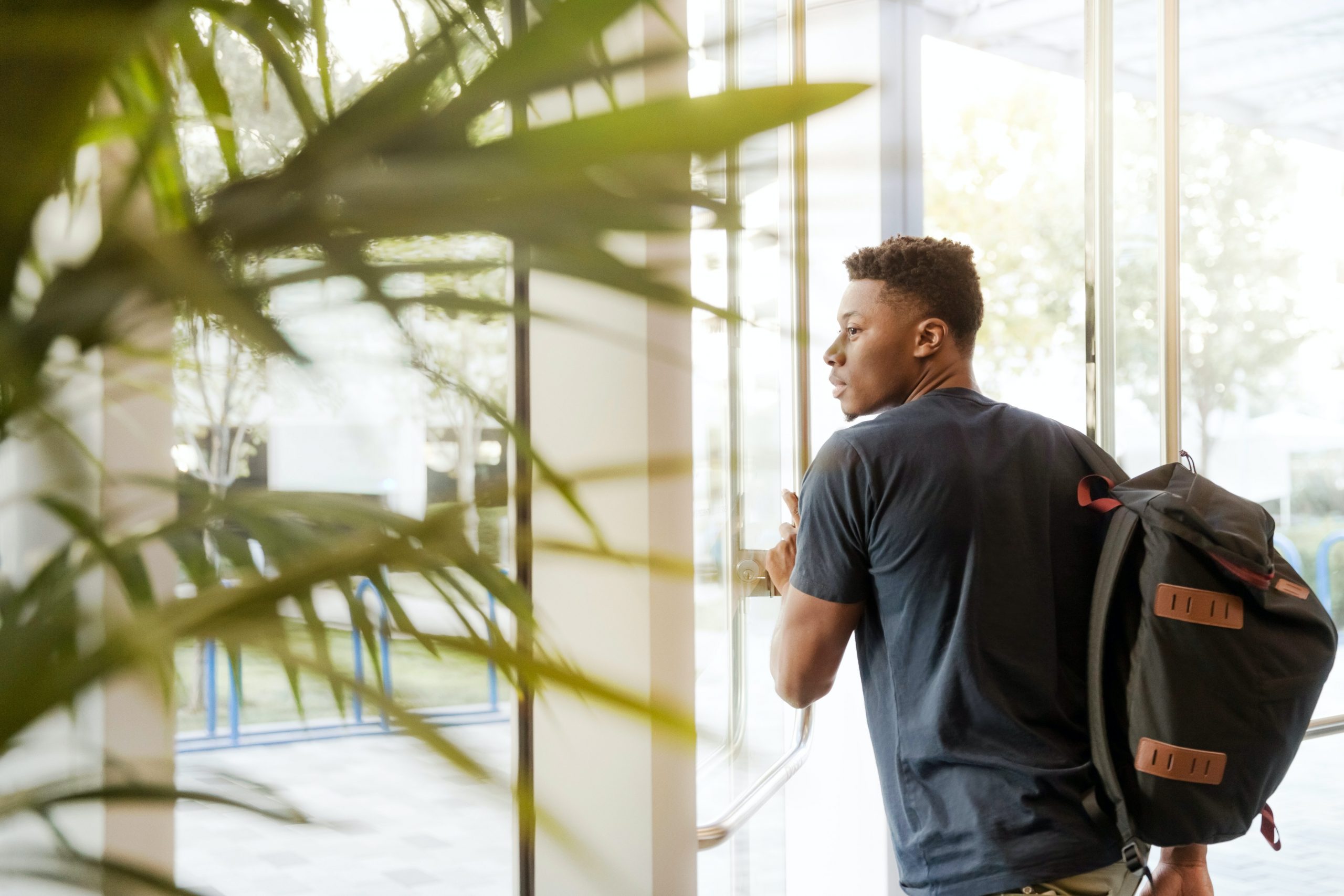 It is unethical that there is no structure in place to vet students’ behavior. The black population on campus and in the surrounding neighborhoods are incidentally subject to harm and hate crimes that should be prevented.

Temple commented after the original posts about Gabe Escobar stating that they are, “aware of this content and the student associated.” The school also says that Escobar’s information was sent to their administration.

Temple is not the first higher education institution to deal with racism. They even refer to themselves as the  “Diversity University.” Temple prides itself on having one of the nation’s largest research centers on African American history; but only speaking is not enough. Having a voice without tangible action does not help anyone. In the future, Temple needs to actively champion the causes of both its black students and neighbors.

Jaya Montague is a multimedia journalist whose written for brands like Generocity and WHYY. A self-proclaimed data queen and Temple University alum, Jaya's focus is on bringing the stories of marginalized communities to the front cover in the media.