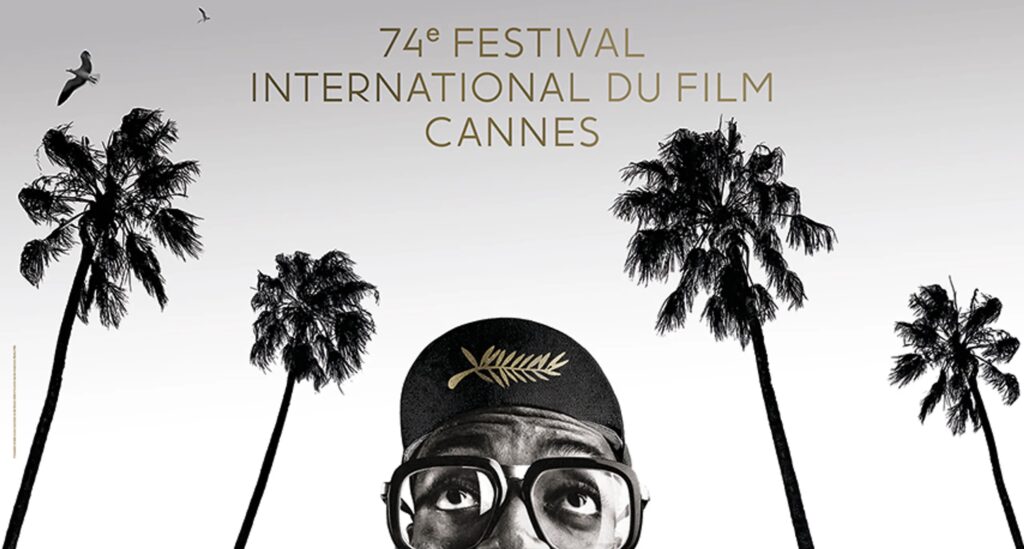 The 74th Festival De (of) Cannes took place earlier this month (from the 6th and wrapping up on the 17th) was ever the glamorous red carpet event and the premiere film festival, which is deeply rooted in discovering and showcasing top quality films which enhance the development of cinema and promotes the development of the global film industry and celebrates the 7th art worldwide.

Cannes Film Festival works to accomplish all of those things mentioned above and stars, directors, musicians, actresses and actors alike did the work by werking the red carpet in their freshest, Cannes best.

Spike Lee was seen amongst the attendees and was proudly rocking a vibrant pink custom made Louis Vuitton suit.

Lee stole the Show on day 3 in some custom Air Jordan’s on his feet and pink glasses, matching his hot pink suit. The accessories were the perfect style and complimented his already stand out styles of expressions.
Suits of all kinds made a splash at Cannes and turned into the perfect Summer red carpet look.
Tilda Swinton’s rendition found her in a long orangey, red chiffon skirt with a bright pink structured suit jacket that had long gold sleeves alongside it.
No surprise, as Swinton, with her usual coiffed blonde short hair, always lands best dressed at these award shows and events.
And just as a reminder, it was still very much a glitz and glam event.
Stars like Bella Hadid and Maggie Gyllenhaal wore fitted designed gowns and ball gowns.
Helen Mirren, Marion Cotillard, Andie MacDowell, wearing Versace on day 2 and Jodie Turner-Smith wearing Gucci on day 3 stood out beautifully.
Abigail Breslin wore an off-the shoulder emerald green Dolce&Gabbana number and Tonya Lewis Lee, equally standing out besides her husband Spike Lee, donned long, airy intricately laced numbers proudly everyday during the Cannes Festival.
Others in attendance also bought their own sizzling Summer heat to the carpets.
Simon Rex of Felicity, Baywatch and MTV days also donned a suit, a baby blue two piece.
Matt Damon and Sean Penn wore your traditional, however, very detailed suits by Celine Homme and Gucci, respectably.