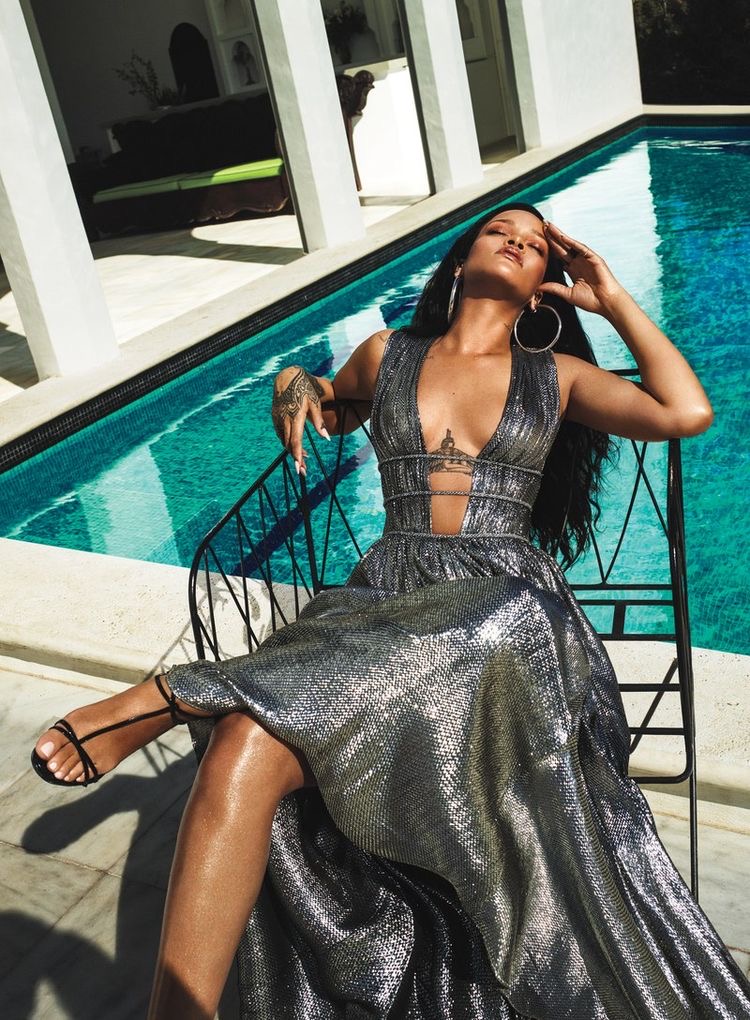 Forbes just announced yesterday that singer, entrepreneur and Actress Bad girl RiRi is not Bad Girl Billionaire as she breaks into the B club at $1.7 Billion.

TO A B BEFORE BEY 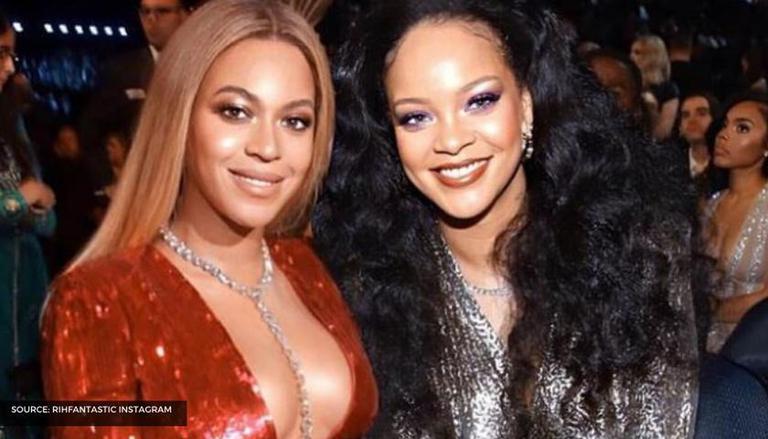 You guessed it, she beat the likes of Lady Gaga, Madonna and Queen B herself to the Billionaire mark. Not only is Rihanna the latest musician to join the club along her peers such as Jay-Z and Kanye but like them she amassed a great part of her fortune outside of music. It was a lot of work, work, work, work, work and we want to break it all down for you. 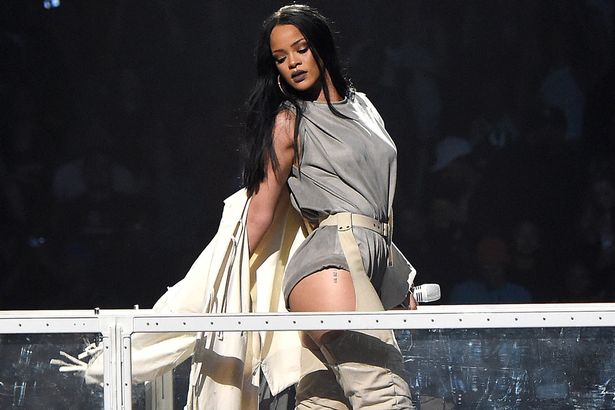 Rihanna made perhaps the bulk of her money to no surprise making music up until this point. Big shocker there.

With hits like Umbrella, cult classics like her feature on Lemon by N.e.r.d. and timeless features with Drake, DJ Khalid and Kendrick Lamar as of 2019 Rihanna has sold over 60 million albums and 216 million on digital platforms. In 2017 it was reported Rihanna made $75 million with her last album selling 11 million units and 3 million singles. 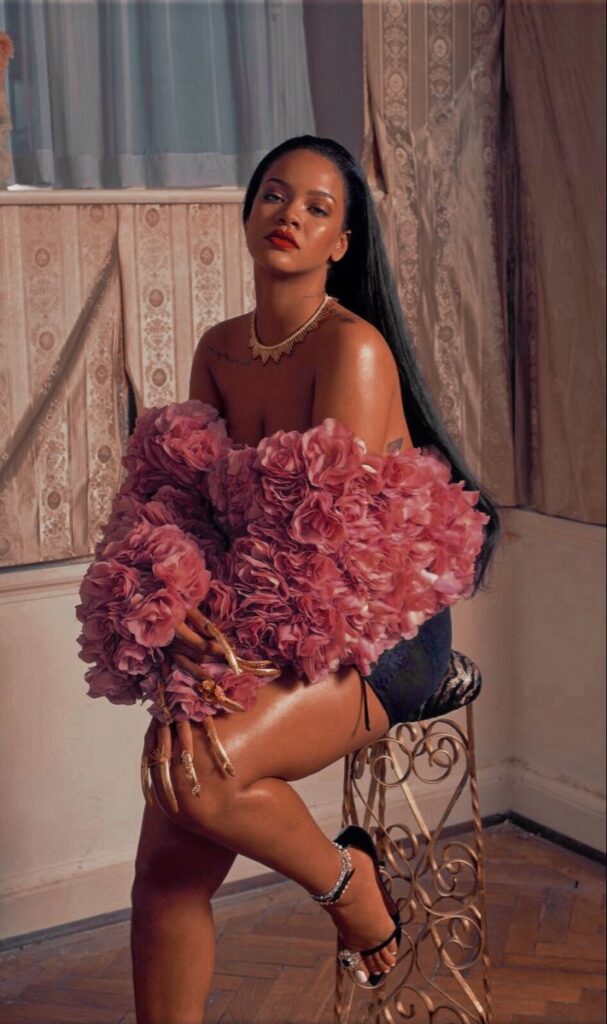 Rihanna started building her portfolio early in her career. She inked a deal for $25 with Samsung way back in 2008, and made another $80 million with her first fragrance deal Reb’l Fleur. 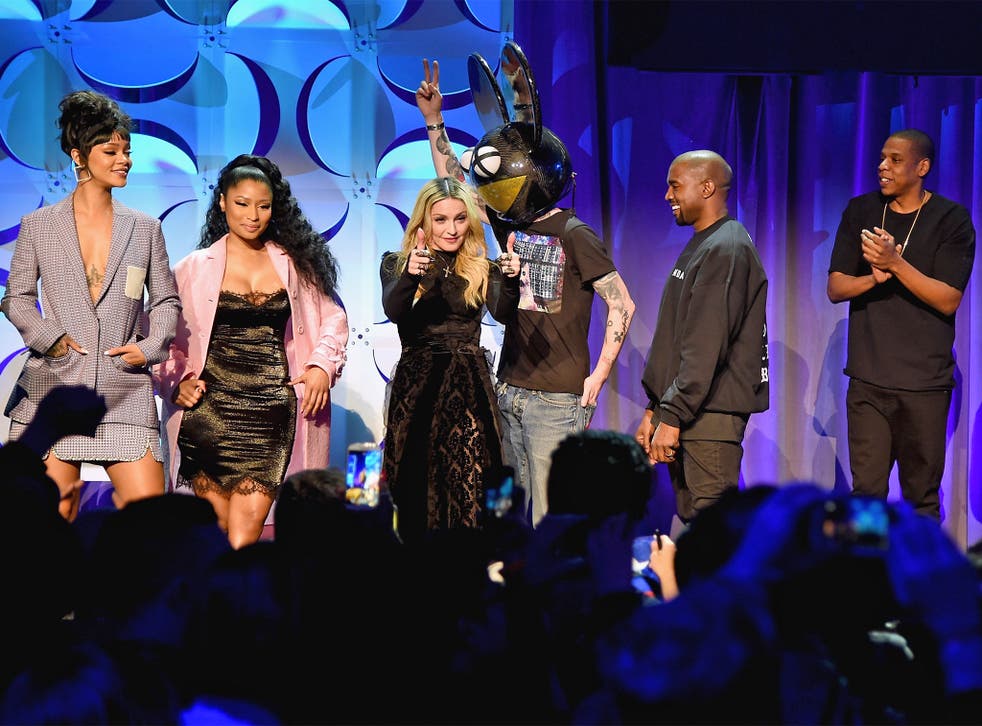 Rihanna is also a co-owner of Tidal and made another $8.91 million from that post the deal with Square.

Rihanna has landed roles in a number of major films from Annie, Battleship, Valerian and most recent the girl gang heist flick Oceans 8. Rihanna is estimated to have made another $10-$20 million from her film career. 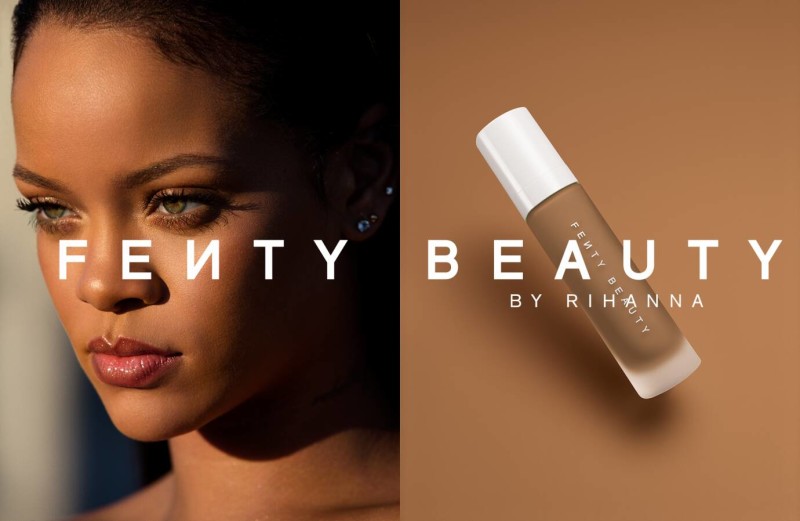 The juggernaut of her wealth and newly minted billionaire status comes from Fenty beauty. A partnership with LVMH that made over $550 million in the first deal. In movie terms, that’s $540 million profit considering the deal was worth $10 million, seeing RiRi own 50 %. 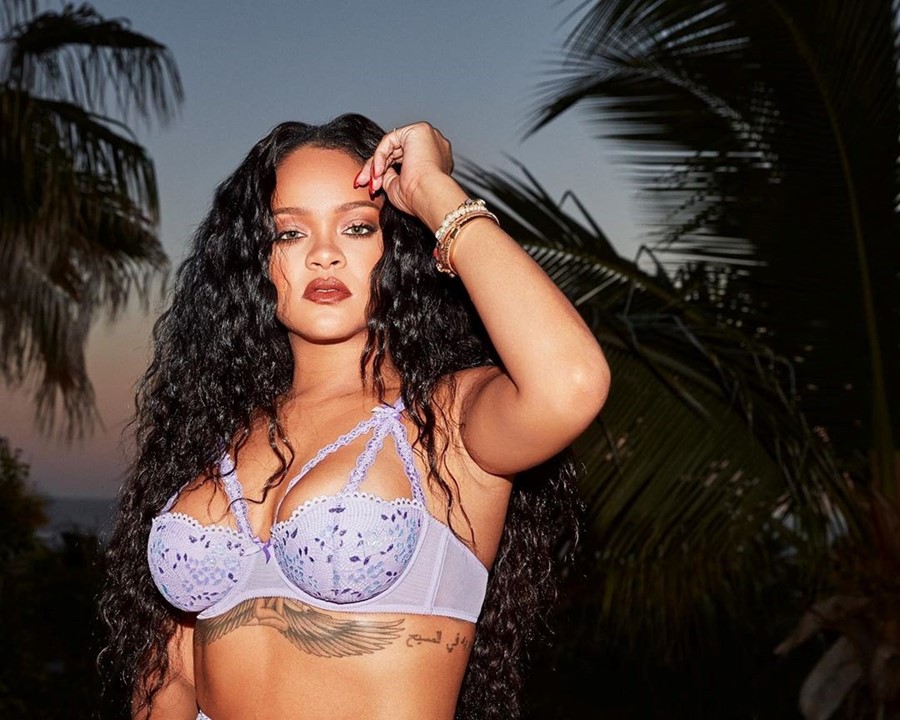 Rihanna was not finish yet, the Take Care singer took care of business going back to business with her lingerie line which annual sales got as high as $150 million.

Who’s been keeping count? The math basically totals being worth $1.7 billion with a billion-dollar company and an album, maybe the only album as well anticipated as her billionaire friend Kanye’s Donda.

Rihanna may have been a bad bishway before the cash came, but boy did the cash come. I guess when she said we gone run this town tonight she was prophesying. 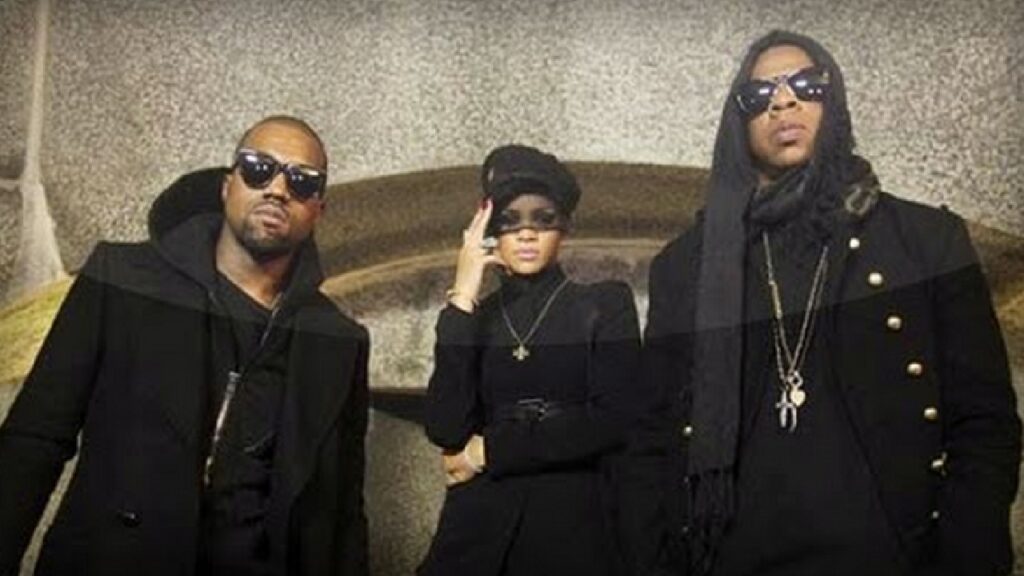