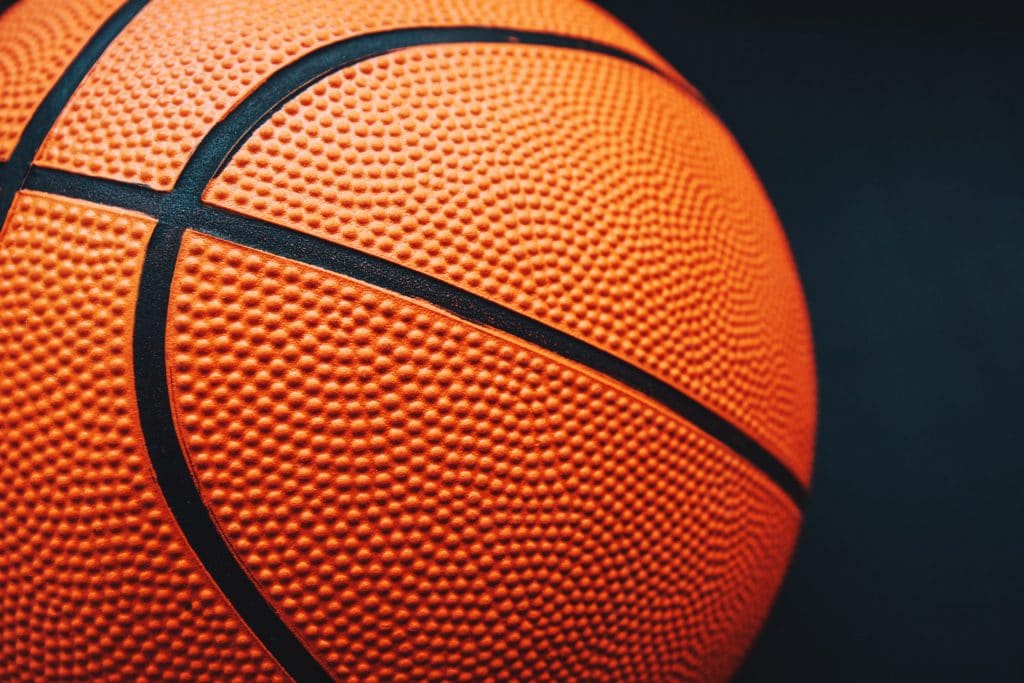 A report commissioned by the NCAA found widespread inequity in the organization. It confirmed they give more funding and attention to the men’s teams and events.

The NCAA hired the legal firm Kaplan Heckler & Fink LLP. They investigated the differences between the men’s and women’s tournaments in March of 2021. The report was released on August 2nd and they did not mince words.

The report says, “the gender inequities at the NCAA…stem from the structure and systems of the NCAA itself, which are designed to maximize the value of and support to the Division I Men’s Basketball Championship as the primary source of funding for the NCAA and its membership.”

They also note there are “differences in the goods, services, and resources provided to the women’s basketball players, including their weight training facilities, COVID-19 tests, food, recreational opportunities, and gifts and mementos.”

The Women’s Championship is also undervalued. According to independent media expert Ed Dresser, the Division I Women’s Basketball Championship is worth between $81 and $112 million annually beginning in 2025.

This investigation was spurred by a viral video showing the difference of the weight rooms for the men and women in March. Oregon Ducks player Sedona Prince posted a video on TikTok and brought this conversation into the spotlight.

The report outright states that “the NCAA’s organizational structure and culture prioritizes men’s basketball, contributing to gender inequity.” Then, they made recommendations on how to right these wrongs. The highlight is the recommendation to hold the men’s and women’s Final Fours together in one city.

They also said the “March Madness” branding and logo should extend to the Division I Women’s Basketball Championships. Hopefully the NCAA will follow these recommendations to make these much-needed improvements.