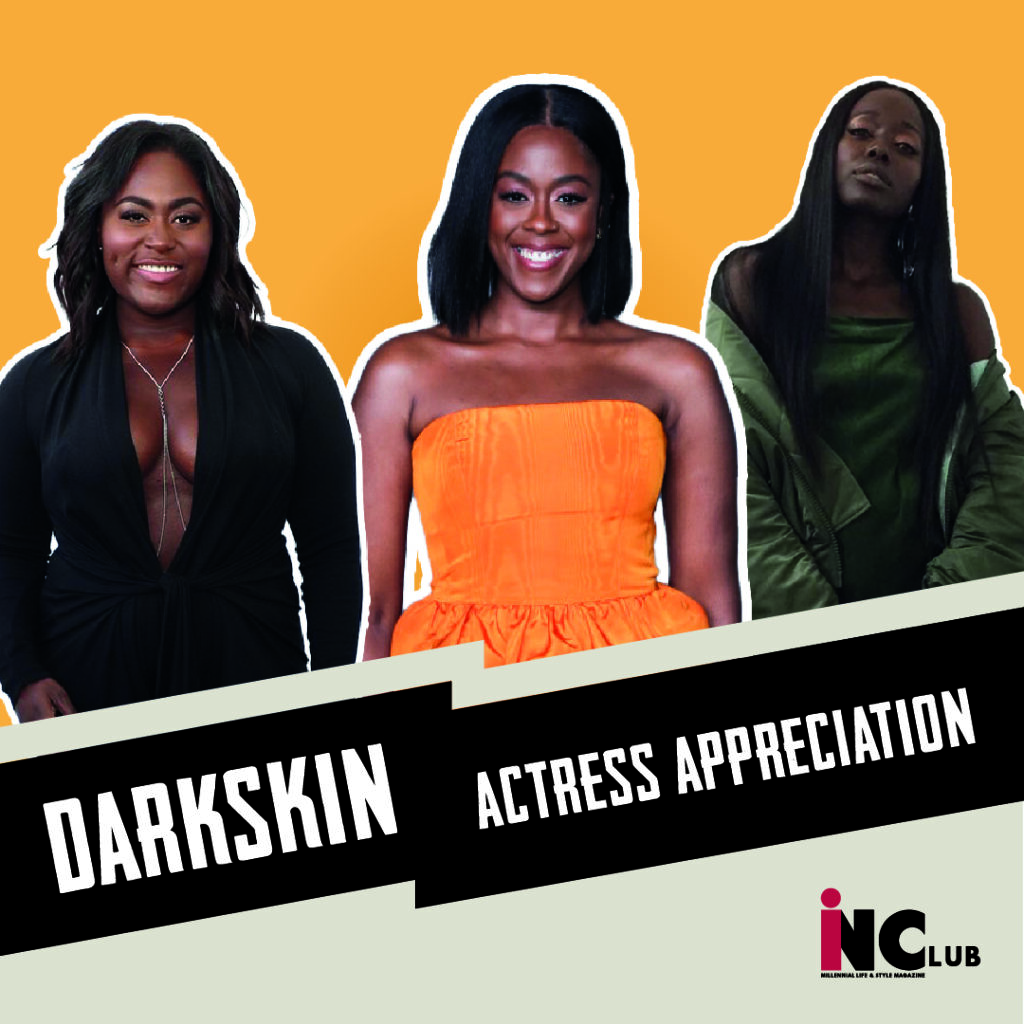 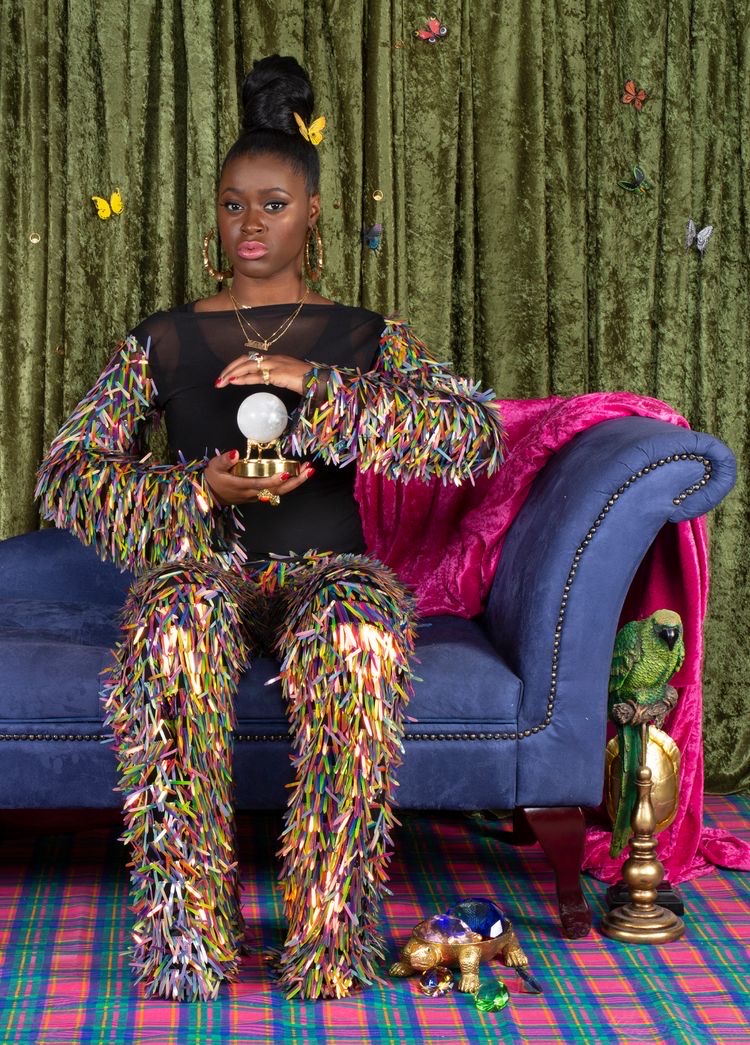 Despite it being 2022, we are still struggling to get people to agree women should have equal pay.

In addtion to that, we also still have f-boys publicly attempting to devalue darker-skinned women for sport.

These are still real conversations happening.

Progress always feels too little because the circumstances swing so drastically from one end to the other.

From treating women like damsels in distress to saying women don’t need men for anything. I do not think that was the original intent.

Yet, again we have this divide.

Not long ago, regardless of ethnicity, if you were a woman, you were viewed and treated as a second-class citizen.

Only to be seen, not heard.

To be decoration with no degree of value apart from who your father was or who your husband is. 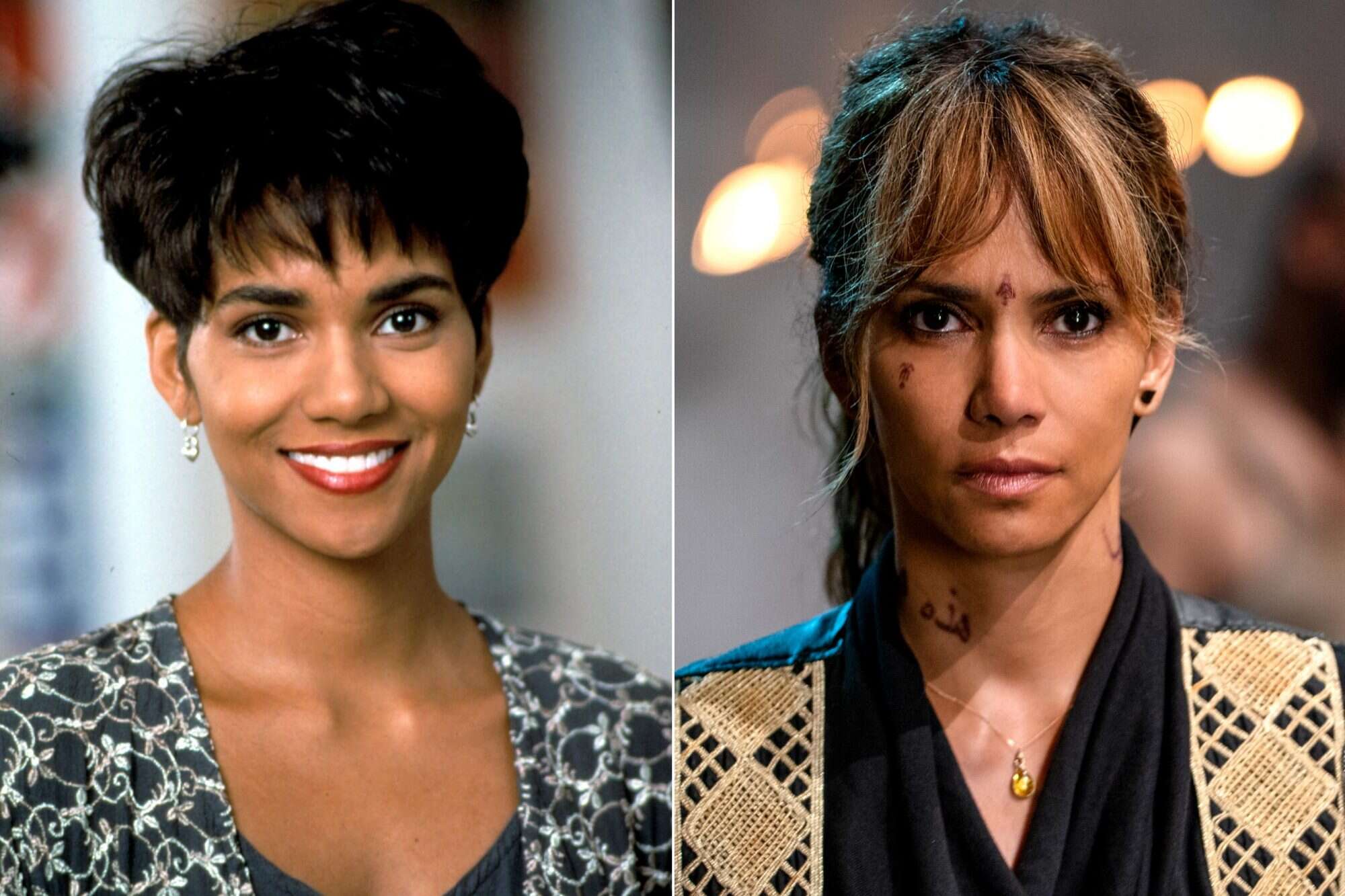 Even with great progress seems to have only reveal greater problems.

Let’s take the film industry for instance. It would not be until 1886 when we’d see the first female actor. Florence Lawrence.

But an additional  30 years 1893 before we got our first Black actress, Hattie McDaniel.

As impressive as this was, it became profoundly evident that darker skin actresses were typically only cast to play enslaved people, women in servitude jobs like maids or cooks. Or even worse, they were only released to play “unattractive women” physically and personality-wise. Sometimes at the same darn time. 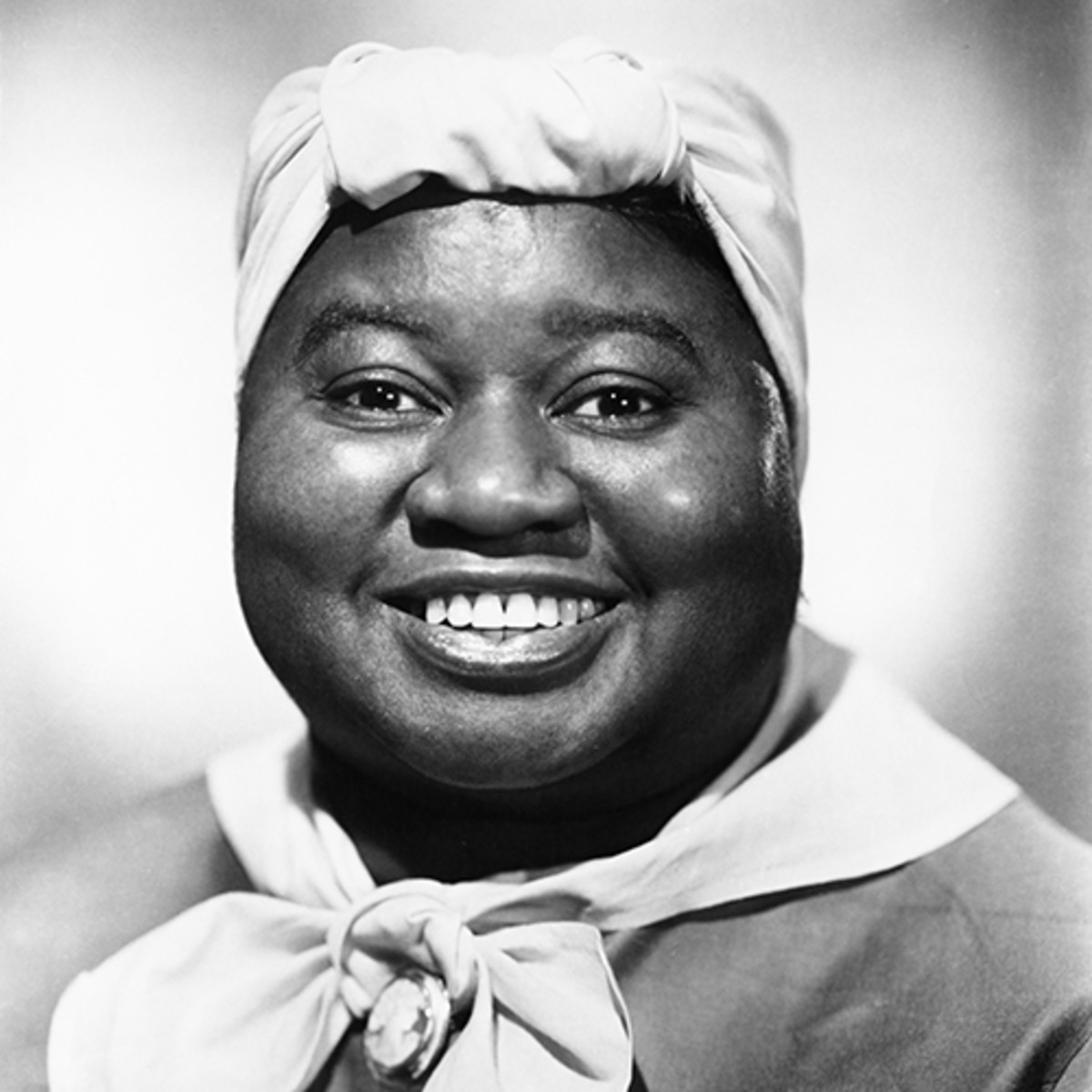 Yet, the lighter-skinned Black women play the love interest. Much has not changed. Think about every role Leslie Jones or Monique have played. 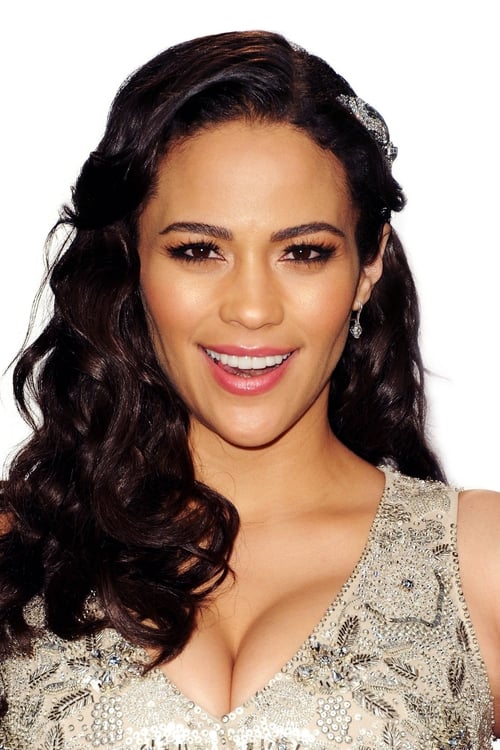 Now think about every role Paula Patton or Halle Bailey have played. Have you ever seen Viola Davis play the “cute maid turned to drop-dead gorgeous” that the wealthy white man falls in love with? Stop me if you’ve ever seen a Dark skin woman win an acting award for playing a character identified as beautiful and brilliant. Not one of the “ghetto hood” portrayals, not someone’s mother, not someone’s slave?

For starters, only Beyoncé cracked the top 10.

Only seven out of 50 were even Black women and of the seven only one was a darker-skinned woman. 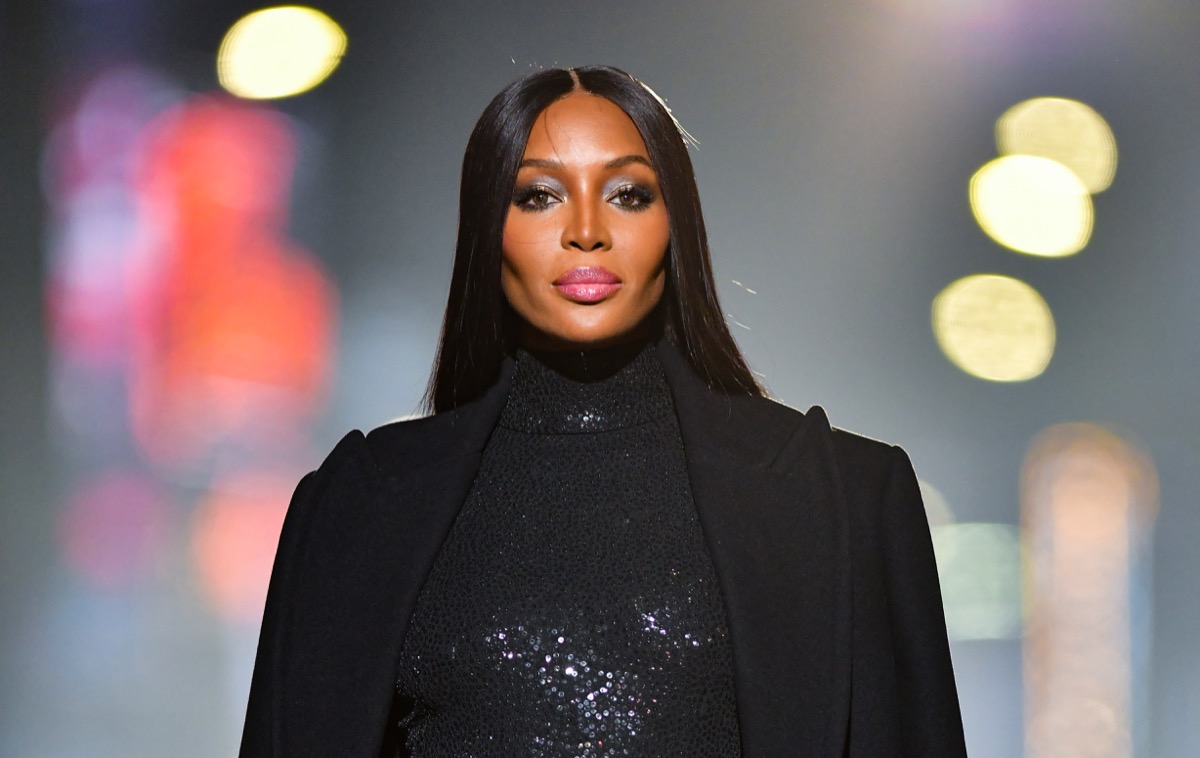 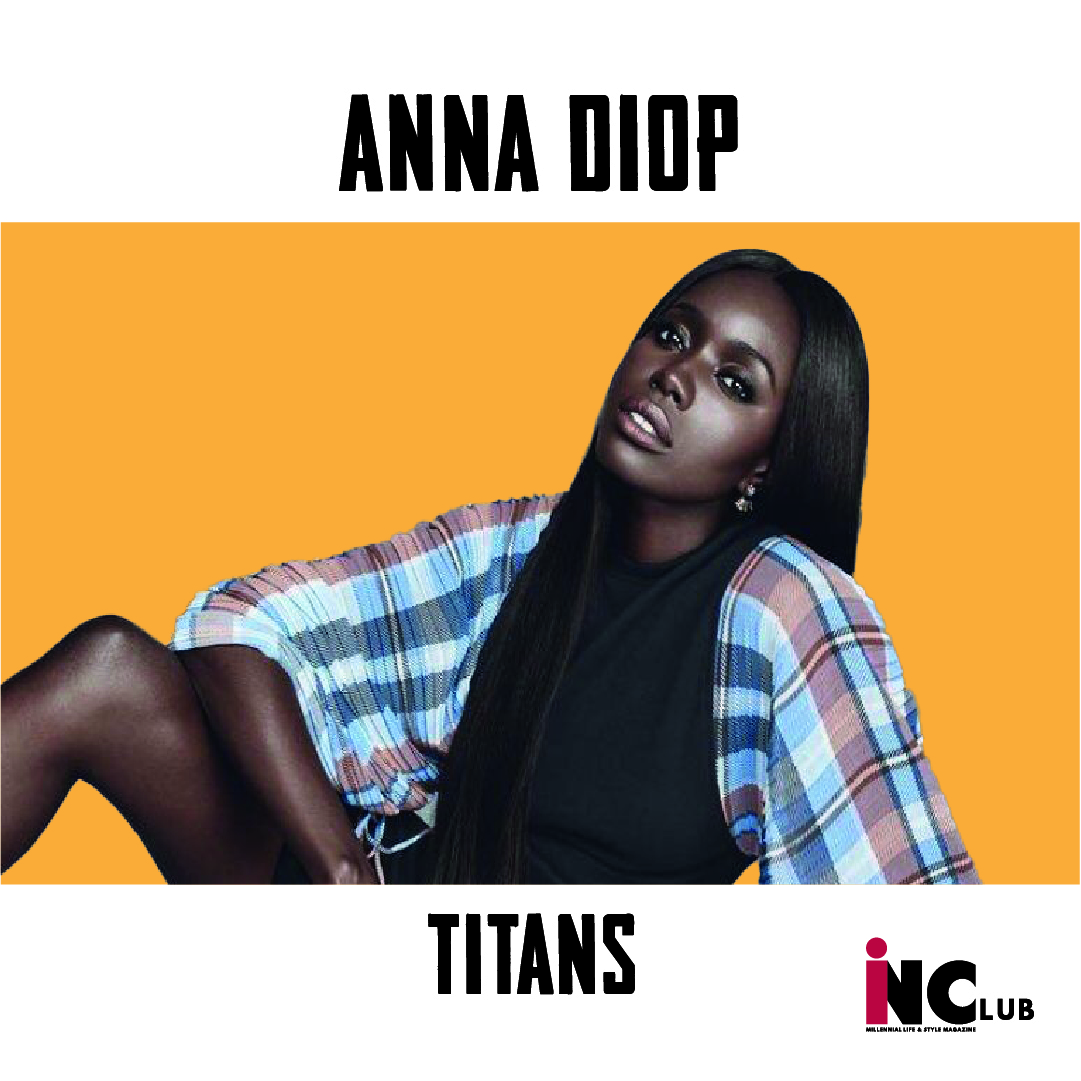 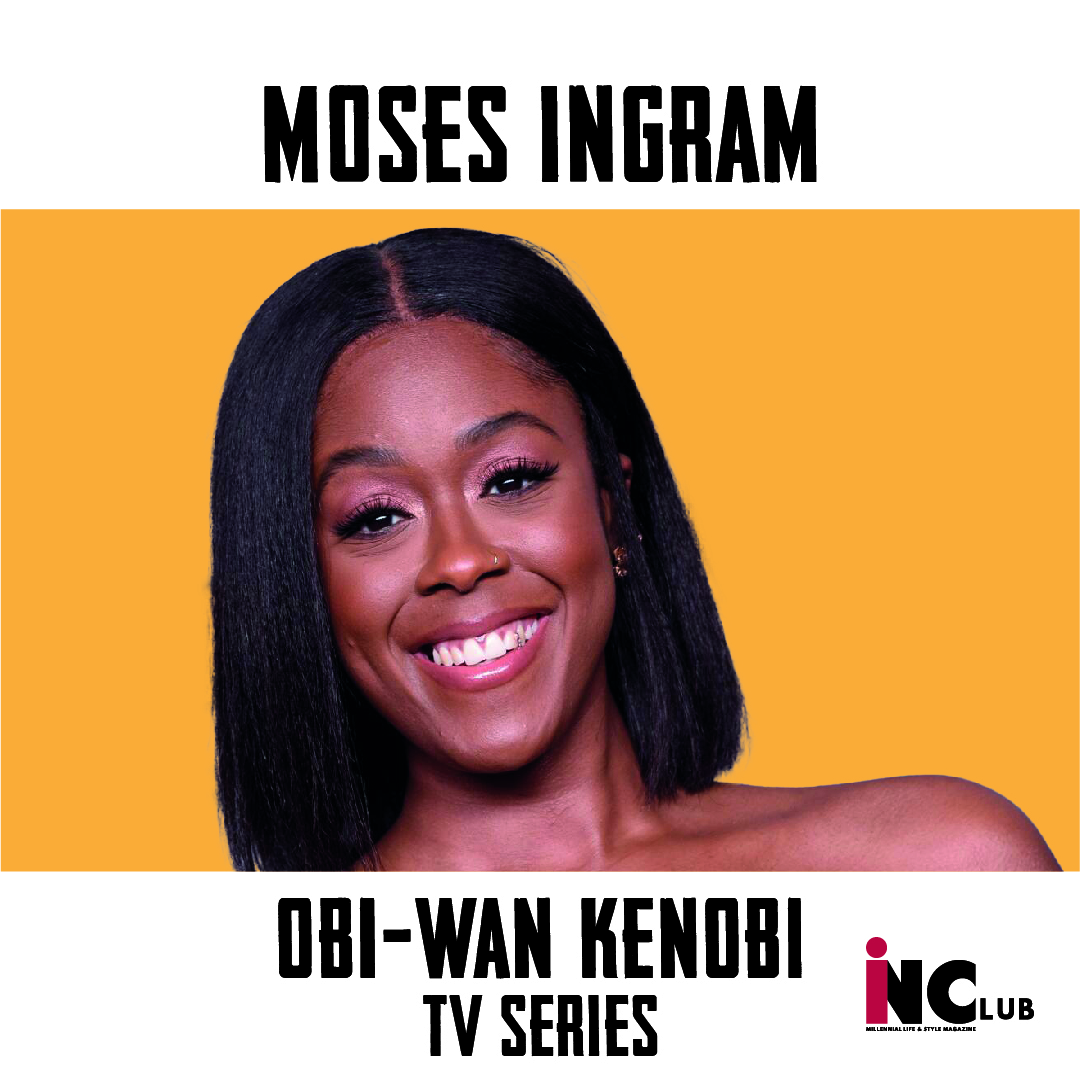 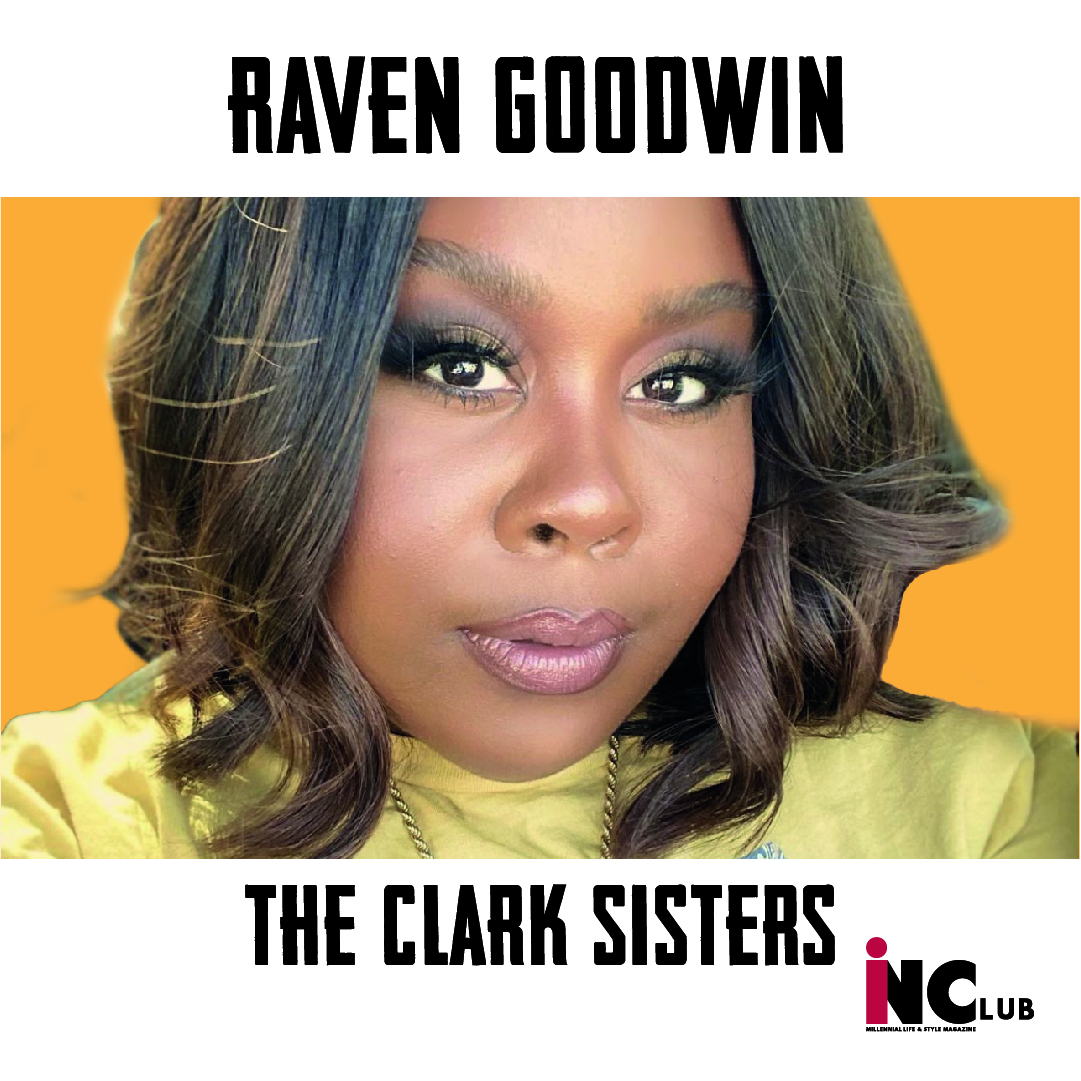 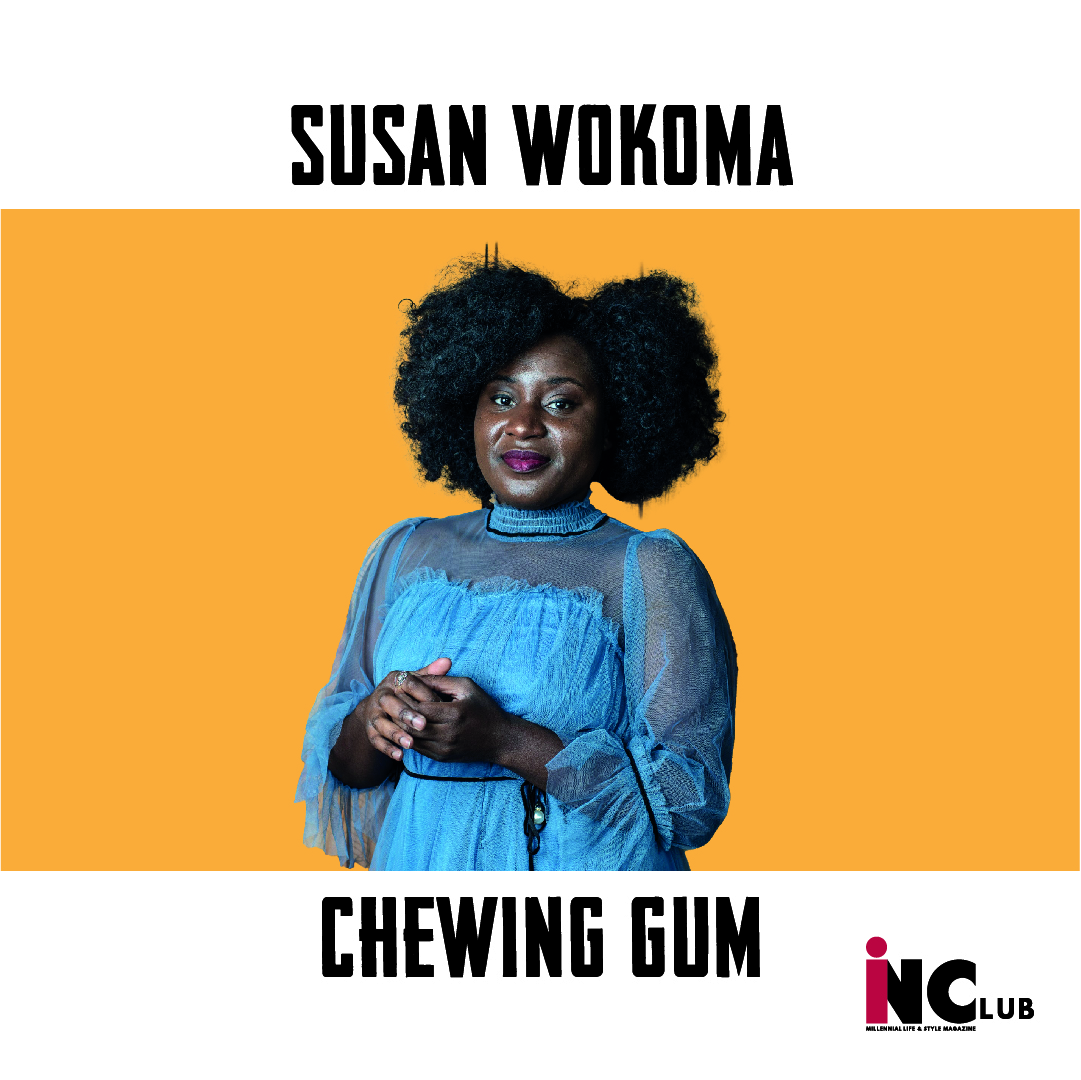 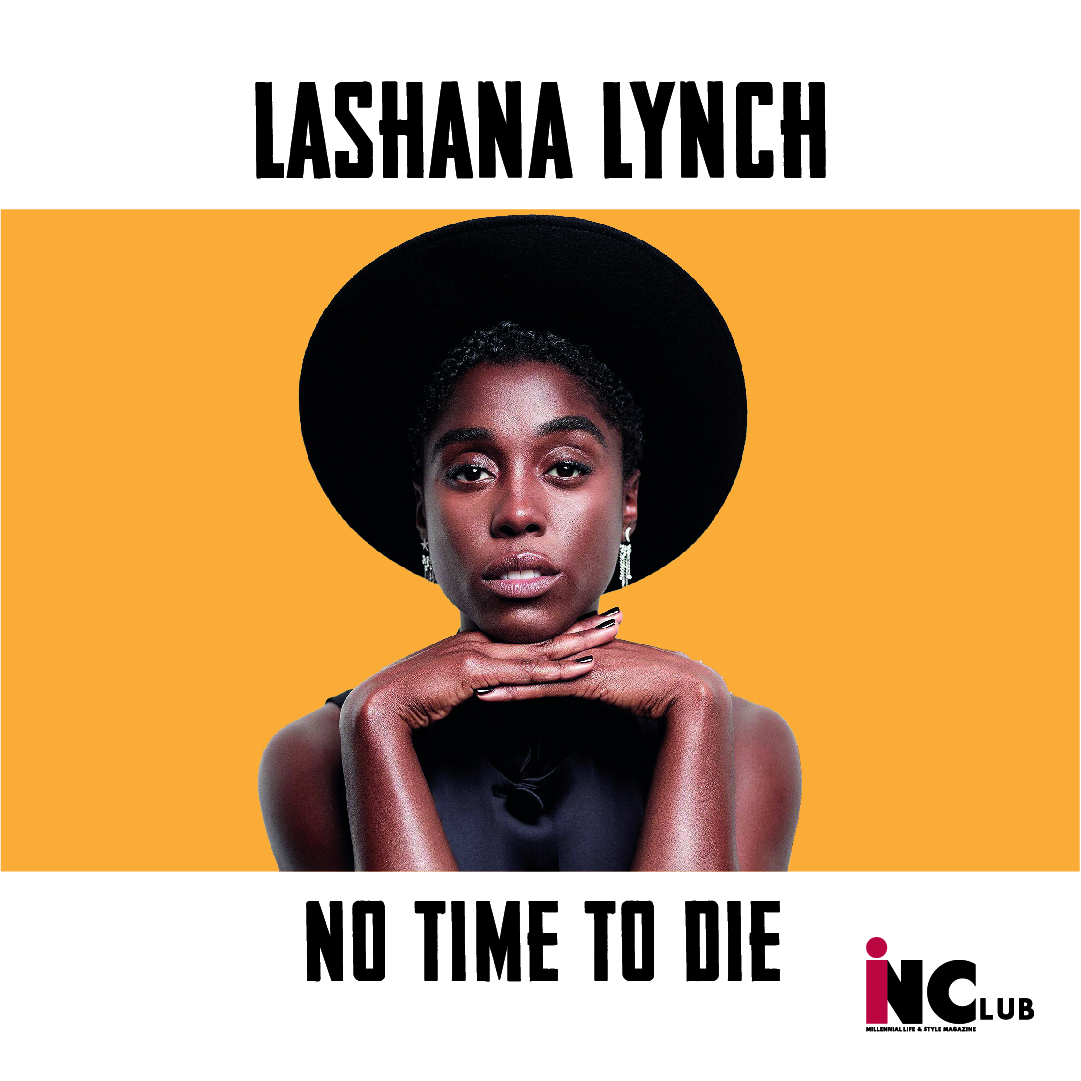 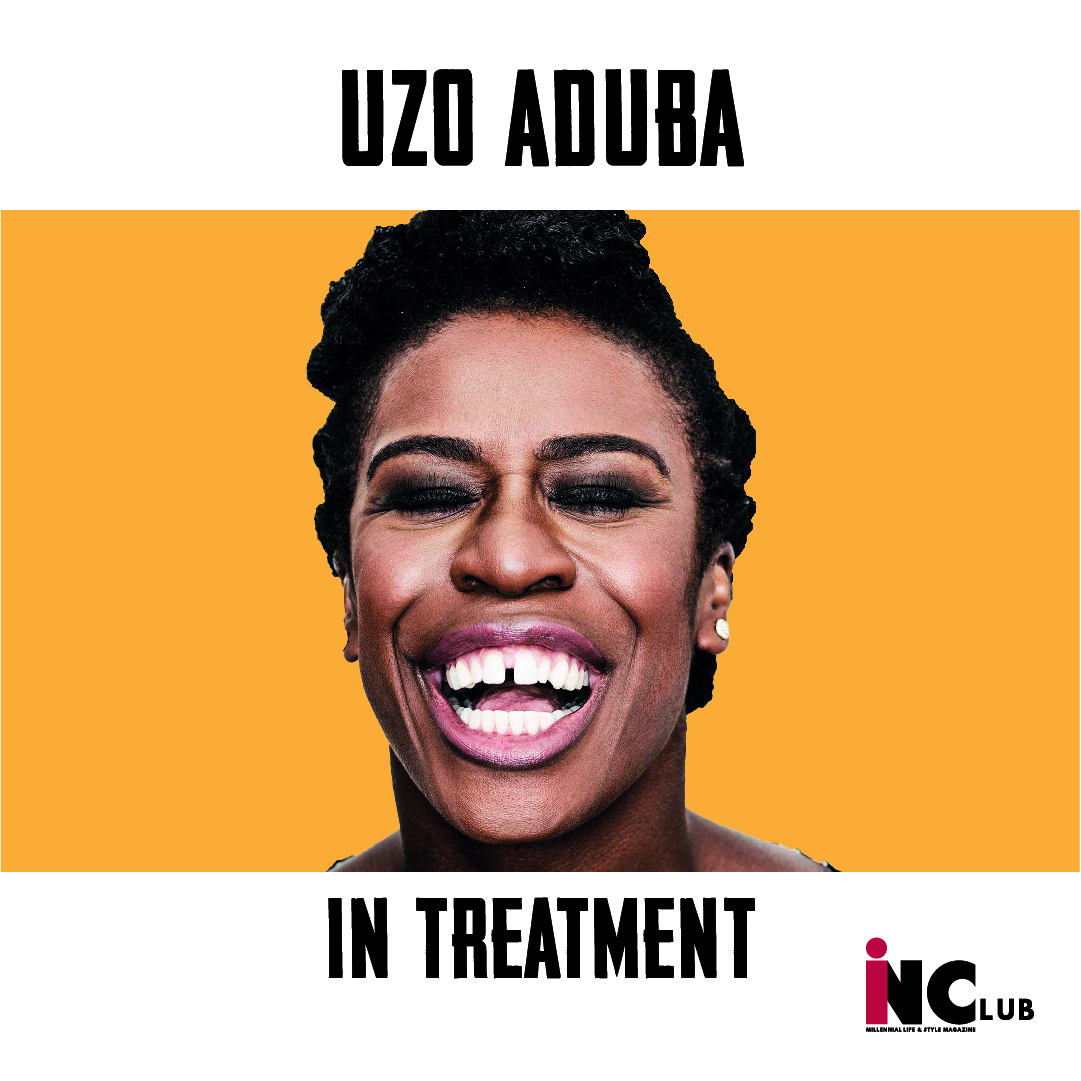 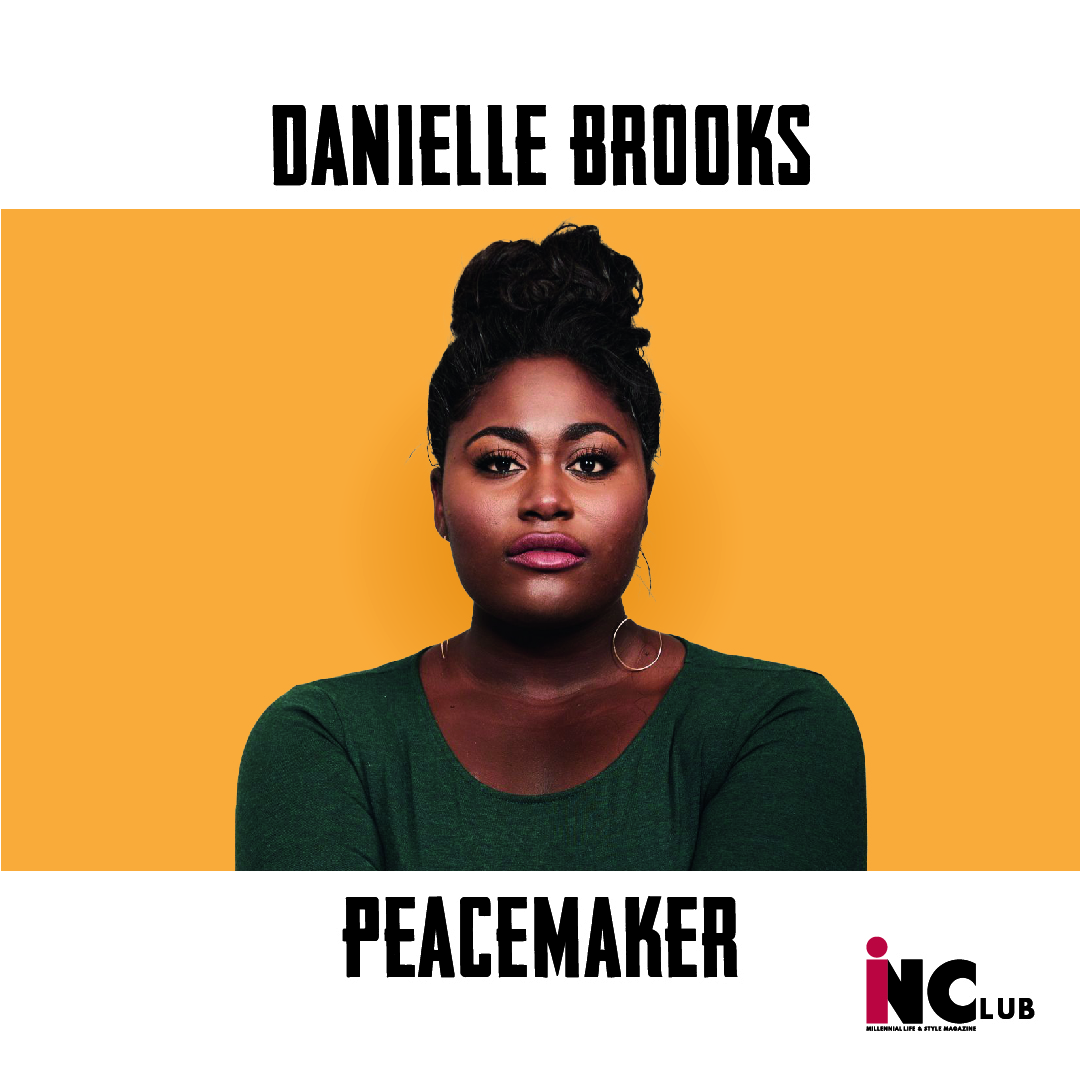 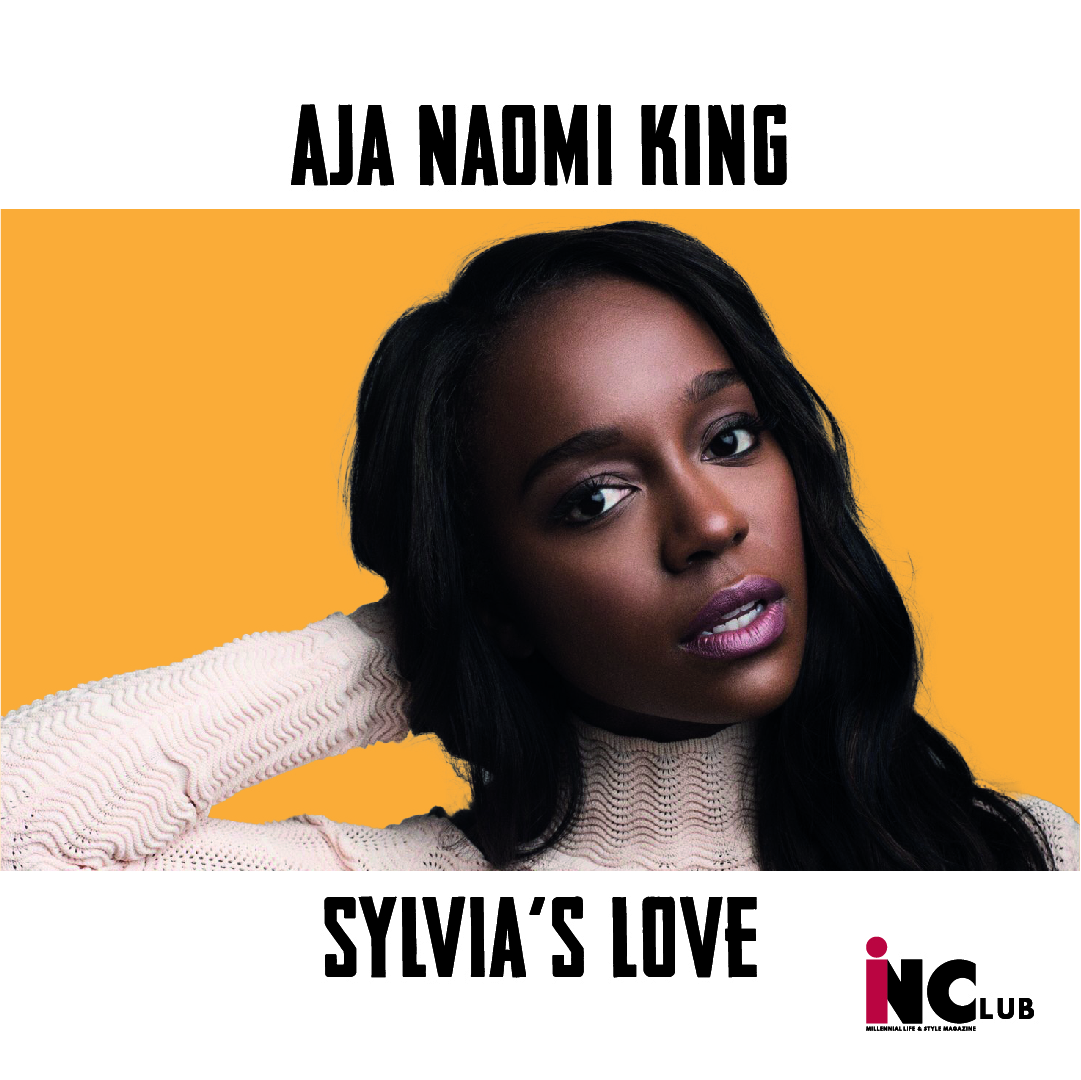