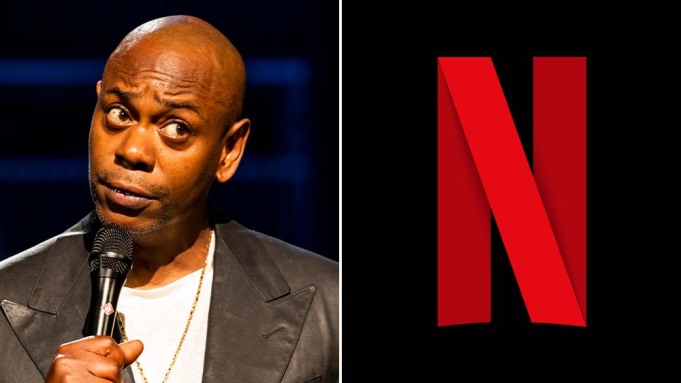 The trans employees at Netflix has released a list of demands for the company before Wednesday’s walkout. “We want the company to adopt measures in the areas of content investment, employee relations and safety, and harm reduction, all of which are necessary to avoid future instances of platforming transphobia and hate speech,” the employees wrote in a press release. 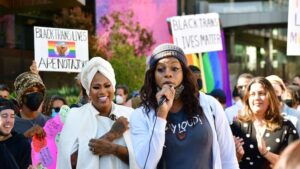 This news comes after the controversy due to Netflix executives continuing to support and keep Dave Chappelle and his comedy special The Closer, which offended the  LGBTQ community and their allies. Many have criticized as transphobic.

Last week, Netflix fired an employee of the trans ERG who was helping to organize the walkout. The company addressed this situation claiming the worker had leaked confidential information.

A  rally at a Netflix office-studio complex had about 100 people there. Some were willing to identify themselves as Netflix employees, but all declined to provide their names.

Ashlee Marie Preston, an activist and the event’s organizer, spoke to The Associated Press afterward. She said that calling out Chappelle for his remarks is just the beginning and isn’t enough.

“It was important to shift the focus to the people that sign the checks, because Dave Chappelle doesn’t sign checks, Netflix does,” Preston said. “If we have companies like Netflix who aren’t listening to their employees, who are forcing their employees to participate in their own oppression, that’s unacceptable.”

There were a few moments of shoving and pushing among the different demonstrators, but the conflict was mostly limited to fighting with words.

In a statement, a Netflix spokesperson said the company is supportive of the walkout.

“We value our trans colleagues and allies, and understand the deep hurt that’s been caused,” the spokesperson said. “We respect the decision of any employee who chooses to walk out, and recognize we have much more work to do both within Netflix and in our content.”