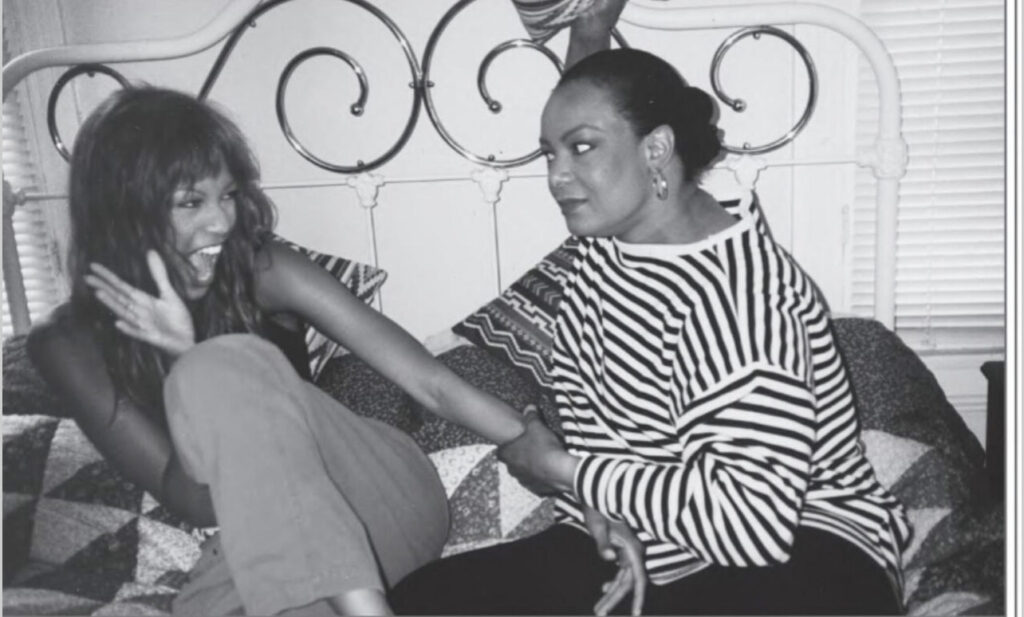 Tyra Banks: How does a young black woman successfully pivot, navigate, dominate and overcome industries that were created to crush her?

International fashion model, business woman, talk show host, professor, actress,  author, and mother are just a few of the titles that Tyra Banks has fulfilled over the years. In 1989 at 17 years old, Tyra Banks  walked into her first modeling agency. She was turned away because of her “ethnic” look. That wasn’t the last door Tyra Banks had slammed in her face because of prejudice.

Simultaneously in the United States during the same year, the country was in an uproar. The racial tensions were swelling across the country as a result of a famous court case know as “The Central Park Five Case”. Imagine what it was like for black people all across the country? At that time, all Tyra Banks had was the courage to be told no, her Mama by her side, her vivacious personality and her passion for modeling. Little did she know that she would become one of the most influential African American super models in the world! As with any trailblazer, you’re the first to reap the reward and the repercussions. You are the first to experience the pain of your path. Tyra Banks had doors slammed in her face, so that she could one day own the doors and keep them open for those coming behind her. She allowed herself to experience the pain of rejection over and over again; so that she could one day redefine beauty as self acceptance. Banks allowed herself to be dragged through the mud in hopes that the ones who came after her could stand on her shoulders.

Over the years,the criticism of cancel culture has overshadowed her legacy. Memes and clips of her past have resurfaced on social media that paint a partial picture. Many of these photos and video clips are from over 15 years ago. We’ve all the seen the infamous photo which shows her yelling at a young black girl named Tiffany, on season 4 of Americas Next Top Model. Tyra’s passion and personality overflowed in that episode as a result of the connection she felt with Tiffany. Viewers and Contestants say Banks displayed toxic harmful behaviors towards the girls frequently. Perfect is Boring, a book written by Banks and her mom Carolyn London in 2018, gives us insight into Banks perspective.

“If I was a singer, “Be Quiet, Tiffany” would be my top of the charts number one hit single….and you know what? I’m not mad at that, because that moment that’s all over the internet is really me just embodying someone I love so damn much: my mother” 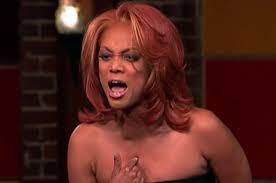 The entertainment industry tends to cater to people who simply want to be amused. It’s rare to know the intent or purpose of the created work prior to consuming. Social media has allowed space and equal opportunity for creators and artists to express and defend the integrity of their work, or someone else’s. Tyra’s original intent when creating ANTM was to create a controlled environment for showing the world what the industry is actually like through teaching and exposure.

Sexism in the modeling industry

In sports, coaches are hard on players frequently. They can raise their voice, curse and name call without shame. Not so much in the modeling industry. The only difference the sports industry and modeling industry have is the gender that dominates them. Sexism is still alive today. Both industries are extremely competitive, yet only one allows you to display emotion. What Banks did on national television was definitely taboo (especially for a black woman), but without knowing the intent you’ll assume the worst. The harsh reality is that the modeling industry looks glamorous, but behind the scenes its the exact opposite. What most people don’t see is the cut throat environment models are asked to work in.

What Banks displayed over 24 seasons of ANTM, was nothing less than the passion, and dedication you would see from a Male coach on any professional sports team. Banks made mistakes on national television, Most coaches make their mistakes in private locker rooms or benches. Imagine if we were to go behind the scenes into the locker rooms and practices of our most beloved sports teams. Im sure we would see and hear some things that would have us feeling uneasy. We remember male coaches for their legacy or track-records. It doesn’t mean these coaches were perfect, nor does it mean that they never made mistakes. This speaks to how patriarchal society values men compared to women. As a Black woman whose accomplishments and contributions far outweigh her mistakes, Maybe we were wrong about Tyra Banks? Many of the contestants have gone on to have successful modeling, acting and media careers.

Perfect is boring, human is beautiful 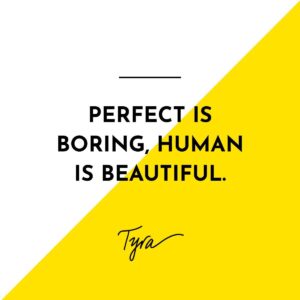 ANTM is one part of Bank’s story. Her goals have multiplied  but her purpose remains the same.  Today, Banks is currently working on a project called “ModelLand” which she calls her baby. ModelLand is located in Santa Monica, CA. It is a live attraction where all are welcome to celebrate their individuality. Here, you can experience the “fantasy version” of yourself through fashion, beauty, photoshoots, runway, theater and shopping! Bank’s also has her foot in the food industry, as she launched  SMiZE Cream on July 2, 2021. SMiZE Cream is a super premium ice cream with a surprise in every cup. SMiZE Cream is going to fund SMiZE Cream Goalz and Dreamz Factory Mentorship Program, to help people strategize a way to bring their dreams to life the same way her mom did for her. Sometimes we have to fail our way to success. Mistakes are part of the process. Can we normalize black women making mistakes? In multiple interviews over the years, Banks owns her mistakes made during ANTM. She is no stranger to accountability. Her evolution us undeniable. Her purpose grew, or should I say, she grew into her purpose. From competition to empowerment, Banks has used her experiences and influence to teach, prepare, and open doors for the next generation in-spite of criticism. In conclusion. Her legacy shines brighter than the sum of her mistake because it includes all of the people watching her evolve on this journey, and it’s far from over. Take notes, this is what it looks like to own your purpose!