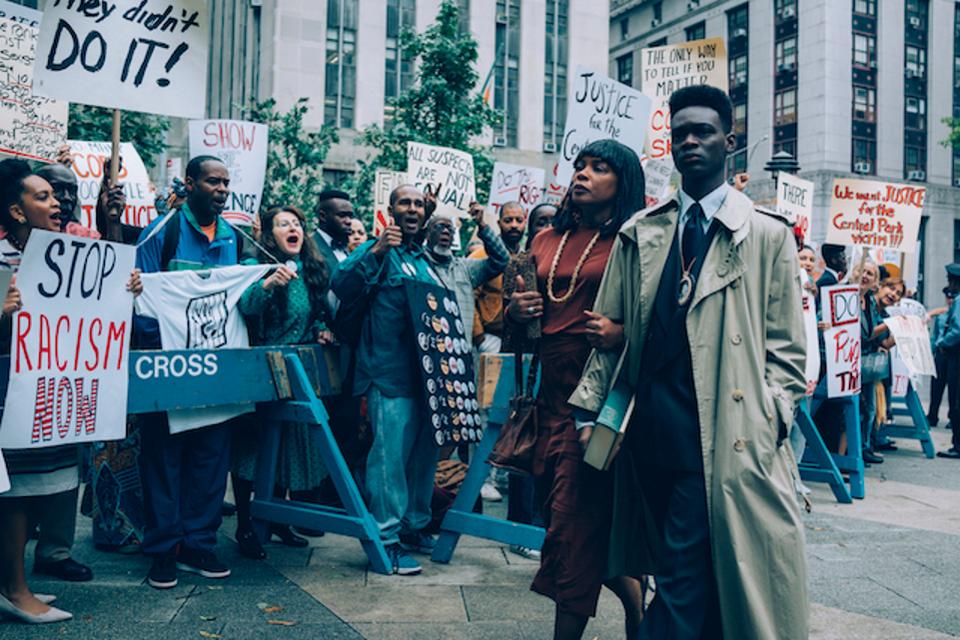 All of the world’s attention is being drawn to racial reconciliation at this moment. It may have been triggered by the death of George Floyd on May 25, 2020 but the war was amplified by social media users and large, consistent protests across the 50 states made larger as many were found at home in the midst of this current pandemic. This moment seems to be divine, in fact, as though all things were on our side to continue to ensue in this fight. But as the waves of protests die down; as black lives matter posts trickle their way out of our feeds; as families are returning to work and searching for their “new normal” post pandemic and post the outbreak of this movement, what can we do to maintain its momentum and see forth real change?

Let’s first make one thing clear- this fight did not just begin and we are not the first to show up on its front lines. As a matter of fact, we can look back over history and point out the stories of trial and triumph from the abolition of slavery to the Harlem Renaissance to the building up and burning down of black wall street to the civil rights movement to the infiltration of Black Americans in media and government to the first election of a Black president and many moments before, in between, and following those.

A current day Black hero, Ava Duvernay, produced a Netflix documentary in 2016 titled 13ththat gracefully uncovered how racism and systems of oppression in our country have never quite been abolished but have only evolved. This is a powerful point that also sheds light on another truth- if slavery has never been fully abolished but only evolved so must our fight.

From the founding of our nation, its success has relied on the labor of Africans that were captured and brought over from their home countries. Even through the abolishment of slavery the mentality of black inferiority and white superiority was still embedded within the conscious of White America placing a fight before us as long as the history of our country. Though the law has deemed us free for some time, systems of oppression have only been cloaked and made less overt to lead us to believe so. The fact of the matter is in order to fight in this moment we must be privy to the tactics that keep this inherent racist mentality cloaked yet standing.

So, what are the systems in place that have only contributed to an evolved state of oppression? As it was further uncovered in 13th, and has truly been further uncovered by the recent and resurfacing deaths of Black lives at the hands of police, the evolution that slavery, if you will, has currently evolved into looks like mass incarceration. It looks like aggressive policing for situations that don’t call for excessive force if force at all. It looks like police officers targeting and profiling black people leading to consequences that revoke the rights previous movements secured.

These are just a few of the areas where demands for reform have most recently been made. However, the list is long in the issues to be tackled and they may vary from person to person. With that said, one of the first things we as a people must do to truly continue to amplify this movement and move the ball forward is to unify our voices as much as possible.

John Legend shared a powerful quote in an interview that was a part of the Justice Now segment on BET this week. It is essential that we “Practice hope which means to learn from our mistakes, get energy from our successes and use that to fuel us forward.” We have much to learn from the successes and strides that have been made in our nation today and it is our responsibility to carry them forward.

Olivia S. Brown is a 2017 graduate of Thomas Jefferson University (formerly Philadelphia University)'s Fashion Merchandising and Management program with concentrations in Global Brand Marketing and Integrated Fashion Communications. Since 2012 Olivia has been ambitiously pursuing the discovery and expression of her own unique identity in Christ whilst coming alongside other millennials in support of their journey through writing, curating relevant and inspiring local events and developing a consulting brand which aids millennials and young entrepreneurs in the success of their own brands and businesses. Olivia is also a style influencer known by her hashtag #LookstoLivIn on social media platforms including Instagram and youtube. Her journey with Looks to Liv in captures her personal travels, style and continued discovery of herself while encouraging followers to embrace and celebrate a journey of their own.