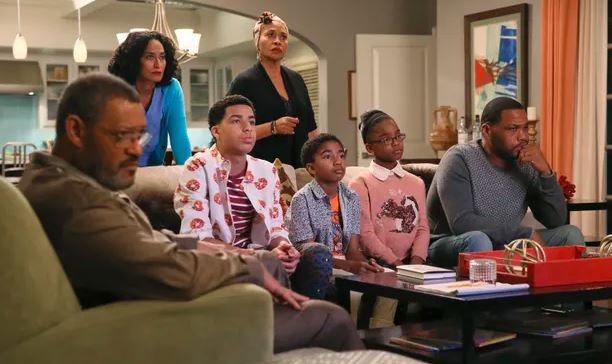 Whether Black or not (and a huge chunk of the audience isn’t)  everybody seems to understand jokes running through “Black-ish,” which makes sense since the general idea of family is the core of the show. Yet, many have pointed out, “Black-ish” doesn’t follow the typical TV pattern of presenting a family that’s  just Black. 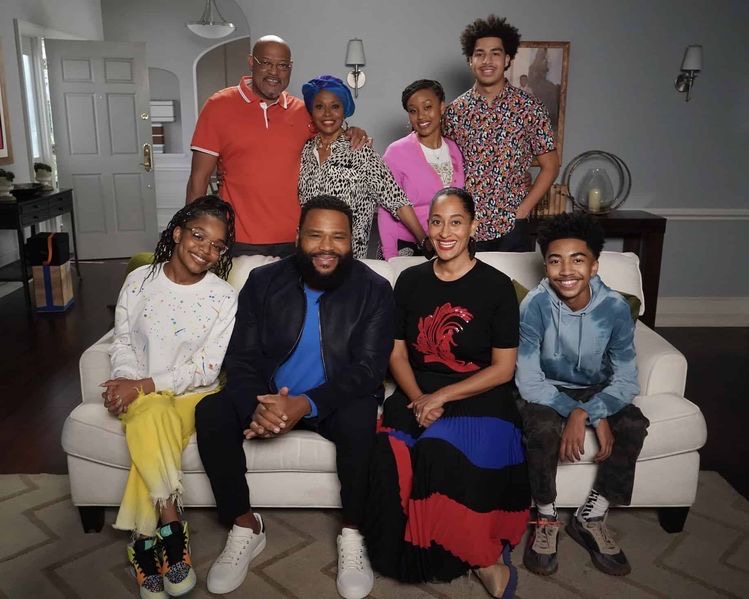 Creator Kenya Barris’ does an amazing job pointing out the inequalities the Black community endures, but somehow adding humor to it so it isn’t so heavy. Take for example, the  episode about Juneteenth — an episode centered on slavery, emancipation, and Jim Crow — but yet he still found a way make it entertaining.

The show manages to drop knowledge on the public without seeming like you’re watching a history documentary.

While the world was dealing with the Coronavirus, racial justice protests were also escalating. That forced many  already stuck at home to have uncomfortable discussions about the racial climate in America.

In “Hope,” the 16th episode of Season 2, the Johnsons are watching the trial of several policemen for allegations of abusing a Black teenager. The grown-ups of the house are divided about how to explain the reality of police brutality to the kids. Pops and Ruby (Lawrence Fishburne and Jennifer Lewis) and Dre want to give the kids the truth. Rainbow, on the other hand, wants to give them more of a positive outlook.

The episode hit hard, and received a lot of praise from fans and for its brave stand on police violence.

Another example: breaking the glass ceiling. Bow got a promotion to a position that no Black woman held before her. 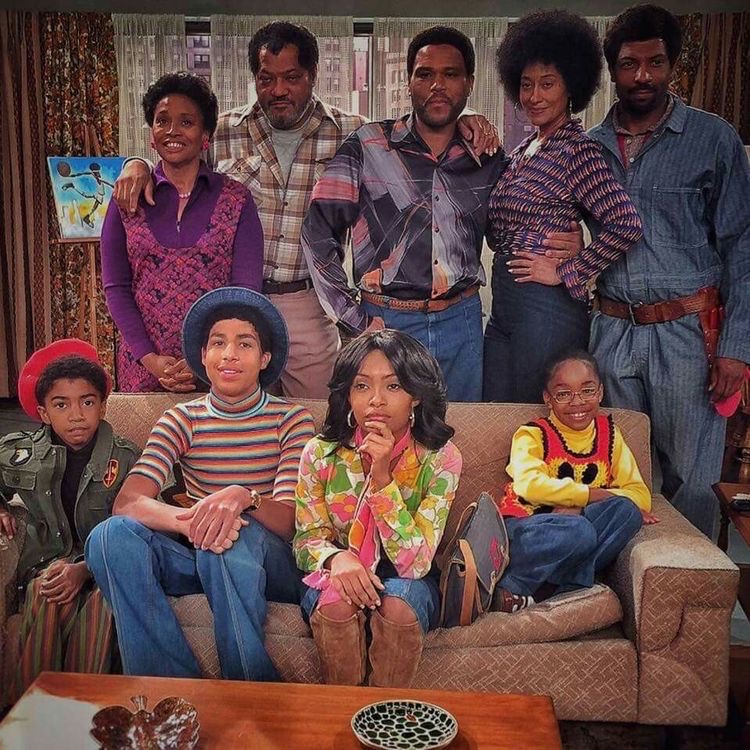 But “Black-ish” isn’t always talking about the big headlines facing our world today. Sometimes the Johnsons are dealing with the everyday small challenges that any family might face, like when Junior (Marcus Scribner) moves out of his family home to live in a small apartment with his girlfriend, when Jack (Miles Brown) tries to be vegan or when Zoey (Yara Shahidi) prepares to go to college.

With three generations of the family all under the same roof, each speaks from their own background, experience and attitude. That could become tense, but that’s where the comedy comes in. Laughter lightens things up and makes for better TV.

The show has even caught the eyes of Presidents.

The Obamas love the series, while Trump called it racist. According to Hollywood Reporter, Trump tweeted in 2014, “How is ABC Television allowed to have a show entitled ‘Blackish’? Can you imagine the furor of a show, ‘Whiteish’! Racism at highest level?”

There was even a Change.org protest against the show. 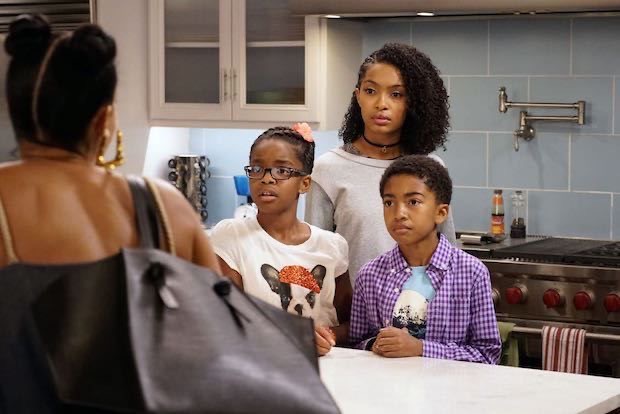 Black-ish’s 8th season will be its last

Although receiving heavy praise, and being on the air for 7 years, ABC has announced that Season 8 will be the final season of “Black-ish.” According to a Newsweek article, Barris says the show is ending because he’s ready to end it, not because of any bad blood with ABC.

Whatever the reason, Season 8 will drop all the wisdom, controversy, and laughs we’ve come to expect, love and respect from this award-winning series, and will forever be in the conversation with other great, culture shaping shows. Catch the final season on ABC Tuesday’s at 9:00 EST.