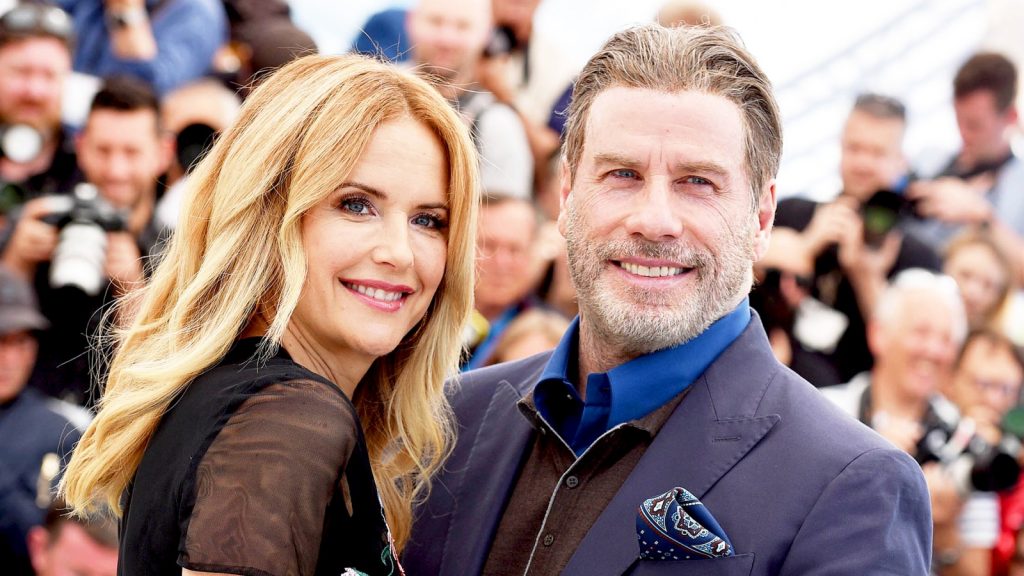 A secret 2 year battle with breast cancer has claimed the life of the beautiful Kelly Preston.

John Travolta announced last night, “with a heavy heart,” that Preston, 57, privately “fought a courageous fight with the love and support of so many. My family and I will forever be grateful to her doctors and nurses at MD Anderson Cancer Center, all the medical centers that have helped, as well as her many friends and loved ones who have been by her side.” 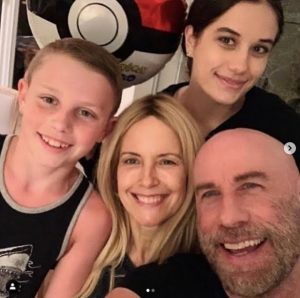 Travolta was married to the actress and former model for 29 years. They had 3 children together, a daughter Ella 20, a son Benjamin 9 and a son Brett who died at the age of 16 following a seizure.

What wasn’t a secret was the love that Travolta and Preston shared for one another. Having celebrated 28 years of marriage this past September, the two publicly shared sentiments through  social media. “Happy Anniversary to my wonderful wife,” Travolta, 65, wrote on Instagram, along with a photo of the couple embracing. 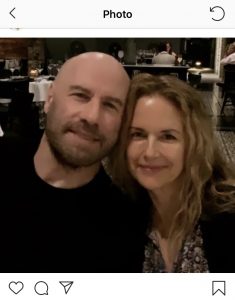 “To my dearest Johnny, the most wonderful man I know,” Preston wrote. “You have given me hope when I have felt lost, loved me patiently and unconditionally… made me laugh harder than any other human being possible… shared the most beautiful highs and at times lows.”

The message was followed up by: “You’re a dream Daddio and make life so much fun! I trust my love with you implicitly… with you I know I will always be okay no matter what happens… I love you forever and completely.”

The couple originally met in 1988 while filming the movie  The Experts. They would later go on to be married in 1991 at a midnight ceremony in Paris.

Preston was featured in the 1986 comedy SpaceCamp; Twins (1988); she played Tom Cruise’s fiancé Avery Bishop in Jerry Maguire (1996); and alongside Kevin Costner in the 1999 sports drama For Love of the Game. Preston’s filmed her final role in 2018 for the movie Gotti, playing Victoria Gotti. She starred alongside her husband John Travolta who played John Gotti.

“Choosing to keep her fight private, she had been undergoing medical treatment for some time, supported by her closest family and friends,” a family friend added.

Kelly’s love and life will always be remembered, Travolta wrote on Instagram. He added: “I will be taking some time to be there for my children who have lost their mother, so forgive me in advance if you don’t hear from us for a while. But please know that I will feel your outpouring of love in the weeks and months ahead as we heal.”