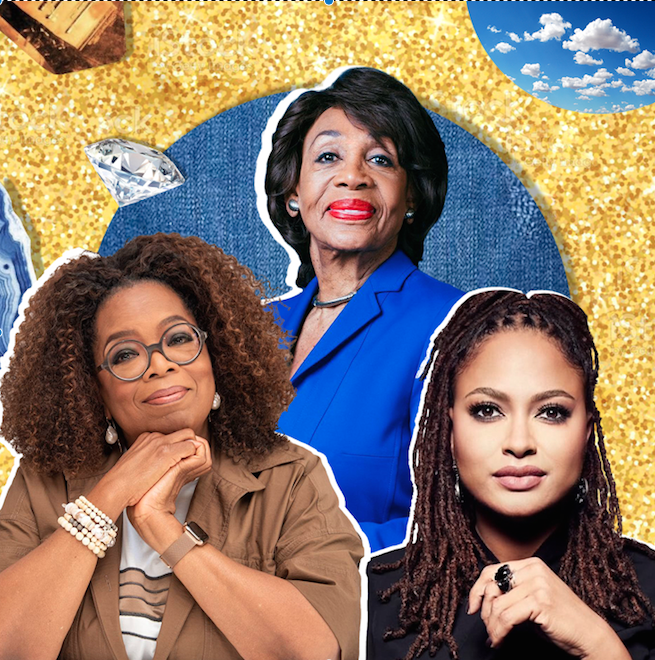 It may be time to retire one of our beloved, frequently used titles, Auntie.

For generations, “Auntie” has been used as a term of endearment and respect for the women in our families who treat us as their own. Over the last few years, the title has become more popularized due to its widespread use by millennials and Generation Z across social media for beloved public figures from Representative Maxine Waters to Oprah Winfrey. But a handful of celebrities have spoken out about their reluctance towards answering to the title.

During a 2020 interview with HipHollywood, when asked about her thoughts around the title “Auntie Mary,” Mary J. Blige replied, “Can I just be your sister? or your friend in your head?”

Both Kim Fields and Ava DuVernay reject the title as well. Fields believes no under the age of 40 is an “Auntie,” and recently told Essence in an interview, “I will rebuke that

Similarly, regarding Black Twitter naming her “Auntie Ava,” DuVernay responded during an episode of Van Lathan’s podcast Red Pill. “Auntie Ava? Why? Am I that old?” she asked. “Because I don’t feel that old. And it’s not a respect thing. Auntie Ava like Aunt Jemima?”

Interestingly, Oprah Winfrey and Gayle King, both over the age of 60, also publicly voiced their opposition. “I cringe being called Auntie or Mama by anybody other than my nieces or godchildren,” Oprah said. King’s response had more to do with age. “I hate being called Auntie,” she said. “That’s what you say to old people or the old lady who lives in the neighborhood!” The award-winning journalist made a solid point when she said, “I get that it’s a sign of respect, but no one is calling Beyonce “Auntie Beyonce.”

But one esteemed Black woman and public figure embraces the title with open arms.

During an interview with Joy Reid in 2017, when asked about how she feels about young people deeming her “Auntie Maxine,” Representative Waters responded, “Im so proud of this connection that I’ve made with these young people. I embrace that, I love that. And I’m gonna be their Auntie. I’m gonna keep telling the truth. And I want them to get out there, register people to vote, get active and bombard the Congress of the United States and the leadership with what they want them to do.”

Earlier this year, author Imani Perry wrote about the complexity of the use of “Auntie” for The Atlantic. Referring to the names mentioned above, Perry writes, “Though each woman has described her own reasons for rejecting the term, the common thread is the history of older Black women being referred to as Auntie by white people during slavery and Jim Crow.”

She goes on to write, “It was, in that context, at once a sign of age and a mark of diminishment. Black women were deemed unworthy of being called Mrs. or ma’am, or, as we say in U.S. Black English, “putting a handle on their names.”

As for any title, some may embrace it, others may reject it. Perhaps to avoid offending our faves, we should ask what they’d like to be called and go from there.