It’s been 3 years since we last saw Steve Rogers (Captain America) yield the big screen. The super-soldier who won us over with his mighty heroism. Yet, eras must end, and new things will flourish. The buzz is building around Captain America 4, and here’s what we know.

Out With The Old Cap, And In With The New

By now, we should’ve seen where Marvel was headed with Captain America by watching Avengers: Endgame and the Disney+ series The Falcon and The Winter Soldier. If by some chance you haven’t seen either, then let us be the first to tell you Cap is now black. In line with how Captain America is in the comics, after becoming an older man and retiring, Steve Rogers hands his shield and responsibilities to Sam Wilson (The Falcon). We’ve seen The Falcon flying throughout the MCU over the years, played by actor Anthony Mackie. Mackie has infused The Falcon (Sam Wilson) character with charisma, humor, loyalty, a little grit, and humanness. Bringing awareness to a black superhero that many may not have known about if it wasn’t for the MCU and his portrayal. Now, he’s picking up the Captain America mantle, and we’re here for it. It’s a massive commitment for Anothony to fill this role because we know how attached comic fans can get, but Anothony is boldly stepping into those shoes. In an interview with Entertainment Tonight, Mackie explains why his Captain America is different.

“What I think was interesting with Chris’ Cap, and what Chris Evans was able to do with that character was really bring a level of strength and confidence to him. He really brought an even-keeled, well-rounded, three-dimensional character… A lot of people don’t realize that Sam Wilson is the only superhero who has no superpowers. He’s just a regular guy who went for a jog and became an Avenger. So, he comes from a place of humanity and humility. It’s not so much him just going through and tearing stuff up. It’s about the cerebral, introspective idea of how do you handle a problem because he was a counselor. He’s still got those hands though, but he’s not a superhero, he’s a regular guy.”

We saw some of this more reserved approach in The Falcon and The Winter Soldier.  Anthony doesn’t have to prove himself to us; we’re excited to see how this storyline will work if done right. Mackie will return to the big screen as Sam Wilson, Captain America. Dawning that red, white, and blue with a pair of wings. 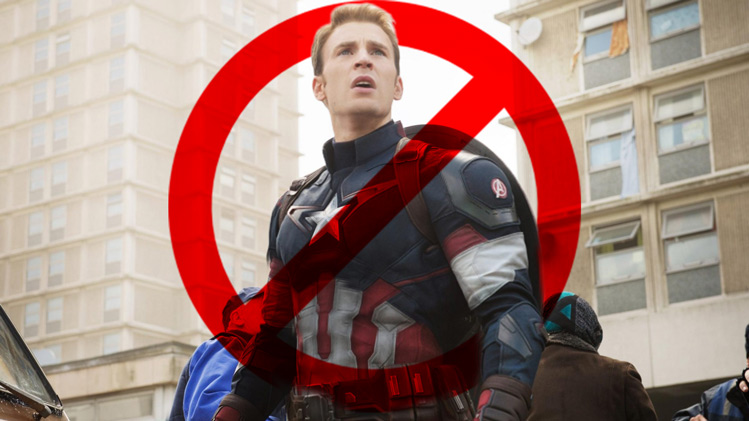 You Know Who You Won’t See?

We know how attached we’ve all become to Steve Rogers/Captain America, portrayed by Chris Evans. He is adamant about not being in this film. In a tweet, he says, “

We understand why Chirs Evans has been iffy about this because they’re claiming there’s a new Captain America, but if we see Steve Rogers all over the place, you never gave Sam Wilsons’s Captain America a fair chance. So you’re saying we knew this movie couldn’t stand on its own. Marvel is known to mess with us. So if you’re hoping for the Marvel okey doke, you know it could be possible. 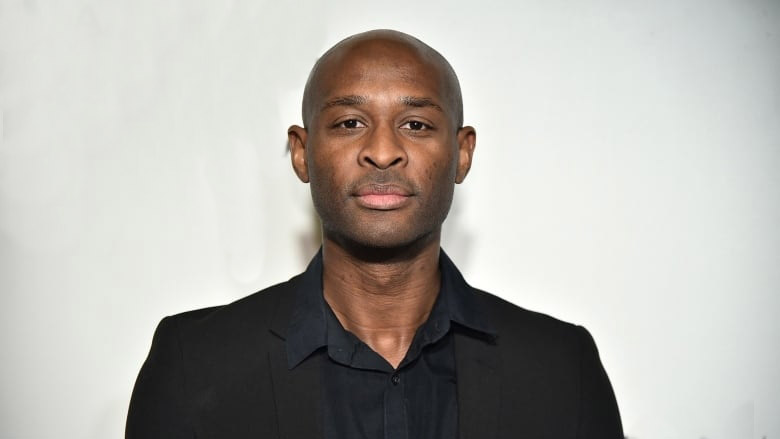 Nigerian American filmmaker Julius Onah best known for The Cloverfield Paradox, will direct Captain America 4. This news comes with some side-eyes and straight-up no’s. People are concerned about whether he can deliver a good movie because of how terrible The Cloverfield Paradox was. In the movie world, their work is on display for the world to see. They’re only as good as their next best hit, right? Or at least they make it feel that way. Julius will have a lot riding on this. It’s not just about Marvel, but we fans have high expectations. If Kevin Feige thinks Julius is the man for the job, then we must wait and see. Looking at his IMDB, you’ll see there are not a lot of full-length films under his belt. Sharing this because though there is a concern, this is still a great opportunity for Julius, and seeing Marvel take a chance on him should be inspirational to us all because sometimes all we need is a chance or two or three.

There’s a lot still in development for Captain America 4. The plot is still in the works, and we don’t know when the film will be released. They won’t deprive us while we wait because Marvel has a lot of movies lined up for us to enjoy. This is the beginning. As more things come up, we’ll talk about them.